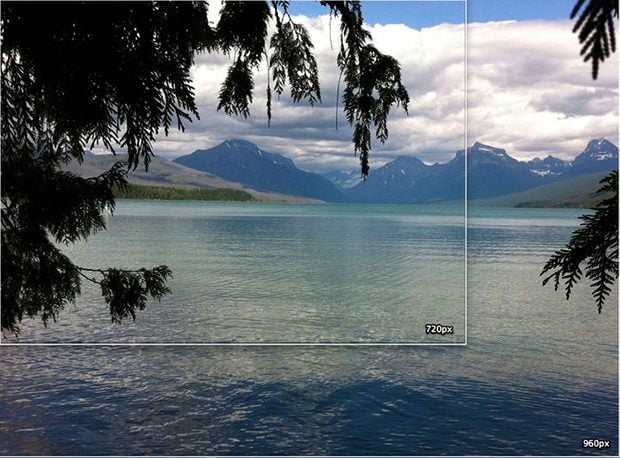 Photo sharing is proving to be one of the main battlegrounds in the social networking war between Facebook, Twitter, and Google+. Facebook launched another counterattack today by increasing the resolution of displayed photos yet again from 720px to 960px, a 33% increase (last year they increased by 20% from 604px to 720px). Furthermore, the company claims that photos now load twice as fast as before.

Another minor change is the move away from a dark-themed lightbox to a lighter one: 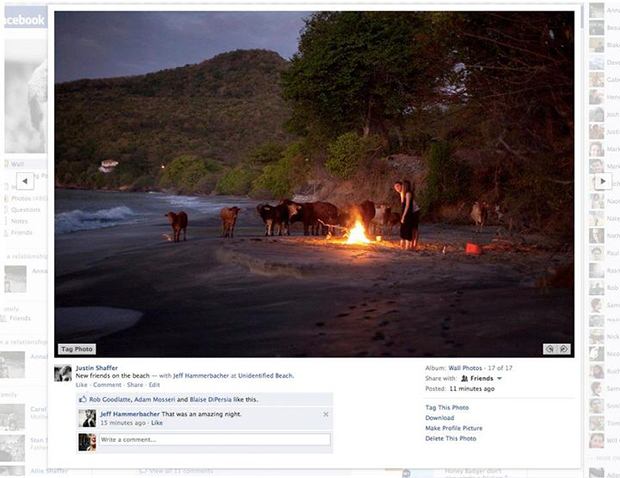 In a blog post published today, Facebook revealed that there are now over 250 million photographs being uploaded to the site every single day, making it the largest photo sharing site in the world by far. However, it appears they’re still focused on the idea of photos as memories rather than photos as art — Google, by comparison, offers features that are more geared towards photo-enthusiasts (e.g. displaying the EXIF data of photos).