Update: We hear that all charges against Rhonda Hollander have been dropped after a judge found the testimony “not credible.” 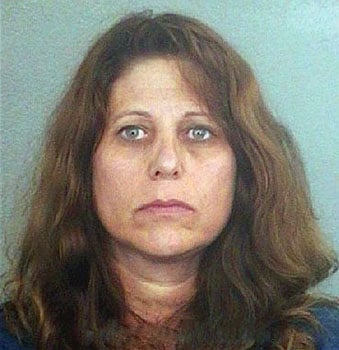 In the United States, anyone can be photographed in most public places without their consent… as long as they don’t have a reasonable expectation of privacy. A female traffic magistrate named Rhonda Hollander was arrested last week after following a man into a courthouse bathroom and photographing him as he used the urinal.

When Broward Sheriff’s Deputy Darlene Harden confronted Hollander a short time later, the magistrate admitted taking a picture but refused to turn over her phone, arguing that it was a public restroom and she was not violating any laws, according to the report. [#]

Other places where people have an expectation of privacy include homes, dressing rooms, medical facilities, and phone booths. Basically, it helps to have some common sense.

P.S. You can find a list of photographers’ rights in the US here. The text is printed on the gray card set we sell through our store.

An Electronic (Not So) Instant Camera