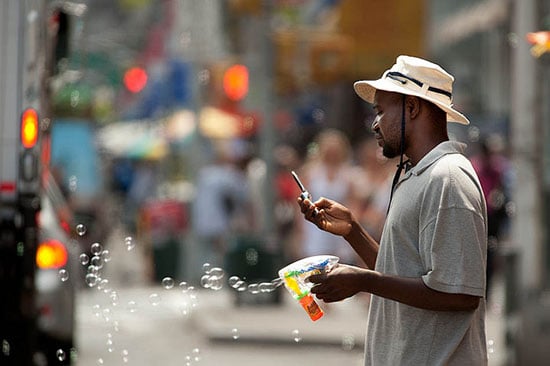 For his project titled “Texters“, photographer Joe Holmes captured unsuspecting people lost in their own worlds while texting on their phones. If you want to photograph strangers on the street without getting noticed, this seems like a good way of doing so… 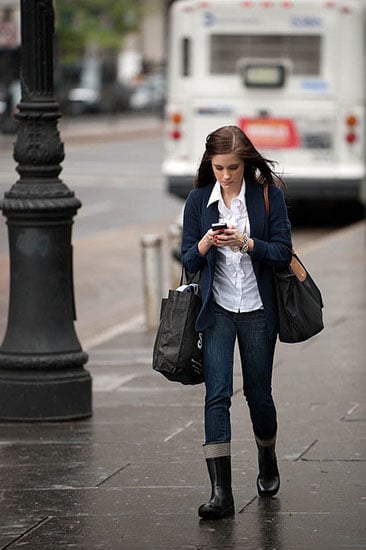 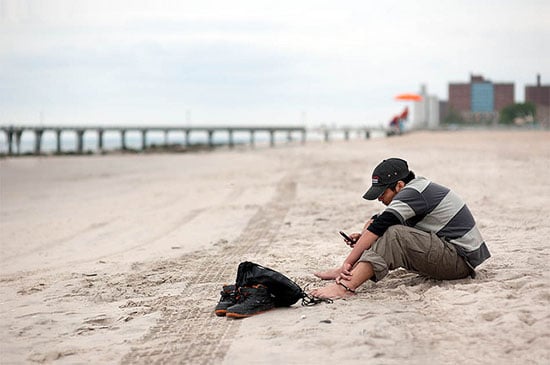 Image credits: Photographs by Joe Holmes and used with permission