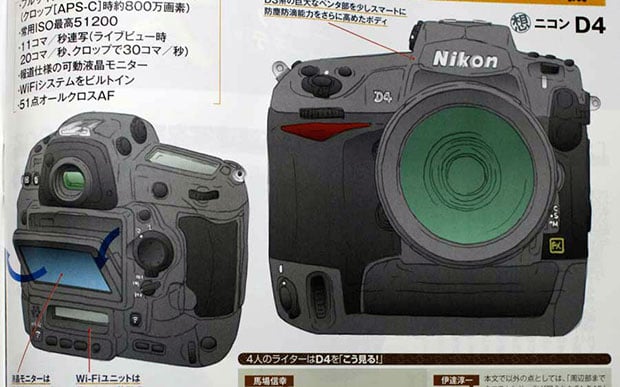 CAPA magazine over in Japan asked some professionals in the camera industry to speculate on the rumored Nikon D4 and D900 DSLR cameras, and came up with some concept drawings for what the cameras might look like based on the information gathered. Their imaginary Nikon D4 packs a full-frame 18MP sensor, ISO 51200, 11fps burst mode, a tilting LCD screen, built-in Wi-Fi, and a 51-point cross-type autofocus system. 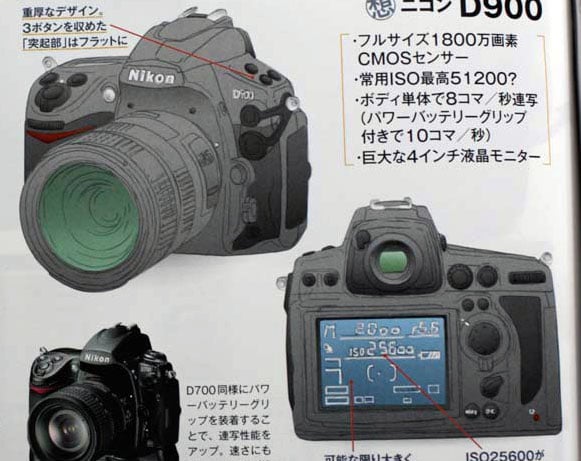 Their imaginary D900 has the same 18MP full-frame sensor and ISO 51200, shoot 8fps burst, and have a giant 4-inch LCD screen on the back.

What do you want to see on Nikon’s next generation of DSLRs?

What’s Obvious to You May Be Amazing to Others