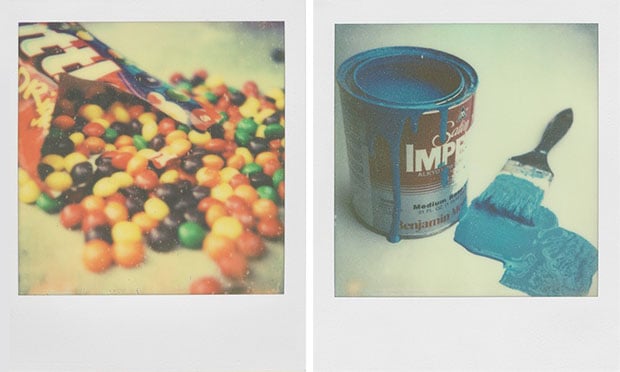 If you’re the proud owner of a Polaroid 600 camera (and have deep pockets), this news will be music to your ears: Impossible has launched its new PX 680 Color Shade First Flush line of color instant film to replace the popular Polaroid 600 color film that was discontinued back in 2008. In addition to Polaroid 600 cameras, the film is also compatible with SX-70 models as long as you use a neutral density filter. It seems like Impossible is getting better and better at resurrecting Polaroid films — these new sample photos look much better than the shots we saw last year of its PX100 film. Each pack contains eight shots and costs $22 from the Impossible shop.

What 5fps Looks and Sounds Like on the Fujifilm FinePix X100