Here’s a neat behind-the-scenes video by Samsung featuring short interviews with the developers and engineers behind its NX lenses. One of the things I found interesting was how the engineers are constantly working to overcome the prejudice that Korean-made lenses are inferior to those crafted in Japan or Germany. The video also briefly shows a Samsung 300mm f2.8 XF ED lens — a lens that doesn’t officially exist. 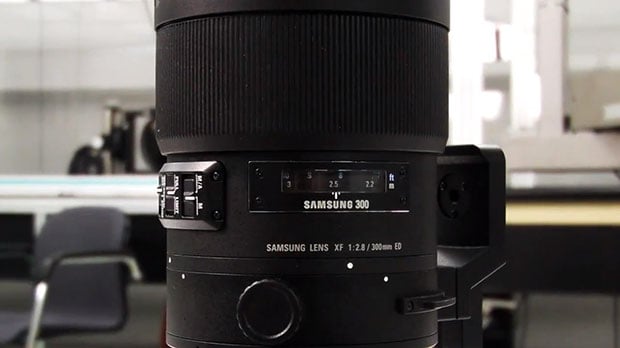