Over on the dpreview forums, a member eddieaus leaked photos of Sony’s yet-unannounced A35 (shown on left) and NEX C3 cameras. While not much was revealed about the A35, the C3 will reportedly be a 16.2 megapixel camera (packing the same sensor as the A55) that shoots HD video.

Here are some more views of the NEX C3: 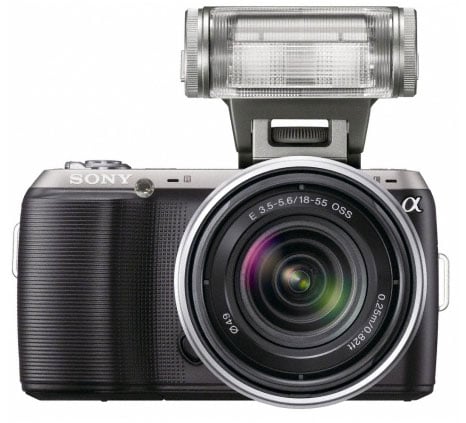 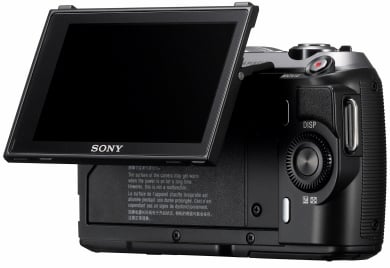 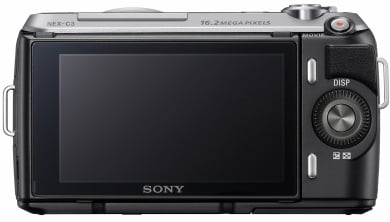 Supposedly the camera was set to be announced on April 4th, 2011, but was delayed due to the earthquake and tsunami in Japan.