Berlin-based photographer Stephan Tillmans shot a series of photographs titled “Luminant Point Arrays” that show old CRT televisions being switched off, capturing the strange and unique light patterns that appear for an instant but immediately vanish. 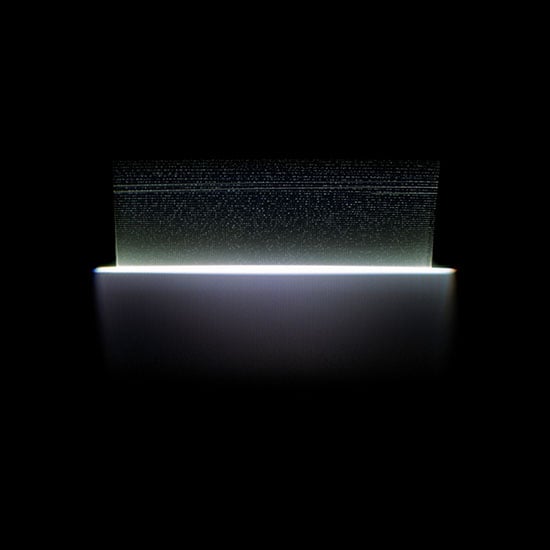 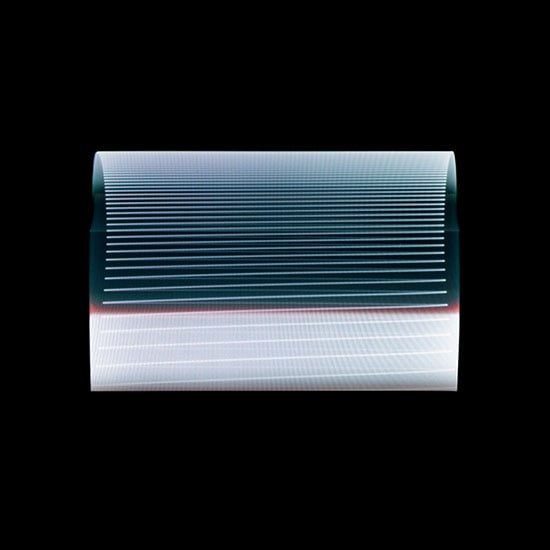 In my current series of photographs, the “Luminant Point Arrays”, I captured TV sets the moment they were switched off and the picture collapsed. What interests me is the moment the photo turns from referential to non-referential and from abstract to concrete. I took photos of something that has no reference; the reference vanishes by pressing the on/off switch.

The work is being shown at the Goethe Institute in Washington DC from 6/9/11 to 9/2/11 after winning the Gute Aussichten: Young German Photographers 2010/2011 contest. To see more of his work, check out his website here.

Image credits: Photographs by Stephan Tillmans and used with permission