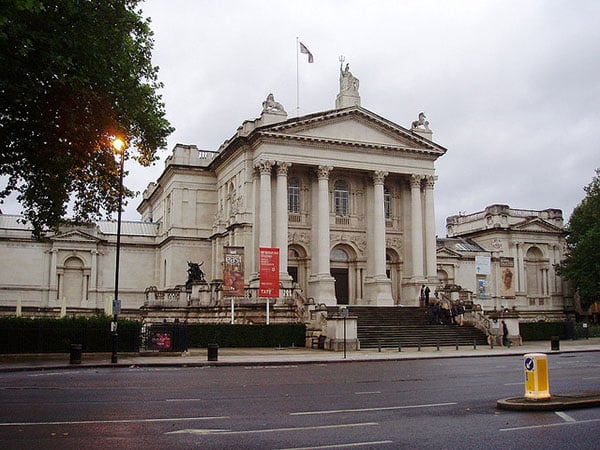 What was supposed to be a routine press preview of the Turner Prize exhibition in London turned a two-hour standoff between photographers and Tate Britain gallery contract-wavers.

Press photographers refused to sign a problematic form at the door that required them to guarantee their images would not “result in any adverse publicity” for the host gallery and reportedly signed away permission sans-royalties for gallery publicity.

Instead of securing a monopoly over the favorable images produced at the event, the gallery succeeded in the opposite, mucking up press relations in a very public way.

Reuters was particularly outspoken against the licensing issue, The Guardian reports. A dialogue between spokespersons ensued. Reuters said:

Tate [galleries] have a standard filming and photography indemnity form which we have been using for at least ten years.

Such forms are widely used by arts organisations. Journalists are not required to sign this form, only film crews and photographers.

Following discussions with picture desks, we are currently reviewing some of the terms of the form.

It might be a good move to review the terms of their PR statements as well —  photojournalists may feel miffed by the gallery’s non-inclusion of them as journalists.

Why Real Cameras Should be Used for Important Events