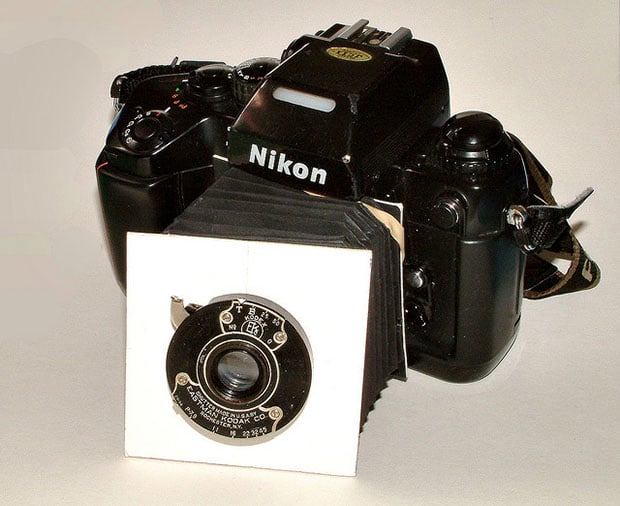 Remember the 102-year-old lens experiment we shared a week ago? Daire Quinlan did something similar — he combined his grandfather’s 6×9 Pocket Kodak lens from 1920 (90 years ago) with homemade bellows to create his own tilt-shift lens to play with. Unlike Timur Civan, who used his 102-year-old lens on a 5D Mark II, Quinlan used his frankenlens with a Nikon film camera.

Quinlan says that the results are both interesting and unpredictable. Here are some of his experimental shots: 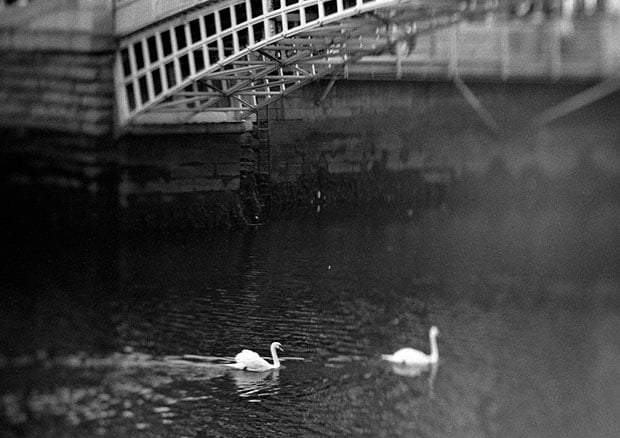 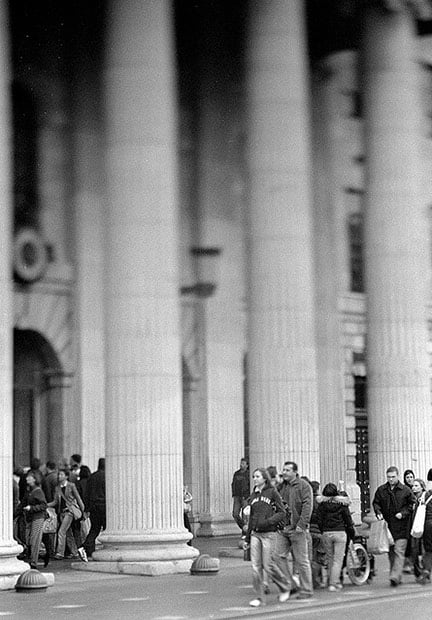 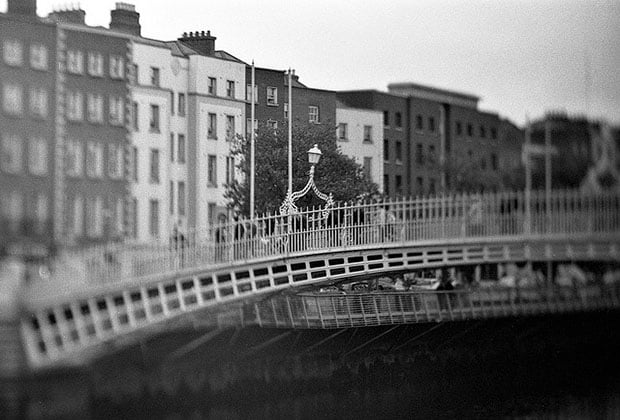 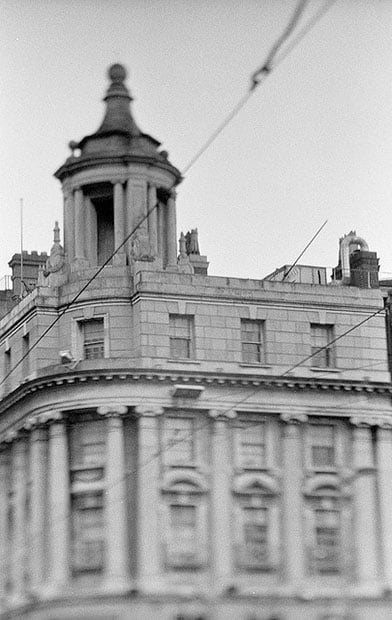 Image credits: Photographs by Daire Quinlan and used with permission