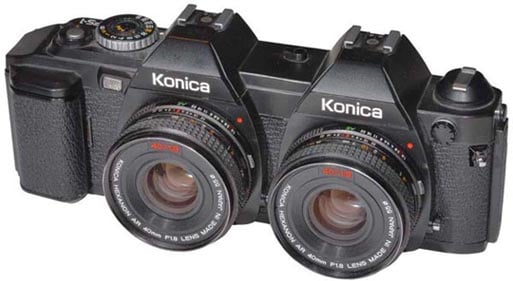 Mats Wernersson’s website is aptly named, “The Camera Maker“. Wernersson creates his own custom cameras by hand, making everything from 9×12 field cameras to “frankencameras” created for specific purposes from existing bodies. The above camera is a 3D 35mm camera created by fusing two Konica FS1 bodies together. 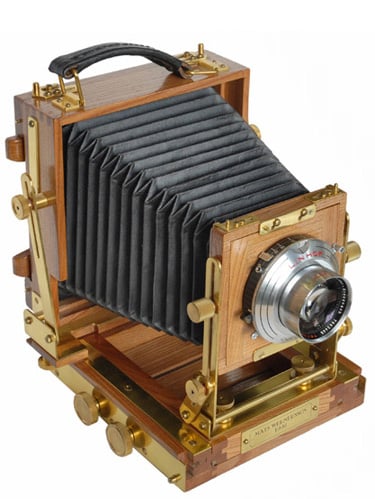 This 9×12 field camera was created by scratch from a plank of wood and some brass. Crazy… 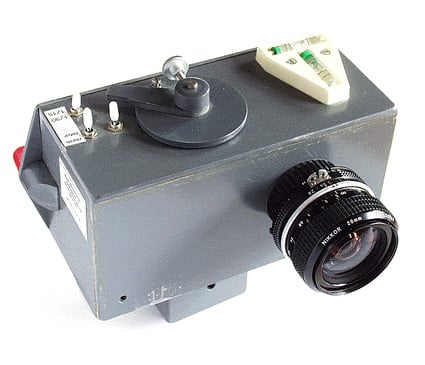 Created with sheets, tubes, and rods of PVC plastic, this panoramic camera rotates in 360 degrees while exposing medium format film. Here’s how it was made. 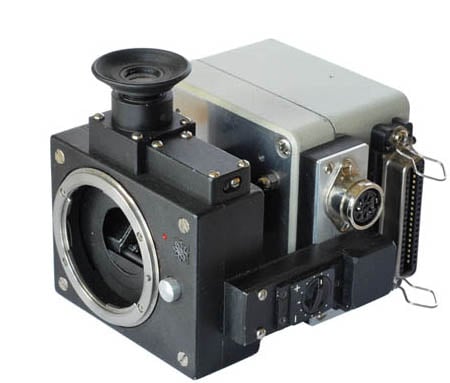 Wernersson wanted to learn more about digital cameras, so like any normal person he decided to build his own in 1997. 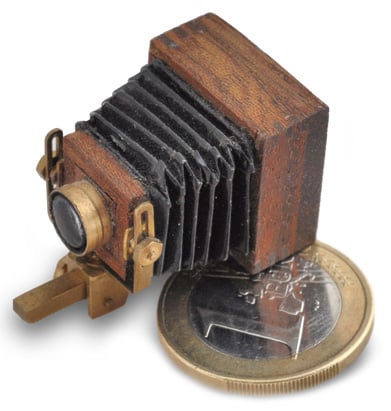 This is a large format camera for micro format people. It uses 9x12mm film, and was created during a rainy summer day in a few hours.

To see more of Wernersson’s amazing creations, head on over to his website.

Image credits: Photographs by Mats Wernersson and used with permission

How to Turn a Walking Pole into a Monopod Using Sugru