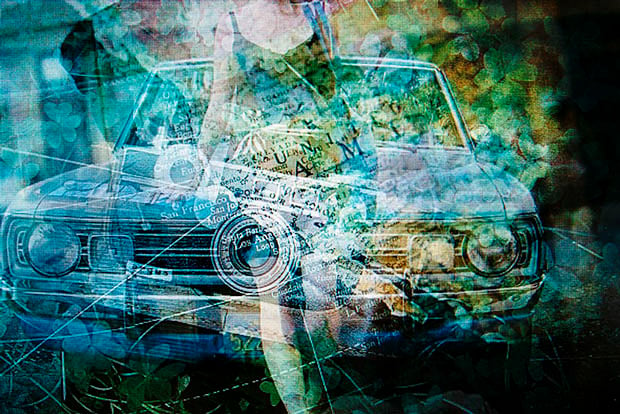 These photographers were taken by Phillip Maisel as part of his project, “A More Open Place“. He made long exposure photographs of Facebook photos while flipping through albums, creating this surreal, layered effect. 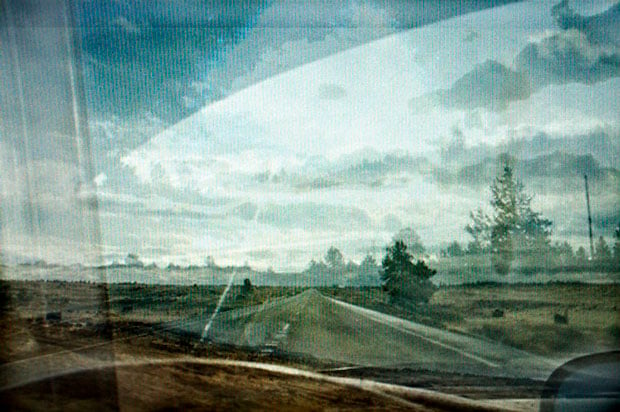 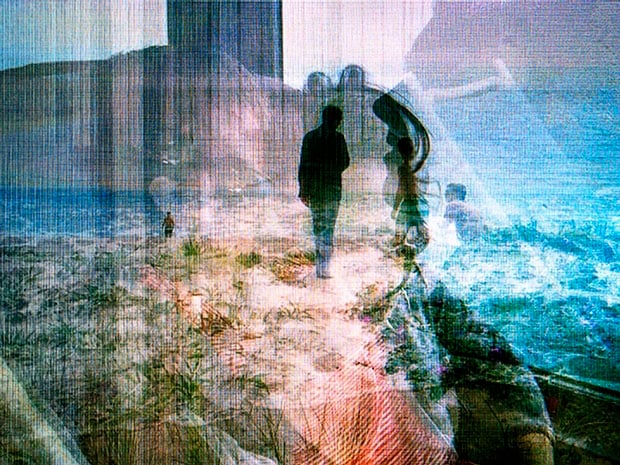 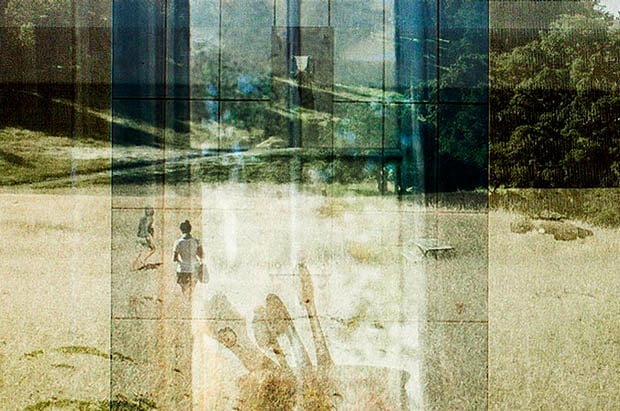 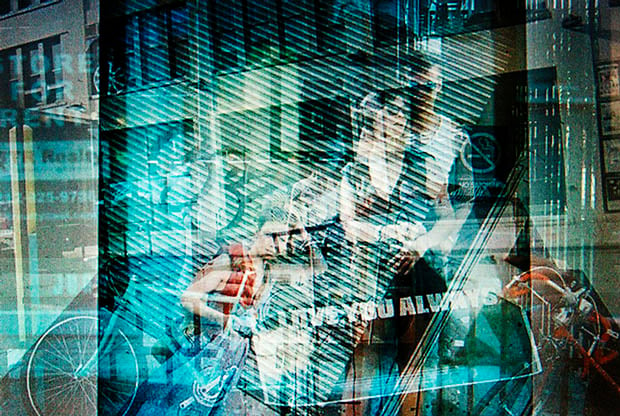 Regarding the project, he writes,

Each image within this series is produced by a long-exposure photograph of a computer screen made while flipping through a photo album on Facebook. The titles for each image come from the Facebook album on which the photo is based. The technology is such that it allows one to view photographs in albums in quick succession, infinitely looping. Because of this, an entire collection of photographs can be experienced in a matter of seconds. Documents of entire vacations, of whole seasons can blur by in an instant. In this way, I see the document becoming as fleeting as the moment it initially tried to capture.

To see more photographs from this series, check out the project on Maisel’s website.

Image credits: Photographs by Phillip Maisel and used with permission