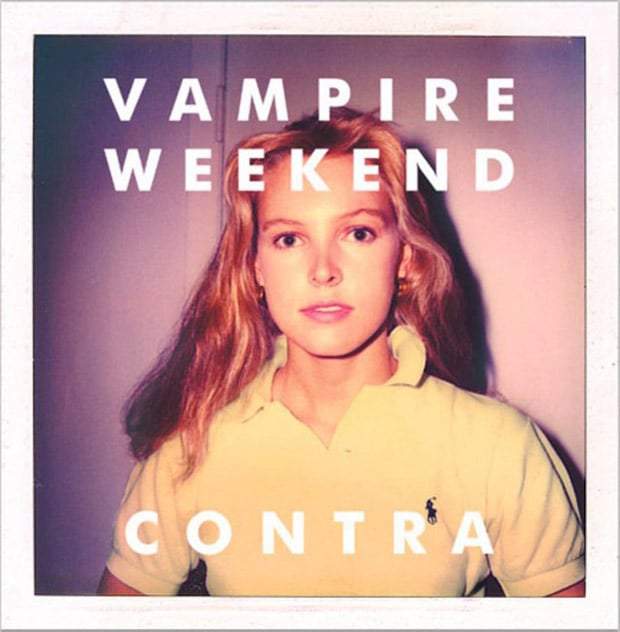 The model on the cover of indie band Vampire Weekend’s album “Contra” is suing the band, its record label, and the photographer for more than $2 million. Ann Kirsten Kennis discovered that her image was on the cover of the top-selling album when her daughter purchased it and brought it home to show her.

Though Kennis worked as a model in New York during the 80s and 90s, she says that the photo, which was taken in 1983, was not taken as a part of her modeling career. Kennis believes that the photo, a Polaroid, was possibly taken by her mother. Kennis’ attorney Alan Neigher, told Entertainment Weekly:

Her mother was a chronic Polaroid snapshot taker, and used to sell whole archives of photographs to these shops, five bucks a hundred or whatever. Her mother may have given away to a charity bazaar a whole ream of photographs. We just really don’t know…She has no idea how that photograph got into the photographer’s hands.

Neigher later said that the family has no solid idea about who took the photo, but he says the family maintains that the signature on the model release was forged.

The credited photographer, Tod Brody, says Kennis’ accusations are false, and that he took the photograph, had it in his posession for 26 years, and only recently gave it to Vampire Weekend for use on the album cover. Brody told PDN:

Ms. Kennis, through her lawyers, has slandered and defamed [him] by claiming that her family took the photo. We will easily prove in court that I took the photo,” he said.

The defendants have not filed an official response to Kennis’ claim, nor has a court date been set.

Intimate Portraits from Inside a Romanian Women’s Prison