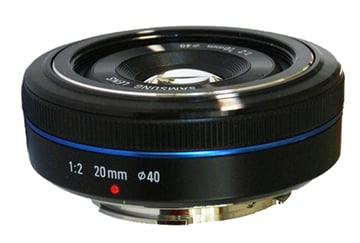 A rumor making its rounds today is that a photograph of an upcoming Samsung NX 20mm f/2 pancake lens was leaked. The photo (shown above) looks pretty legit, and does not seem to be obviously fake or “photoshopped”.

Well, in the thread on PentaxForums where the image was posted yesterday, someone pointed out that the “leaked photo” looks suspiciously like the Samsung 30mm.

After doing a quick search on Google images, the following image of the 30mm turned up: 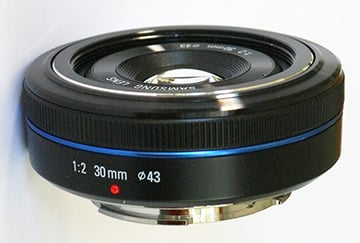 It was originally posted in a review over at PhotoReview Australia.

The photos look strikingly similar, huh? To put the final nail in the coffin, lets do the auto-align trick I wrote about in a post I did earlier on detecting fake stamps. Hover your mouse over the following image to compare them:

Faked “leaks” are often simply pictures of existing products that were edited to look like some upcoming model. If you have an idea of what the original photo was, it’s easy to confirm your suspicions by overlaying one image on top of the other in Photoshop.

A Look at How Memory Cards Are Tested