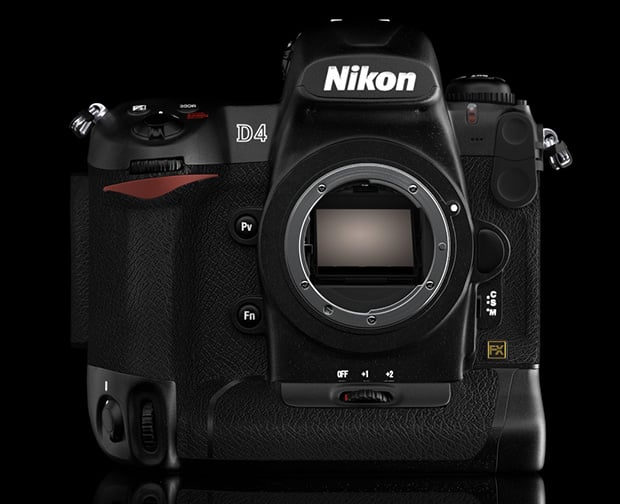 If Nikon sticks to their regular schedule, the Nikon D4 should be announced sometime in the summer of 2011, 4 years after the announcement of the D3. About 24 hours ago, someone on the Nikon Rumors Forum posted a few links to what they claim is the upcoming D4.

Hi everybody. Friend of my have a chance to see new nikon D4. I have some photos without any other information.

Interestingly enough, the EXIF data in the images indicate that the photos themselves were taken with the D4, though this isn’t difficult to fake. 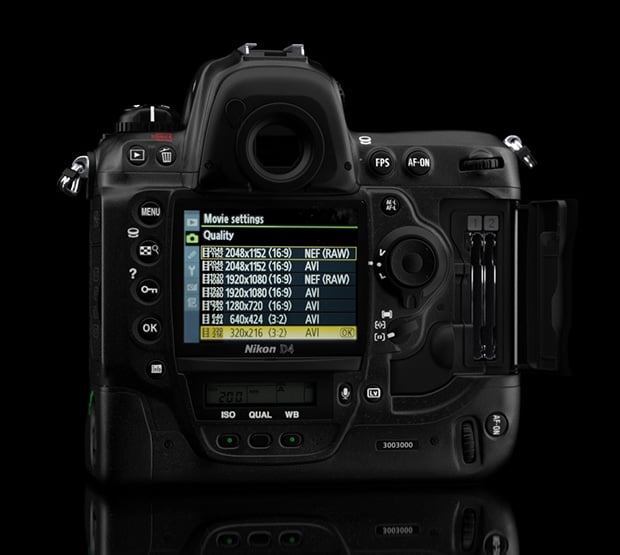 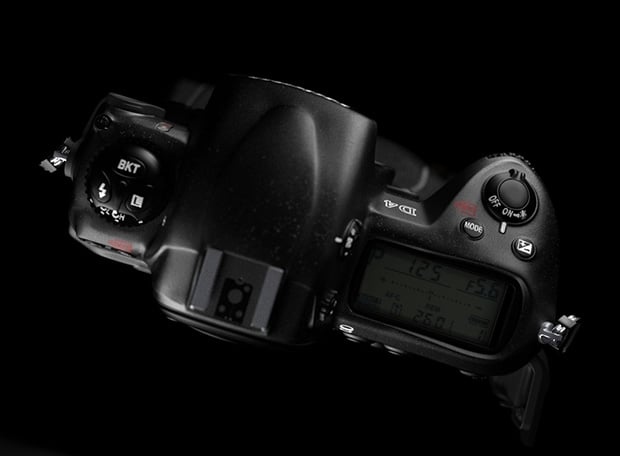 Do you notice anything in the photographs that would suggest that they’re fake?