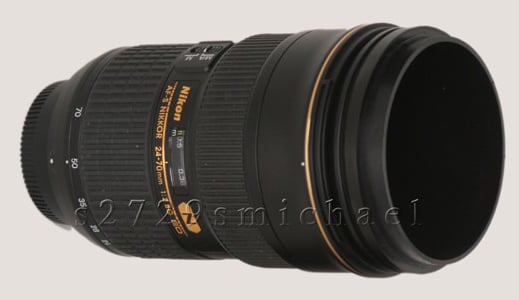 After the enormous success of the Canon 70-200mm Coffee Mug, it was only a matter of time before Nikon-branded cups joined the party. Nikoneans can now rejoice — a 24-70mm coffee cup has just appeared on eBay as a pre-order for $50. It doesn’t appear that Nikon has anything to do with this 1:1 replica cup, but those who have been eagerly waiting for such a thing to appear can now pounce on this awesome (but unofficial) accessory. 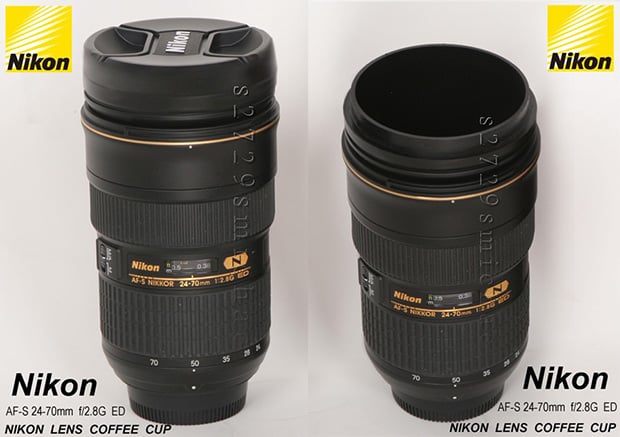 Those who want longer focal length coffee cups can also buy a 70-200mm coffee cup for roughly the same price: Update: Nikon is not affiliated with these cups in any way.