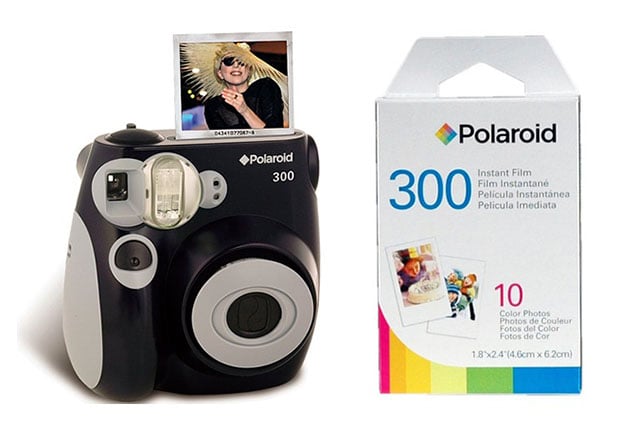 Instant film is trying to make a comeback, and Polaroid wants in. Two years after calling it quits on instant film, the company has just announced the Polaroid 300 camera, which uses real self-developing film rather than the printer-in-the-camera thing they’ve been trying lately.

Polaroid’s Creative Director Lady Gaga supposedly helped with the design of this “next generation” Polaroid camera. However, we couldn’t help but notice the camera’s striking resemblance to the Fujifilm Instax Mini 7… How similar are the two cameras? Judge for yourself: 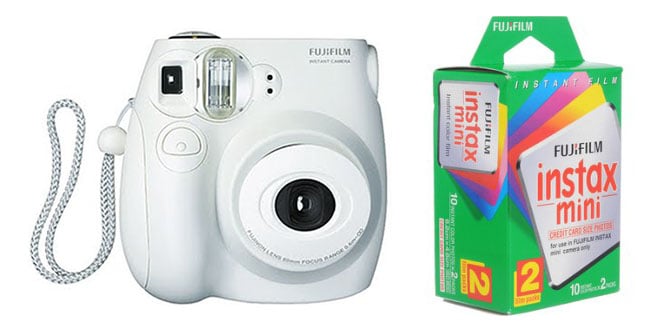 Now we know: the Polaroid brand name is worth $21 more than Fujifilm’s on an instant camera.