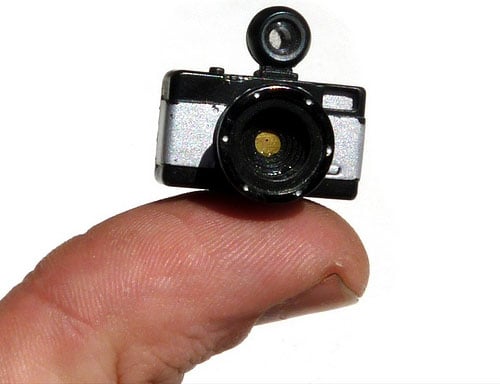 This amazing pinhole camera is so small that it’s amazing it actually works. It was created by Francesco Capponi (Dippold on Flickr), the same guy who created the nifty printable 35mm cardboard pinhole camera we featured a while back.

Here are a couple more views of this extraordinary camera to give you a better idea of how it works:

To prove the camera is fully-functional, Capponi took the following photograph with it, titled “my little eye“: 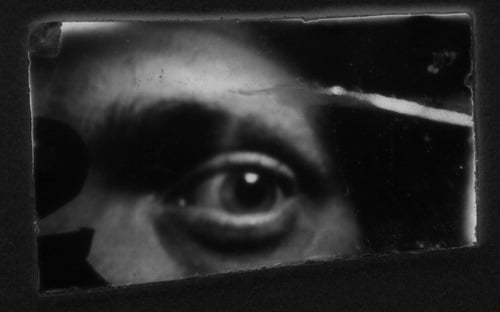 The film used to capture this image was simple black and white photo paper.

Sadly, Capponi doesn’t have a tutorial out for making one of these amazing cameras (they would make fun conversation pieces), but hopefully he’ll post some explanation and/or instructions soon!