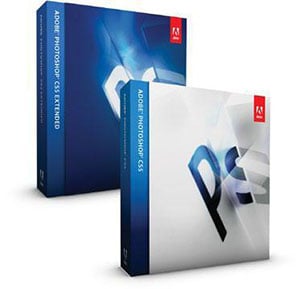 After building up anticipation by releasing sneak peeks at upcoming features such as Content-Aware Fill and Puppet Warp, Adobe has unveiled Photoshop CS5, the latest version of its popular image editing program.

Photoshop CS5 and Photoshop CS5 Extended are expected to start shipping next month at the price of $699 and $999, respectively. If you already own Photoshop and only need the upgrade, it’ll set you back $149 or $349.

Here’s a quick overview of some of the new features:

Companies like HDRSoft (makers of Photomatix) can’t be too pleased about this one. Adobe claims to have greatly improved the HDR capabilities in this new version. In addition to greater speed and accuracy, they now have ghost artifact removal (to combat camera shake) and the ability to emulate the look of HDR using single photographs. 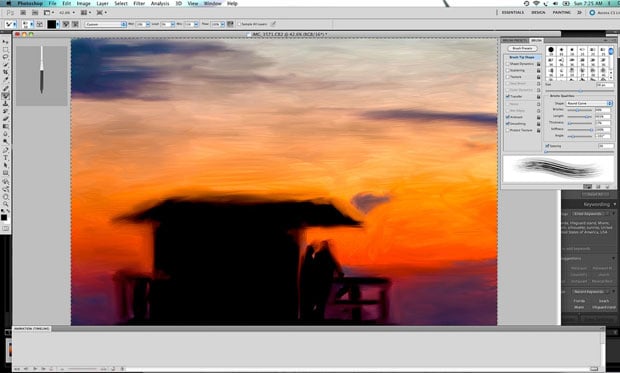 CS5 now features a painting module through which you can “paint” over a photograph. This feature flips photorealism around and allows you to turn your images into rather convincing paintings.
Instead of using an artistic filter, which can produce unreliable results, the painting tools allow for a more organic feel: the program shows a live view of the virtual brush tip as you paint. 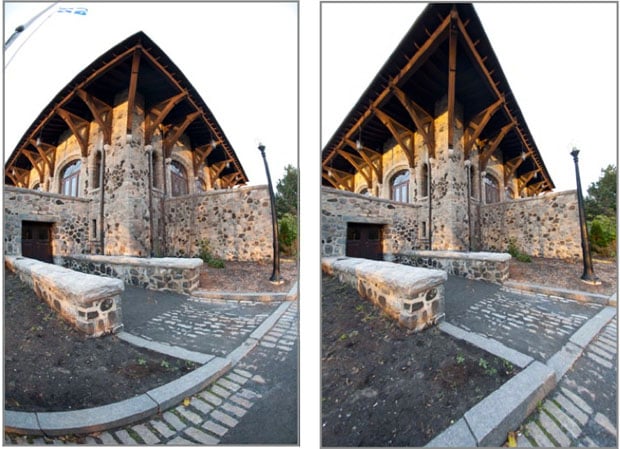 Another major feature is almost a subtle addition compared to the other features, but it makes a huge difference in the way we can edit. Adobe is including a lens correction feature which corrects for distortion, chromatic aberration and vignetting based on what lens you used according to the EXIF data. The folks over at dpreview predict that CS5 will come with preset lens profiles – much like color profiles – for Nikon and Canon lenses. Photoshop also enables the ability to customize your own profiles with the possibility of sharing profiles with a larger community of users. 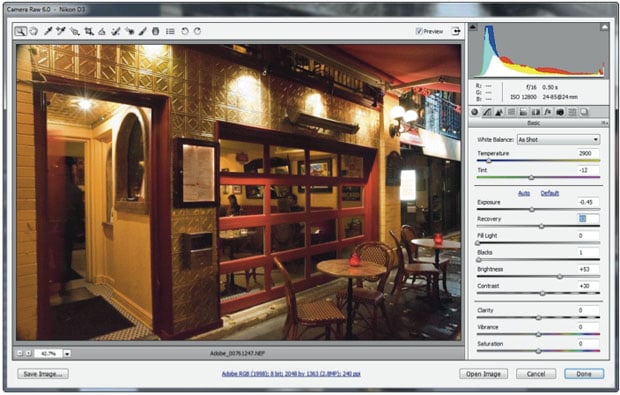 Adobe Camera Raw 6 alone is plenty to get excited about. It uses the same processing engine as the Lightroom 3 beta and supports more than 275 camera models. It also allows nondestructive editing not only for raw files, but also for JPEG and TIFF.
There’s a new Grain feature which mimics the look of film grain, which provides an alternative to the film grain artistic filter, but is also nondestructive and can add an evenly dispersed grain to the entire image.
On the opposite spectrum, ACR also has improved noise removal controls that can prove quite handy when shooting at a high ISO.

In each iteration of Photoshop, Adobe has constantly improved its ability to distinguish edges for making selections and masking. CS5 has new adaptive selection-edge modification controls, such as Smart Radius, which selects the best edging style when selecting different types of subjects. Adobe has also added extra view modes to preview selections. The other features include Refine Radius and Erase Refinements, which can be particularly helpful when trying to reduce and remove background colors that show up through a subject’s hair.

Content-Aware Fill has received the most attention in CS5 preview coverage, and it’s no wonder why. This feature provides the ability to remove parts of a photograph and replace the void with a practically seamless filled area. You can either make a selection using Content-Aware Fill, or use the spot healing brush on the Content-Aware Fill setting.

Puppet Warp allows elements in a photograph to be convincingly repositioned using anchor points.  Anchor points act like joints, and when appropriately placed, can be used to manipulate arms, legs, and other elements of an image composition. Like most of these new features, it’s another impressively powerful tool for creative individuals.