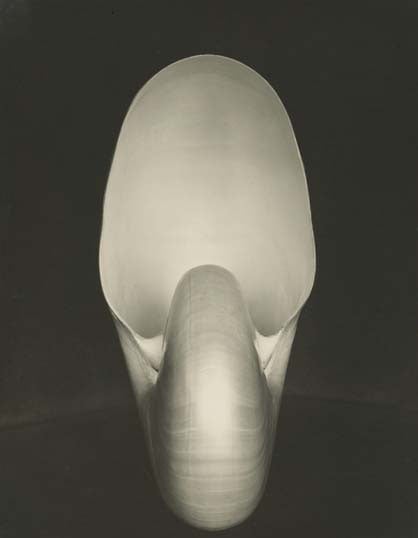 In 1927, a young photographer bought a print at San Francisco’s East West Galleries for $10 — roughly $125 today. Bernice Lovett could not pay the full price of the image at once, so she paid for it in monthly 50 cent installments. Lovett’s family held on to the photograph for over 80 years.

As it happens, the print was a signed, early print of Edward Weston’s Nautilus Shell, which became widely recognized as one of the greatest modernist photographs of all time.

The photograph will be sold in April at Sotheby’s auction house and is estimated to fetch somewhere between $300,000 to $500,000.