Sony has been quite mum with regards to their upcoming ultra-compact camera. However, they’ve begun releasing some teasers to give us a better idea of what’s to come, including the above YouTube video and the following screenshots of the touchscreen interface: 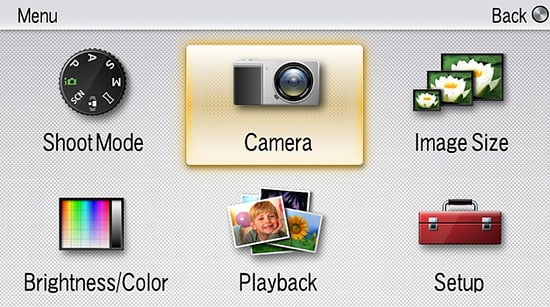 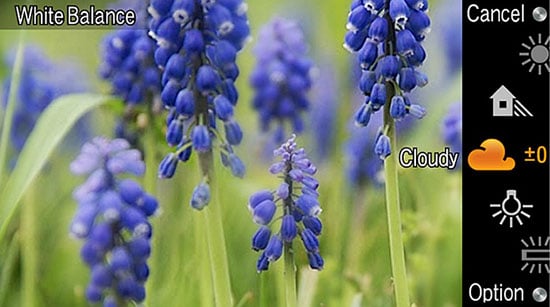 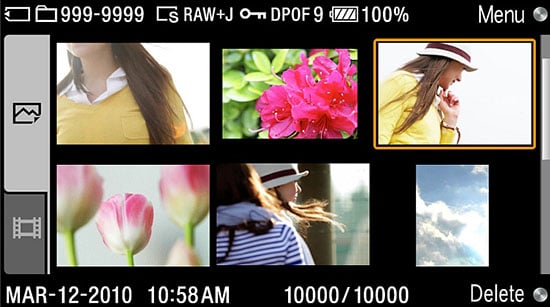 Here’s what we know about the system so far:

It will be an interchangeable lens system boasting a DSLR quality sensor and HD video recording capability. Controlling the camera settings and features will mostly be done through a large, touchscreen LCD interface on the back. The camera will support both RAW and JPEG modes.

Is there anything else you can deduce from the screenshots Sony released?