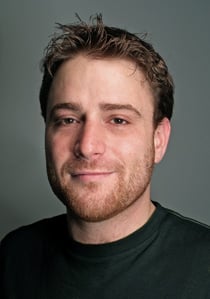 Many many years ago, in 2005, the rapidly expanding social photo-sharing domain, Flickr was purchased by the larger web empire, Yahoo!

Three years afterwards, Flickr co-founder Stewart Butterfield left his kingdom, returning to his original life as a “tin-smith,” as he called himself in his resignation letter.

Now, Butterfield’s back in the game–literally.

According to reports by Canada’s Globe and Mail and the Business Insider, Butterfield’s revisiting his original project, Game Neverending, which is a massively multiplayer online role playing game (MMORPG).

Apparently, Butterfield and his group, Ludicorp, now Tiny Speck Inc., dreamed up the game and even had a closed Beta version up and running a year before Flickr launched.

Flickr was originally going to be an element of the gameplay, says the Business Insider–but whether the photo-sharing feature will exist in the new version is unknown.

The Game Neverending site is up, but outdated, with sparse information.

GNE Museum also has some cryptic information, including prototype screenshots that bring to mind 1980s video game artwork and a subway map: 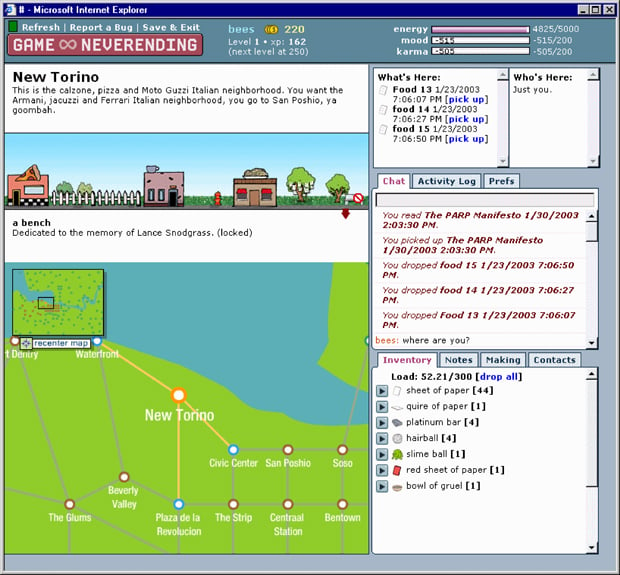 According to GNE Museum, the game involves the ability to travel to cleverly named locations, a humorous array of collectible items, and paper (as in reams, sheets, etc.) currency.

While there isn’t much information on the game itself, it’s probably the most honestly titled MMORPG out there–I mean honestly, when does anyone ever ‘finish’ playing WoW or DoTA, or Mafia Wars for that matter?

In any case, casual and social gaming like Facebook apps by Playfish/EA and countless iPhone games are prolific and easily accessible to a mainstream audience more than ever nowadays.

But after letting the project sit idly for so long, only time will tell whether Butterfield’s still got what it takes to ride the waves of Internet trends.

How to Make an Audio Slideshow