Alan Taylor is the creator and editor of Boston Globe’s The Big Picture. 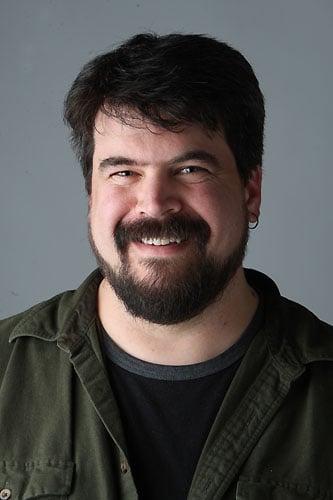 PetaPixel: Could you tell us a little about yourself?

Alan Taylor: A little about myself: I’m a web developer primarily, grew up in Washington State, lived in Alaska for a few years, later moved to Boston. I’m not really a photographer (certainly not a good one). Probably my favorite former job was that of a tour guide in Alaska – I loved the storytelling and the environment.

PP: How did you first get the idea for The Big Picture?

AT: I first got the idea several months before launching – I had been collecting images into collages for friends for a while, and got fairly good at it – then one day, at their prodding, started looking at doing it with the existing photos that the Boston Globe (my employer) had access to. PP: What was the process for getting it started?

AT: The process to start was fairly simple – I baked the idea out into a few static mockups in Photoshop, then went to visit anyone who might need to sign off and told them my plan, asking for advice and buyoff. Eventually I got enough of a green light, then went for it. I was fortunate to be an experience web developer, and so built my own template and set up my own blog. I did not need any other people or funds, just my own time and access to pre-existing Globe assets (blog platform, image licenses). PP: How much work goes into The Big Picture?

AT: 3 times a week I run an entry, and spend from 9am to 1pm selecting, ordering, editing, cropping, publishing & tweaking an entry. I probably spend 1-2 hours a day moderating comments (yes, I moderate every single comment), and 1-2 hours browsing through images, preparing for future entries. I’m the only person involved in producing the blog. PP: How do you go about looking for the next subject to feature?

AT: I see what I can find within available photos. If I try to search out a subject, I usually come up lacking. Sometimes there are great packages of photos almost pre-made, other times, I have to stretch a bit. I’m fortunate to have access to many photographers’ work.

PP: Where do you obtain the images for each post from?

AT: AP, Reuters, Getty and AFP are primary sources. 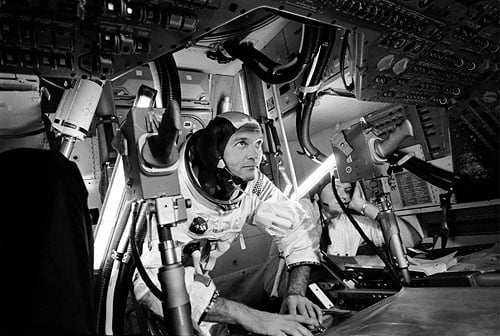 PP: How much money is spent on the images used in each post?

AT: I don’t know – it’s part of the Globe’s contract, we pay a flat fee for images we use in print and online, not per-use.

PP: Why do you choose to moderate every comment by hand rather than use an automated anti-spam system?

AT: Anti-spam systems can’t catch nuance or context. A comment like “This is awesome!” might seem banal and acceptable, unless the photos depict famine victims, you know. Plus some URLs are relevant, helpful and good, most are not – I haven’t seen a good automated system yet. 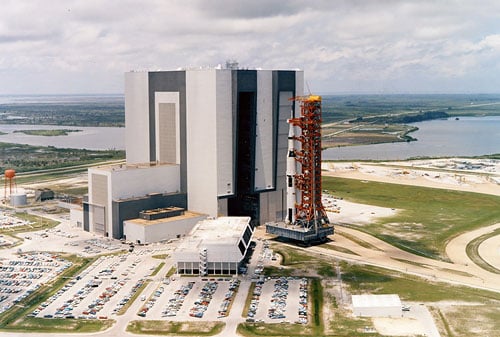 PP: How much spam do you get compared to real comments?

PP: Did you make any effort to advertise the blog, or has it grown purely through word-of-mouth?

AT: No money has been spent to promote the site, word of mouth and the occasional link from the boston.com homepage is the only official promotional effort. 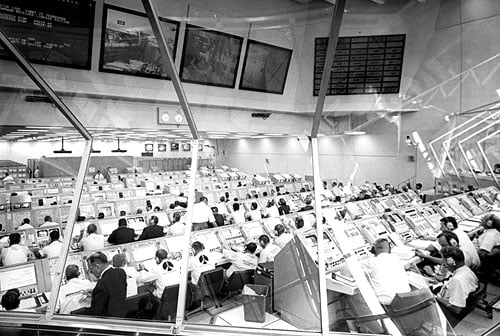 PP: What are your biggest sources of traffic?

PP: What have you learned during the course of running The Big Picture?

AT: Honestly, I learn something new every day. I just learned that there are dozens of Fashion Weeks held around the world, I now know about Pushkar Mela, the largest Camel fair in the world, and feel that I’ve come to understand many many people throughout the world better by seeing their images, learning their stories. It’s probably one of the best parts about running the site. 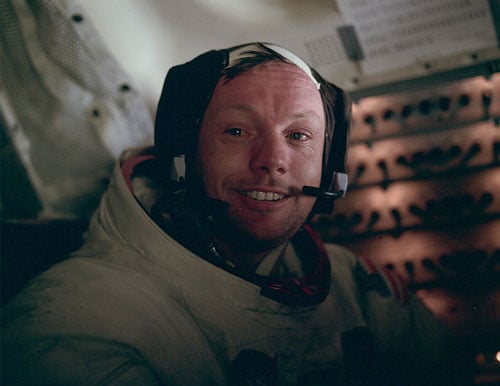 PP: What are some of your favorite photoblogs and photo related websites?

AT: To be honest, I don’t spend much time on other photoblogs, partly because I’m really busy, partly because I don’t want to be influenced by them – I think I’d be second-guessing my work if I did that, and want to leave that alone. That said, I think that Denver Post’s Captured and SacBee’s The Frame do great work (when I see it). AT: Least attention tends to come to small traditional ceremonies or rituals, in general. Most attention comes to things that are grand in scale or political – just about anything to do with China lately counts as both grand and political, for example.

PP: What advice do you have for photographers who want to build a personal photoblog that’s similar to The Big Picture?

AT: Go for it! I’m finding that some photographers I meet are either a bit shy about their work (their own worst critics), or maybe are unsure of how best to display their images. The best advice I can give is to go with your gut – what feels and looks right to you. People respond to the image more than the image-viewing experience, so simple displays work well, overly complex (or clever) portfolio templates may get in the way of the stories you want to tell. AT: Thanks to anyone who has dropped by the Big Picture, especially those who have given feedback, either in the comments or on their own Twitter/Blog/Facebook outlets. I follow as much of that as possible, and it’s really helpful for me to see what works and what doesn’t. Also – I always want to be sure that people know that I am incredibly thankful to all the photographers whose images I’ve displayed. They are doing the hardest, most artistic work here, and it’s deeply appreciated.

Image credit: All photographs by NASA.