Felt like experimenting a little today, and started out shooting low depth of field photographs of flying insects. One thing led to another, and before I knew it I was taking photographs of water balloons popping (Don’t ask me how). Here’s what I used: 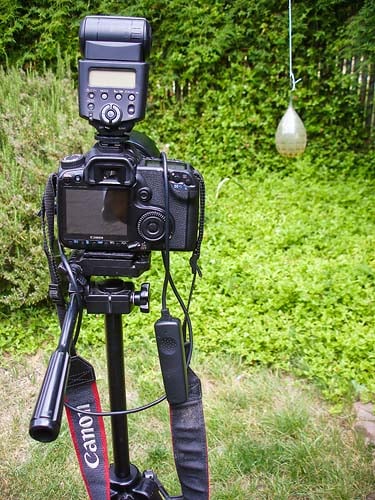 A flash may or may not be necessary depending on your lighting conditions. Since I was outdoors during the day (didn’t want to pop water balloons indoors), I ended up not needing the flash that I brought along. 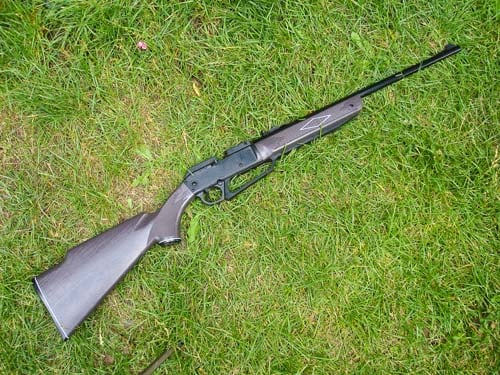 I shot in manual mode, since I didn’t want exposure to vary from picture to picture. I set aperture to somewhere between f/4.5 and f/5.6 for enough depth of field to keep much of the water sphere sharp, while blurring the background enough to have it not be distracting. For shutter speed, I tried to stay above 1/2000 of a second to freeze the water, though I sometimes had to drop down to around 1/1000 to expose correctly when clouds passed overhead. This produced a little more motion blur, as you’ll see in a bit. To properly expose at these settings without using the flash, I had to push my ISO up to 800 or 1600. I also set my lens to manual focus and my drive mode to high-speed continuous shooting (6.5 fps). 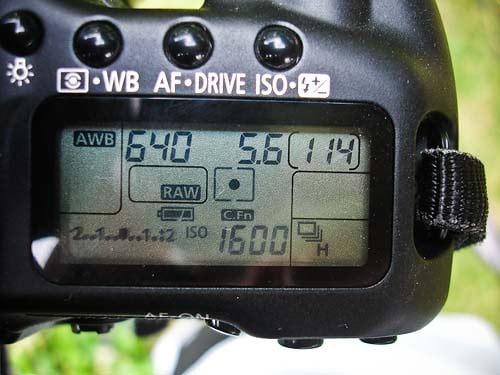 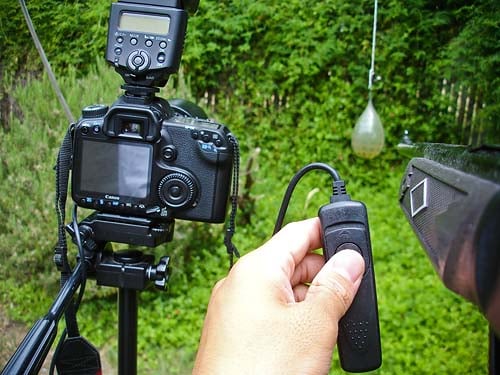 Aside from this basic technique, everything else was left to chance. At least one or two frames from each attempt was decent, and using a binder clip saved me time by allowing me to just clip the balloon up each time rather than tie it.

Here are some of the photos I ended up with: 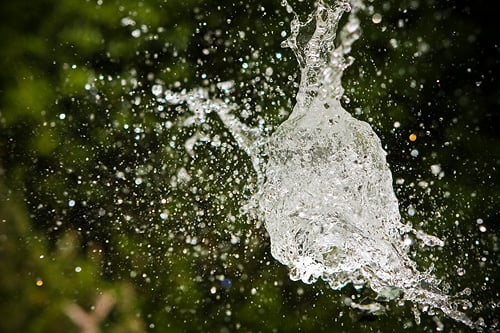 There you have it. Photographs of water balloons popping. As a side note, you can also do some other pretty interesting stuff with the same setup (though this photo would have been a lot neater if it was a little boy or girl blowing): Open in Camera Raw Grayed Out

Interview with Justin Ouellette of Chromogenic