One of the things I became very aware of during a recent road trip to Oregon is how much easier it is to salvage an underexposed photograph versus an overexposed one. When you overexpose a photograph and “blow out” the highlights in the image, those areas that were blown out to white are unsalvageable, whereas much more detail could have been preserved in areas of the photograph that appear to be pure black but are not (though noise results from salvaging these areas). An implication of this is that when taking portraits of people in strong sunlight outdoors, it’s much safer to underexpose and leave with a muddy looking photograph, than to overexpose and blow out detail in faces.

Of course, ideally you’d like to correctly expose a photograph, but if you need to guess, you should be conservative by underexposing. Here are a series of photographs that examines under and over exposure. The scene is half brightly lit, and half in the shadows. They were shot in RAW with a Canon 40D and a 24mm f/1.8 using evaluative metering and ISO 100. Aperture was set on f/5.6.

As determined by the camera’s evaluative metering (shutter speed 1/160). The half in the shadows is not completely black, while the half under direct sunlight isn’t completely blown out either. 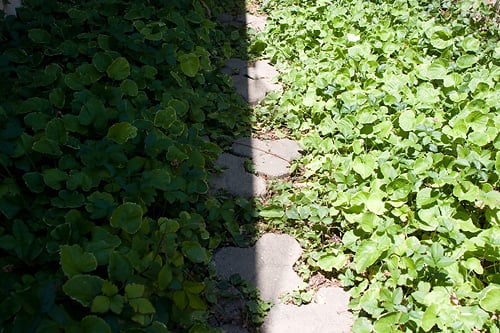 First, we look at how the salvageable the image is when you underexpose it to various degrees.

Each of these photographs is corrected in Adobe camera raw by compensating for the under or over exposure. Hover over each one to view the uncorrected and incorrectly exposed photographs: 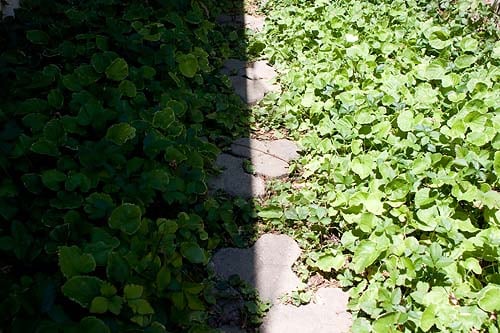 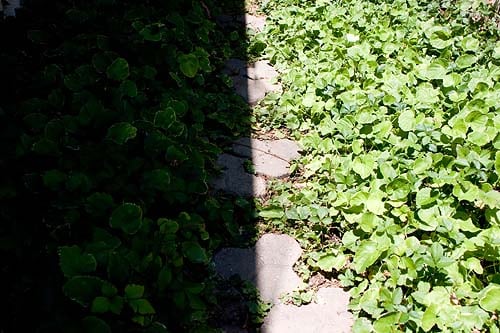 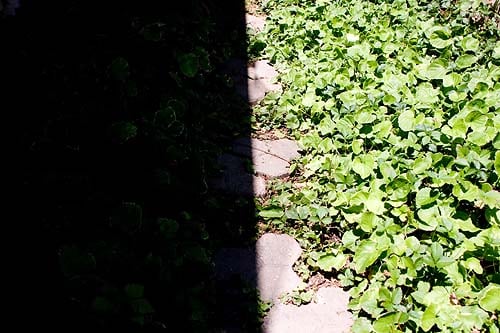 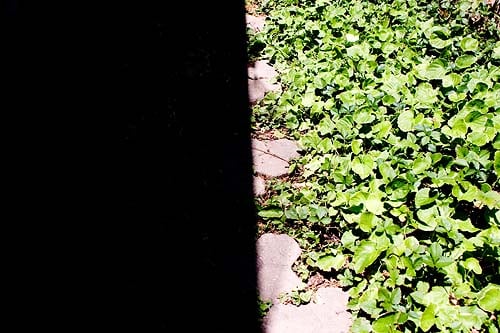 Notice how we were still able to recover a good amount of the underexposed brighter half of the scene, even though virtually all of the shadow area was lost to black. Also, notice how we’ve managed to preserve the colors of the leaves.

Now lets compare the results above with attempts to recover overexposed photographs: 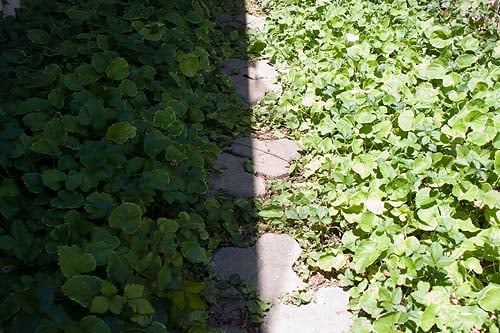 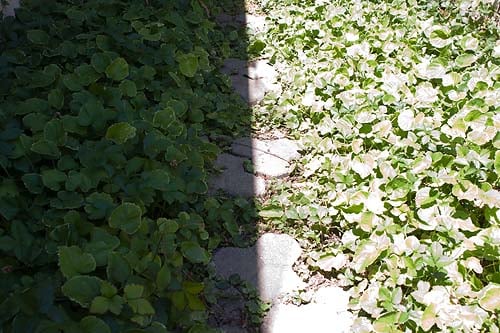 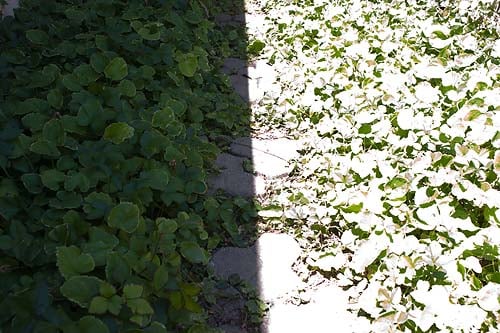 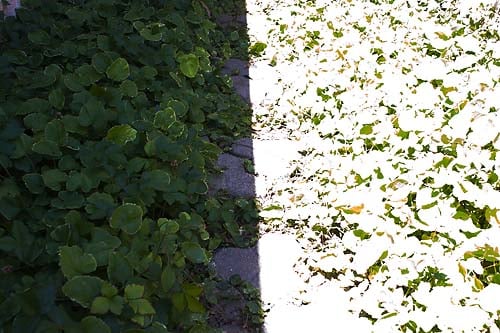 The moral of the story is: when in doubt, under-expose.

Interview with Zac Doob of photoflavor

Open in Camera Raw Grayed Out