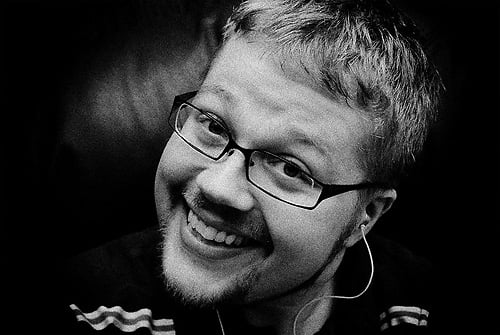 PetaPixel: Can you tell me a little about yourself?

Jonathan Day-Reiner: Well lets see, I’m turning 33 in a couple of days as a matter of fact. I live in Toronto, Canada and I’m the Manager of Operations at a young tech startup called 80/20 Solutions… I’m a hard-core computer nerd – started off on a Vic 20 when I was about five years old. Hell, I’ve even had net access since about 1989 – pre WWW and all that.

I’ve been in to photography since I was about twelve, when my grandfather gave me his old Minolta Hi-Matic 7s. I still have that camera and use it occasionally – it’s a beast, but still a great piece of equipment.

Since I spend so much time working with computers, I’ve found myself gravitating towards working mostly with film. I suppose its just with me spending so much time starting at a screen as it is, its nice to get away from the whole “high tech” thing and get back to basics when I’m out shooting. I love the whole process with analog – it just doesn’t feel right unless my bathroom smells like fixer after a day of shooting.

PP: Could you briefly explain the meaning of 18% gray for those who don’t know?

JDR: Well, when our eyes perceive the tonal spectrum between white and black, 18% grey represents what most regard as the mid-point. For years the wisdom was that camera meters were then calibrated to expose correctly for that value, so much in the same way that folks use white cards to white-balance, photographers would also use 18% grey cards to calculate exposure under difficult lighting. Now it turns out most meters are probably set something closer to 12-14% grey, but if 18% was good enough for Ansel its good enough for me.

Part of it comes from the way I’m shooting these days. From 2003-2006 I ran a photoblog called groundglass. That was a mix of digital/film/colour/b&w… like many photoblogs of course. Since I took a break from photoblogging in 2006, so much has happened in my life and with me moving pretty-much exclusively to working in black and white it seemed like it was time for a new name that fit the way I see things these days. 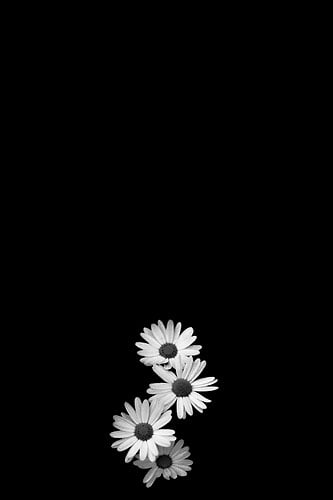 PP: What would you say are the biggest pros of film and cons of digital that keep you shooting film?

JDR: Well, I’m definitely not approaching this from any kind of practical angle. Right now I’m living in an apartment, so that restricts my ability to have an all-analog workflow. So even working with film and developing my own negs, in the end it still ends up on a scanner and in to photoshop and up on the web. I’m not a luddite or anything obviously. I have a digital SLR, and I love to use it. But like I said, practical doesn’t factor in to the equation for me.

I don’t think I have any major cons with regards to digital – although I still challenge anyone to get the same detail on their DSLR as I can get on my 4×5 – without spending thousands of dollars in the process at least. In the end for me though its the process. Working with film is really hands-on. It has a real tangibility to the process that I just don’t get working with digital.

It’s not so much that digital has any cons that prevent me from embracing it – I have embraced it in many ways. I just get just as much enjoyment out of the entire silver process, especially working in 4×5. It’s a much more zen form of shooting in a way – after all, there’s no such thing as “spray and pray” when you’re using a loupe to focus!

PP: How much money would you say you’ve spent on photography?

JDR: Over the years, wow. Well this is where working with film can move way beyond digital if you’re just talking TCO [Total cost of ownership]. But the little things like a few rolls of film here, and some developer there I don’t keep too close a track of. It’s mostly the “big” purchases that my pocketbook remembers most.

Most of my gear I’ve managed to get on the cheap from photo shows, ebay, craigslist and used. My biggest expenses actually come from my Digital SLRs. The only film camera I’ve paid good money for would be my 4×5 Chamonix 045n1. They were great though – I’d been lusting after one for a long time, and they let me pay in installments so I could fit it in my budget. The amazing thing is, I hadn’t finished paying for the camera by the time they sent it to me. That was a great surprise.

Overall, both film and digital, since I was 12 years old I’d say about ten grand at least though. Which is a drop in the bucket compared to a lot of the hardcore gearheads I’d say.

PP: How much do you spend regularly for supplies like film and paper?

JDR: Well I only have a small stash of film paper on hand for use in rental darkrooms. So not much in the past few years on that end. Film-wise, I keep that on the cheap too. I’ll occasionally order a batch from Freestyle Photographic but mostly these days I’m shooting 4×5 on Chinese film from eBay. So that keeps the costs a lot lower for me, around $10 for a box of 25 sheets. That seems expensive at first, but shooting 4×5 is a completely different experience. If I shoot six photos in a day on four by five, that’s a pretty decent outing.

With developing my own film, using chemicals over and over again, skipping stop bath for water… I’m pretty frugal, probably only a few hundred a year on supplies really. 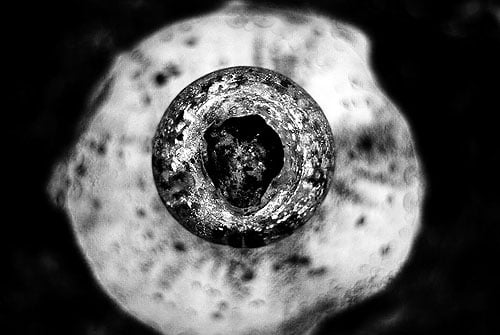 PP: What equipment do you use?

JDR: Well, my full compliment? Its a bit of a list.

For film, I’ll break it down by format. Although not all of these are in regular use.

PP: What is your favorite camera body and lens combination?

JDR: Digital and 35mm, the 50 / 1.4 hands down. I love razor-thin depth of field and creamy bokeh. The lens on the Yashicamat is great too for beautiful focus and nice shallow depth of field at 2.8.

PP: Do you have any secrets to good photographs?

JDR: Well beyond just keeping your eyes open and looking at lots of great photographs, I’m not sure…

Edward Weston said “a fine technician may be a very bad artist, but a fine artist usually makes himself a fine technician to better express his thought.” and I think there’s a lot of truth to that.

Look for your own personal aesthetic, and just immerse yourself in what you love. Learning is important, but like the camera itself its just a tool to better express yourself. 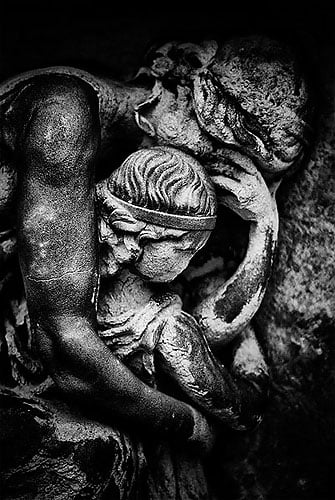 PP. Are there other photographers you regularly visit online?

JDR: Yeah, quite a few, there’s a whole list on my site. Toronto in particular has a great crop of talented photographers that I turn to for inspiration. I’m not sure if there’s any one photographer or photoblogger I can point to though, but I have to acknowledge Rannie Turingan at photojunkie.ca for getting me started in this whole photoblogging thing in the first place. He’s kinda like the catalyst for the whole Toronto photoblogging scene.

PP: So there’s a strong community of photobloggers in Toronto?

JDR: Yeah, when photoblogs.org first launched probably half the photoblogs were in Toronto… Not literally, but it sure seemed that way at the time.

But even still, you’ve got guys like Sam at Daily Dose of Imagery, Matt at The Narrative, Rannie of course, Tania at doublecrossed, Carrie Musgrave, DK Photo Group, Istoica… all very talented folks, and that’s just off the top of my head

PP: Who is one person you would like to see interviewed on PetaPixel?

JDR: Hrm, if I had to select just one, I’d say David from Chromasia. He’s not only an amazing photographer but he’s got fantastic skills on the post side of things. Nice guy too.

PP: Are there any photography related websites that you’ve found valuable?

JDR: Well, for those who want to take a stab at film, APUG is one of the most valuable places you can go. I also love Jeff Curto’s Camera Position podcast. Anyone who loves to shoot can find lots of valuable insight there. Finally, a great photography related weblog is “The Online Photographer” and for inspiration, the new lens blog at the new york times.

JDR: Yeah, I think one of the best ways you can improve and grow as a photographer – even just as a hobbiest who wants to make the most out of his gear – is start yourself up a photoblog. That gives you an outlet and a reason to constantly challenge yourself. It’s a great excuse to keep you shooting at least!

How to Photograph a Bible Heart

Portraits of the Homeless