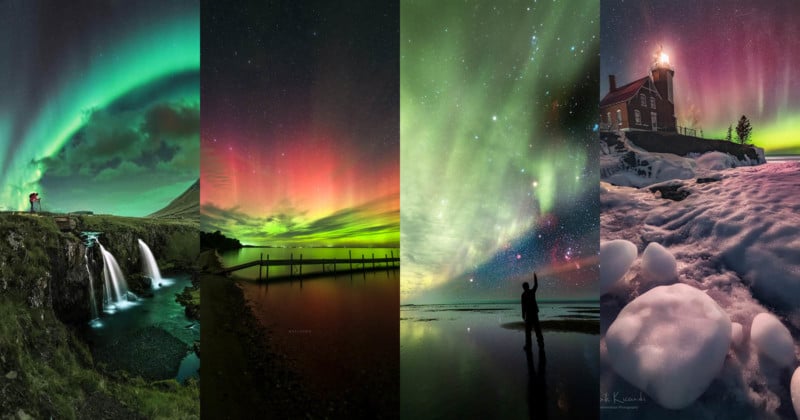 One of the gorgeous niches of nighttime landscape imaging is aurora photography, which shows the dazzling natural light shows seen in the sky when charged particles from the Sun ripple across Earth’s magnetic field.


The gallery below compiles 25 of the most highly-acclaimed aurora photos captured in 2022. These were photos featured by international space agencies, top-rated by photography magazines, and widely shared on social media.

“Aurora & Lunar Eclipse at the South Pole” by Aman Chikshi

Photographer Aman Chikshi was honored by NASA’s Astronomy Picture of the Day for his photo captured at the South Pole.

Photographer Giulio Cobianchi was honored by NASA’s Astronomy Picture of the Day for his photo captured near the North Pole.

Photographer Roi Levi was honored by NASA’s Astronomy Picture of the Day in Highlights of Aurora Best Images.

“Aurora Over Glacier Lagoon in Iceland” by Sean Parker 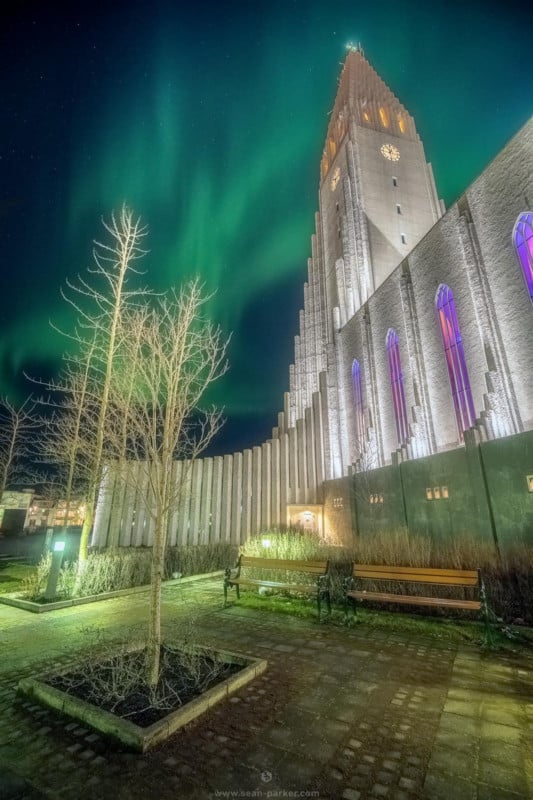 “The Peak Of Lights” by Shadow Kuo

“Rainbow Auroras Above the South Pole” by Aman Chokshi

“Aurora and Bioluminescent Algae in Denmark” by Ruslan Merzlyakov

“Under Northern Lights” by Stepffan Liberman

“Reflection of Lights” by Itai Monnickendam

“Aurora in Godafoss” by Miki Spitzer

Interested in capturing an aurora photograph yourself? Here are some guiding tips and planning pointers from photographer Roi Levi and other leading photographers in the field:

Scouting Location in the Day: Take the time to first plan the composition for framing in the daylight to determine the perfect foreground and shooting locations, and then go back there to wait for the aurora to appear at night.

Panorama Shooting Technique: To capture the whole Aurora Bow requires shooting a panoramic image with an overlap of around 40% to the next frame.

Lighting the Foreground: By using low-level lighting we are able to bring out the details of the landscape in the foreground of our images.

Dark Skies: Search for Dark skies with a low Bortle scale. When imaging in the darkest skies, the actual colors captured are more prominent and colorful.

Check Aurora KP Scale Using Apps: Apps predict aurora probability by measuring in KP-index from 0 to 9. The higher the KP scale, the more powerful the aurora lights will be in your location.

No Clouds: Aurora must have clear skies. Use the App “Clear Outside” to predict cloud cover and to search for a dark location with no clouds for the best night sky imaging.