Publisher Kitfox Games and developer Sundae Month announced Pupperazzi will launch for the Nintendo Switch via the eShop next year. 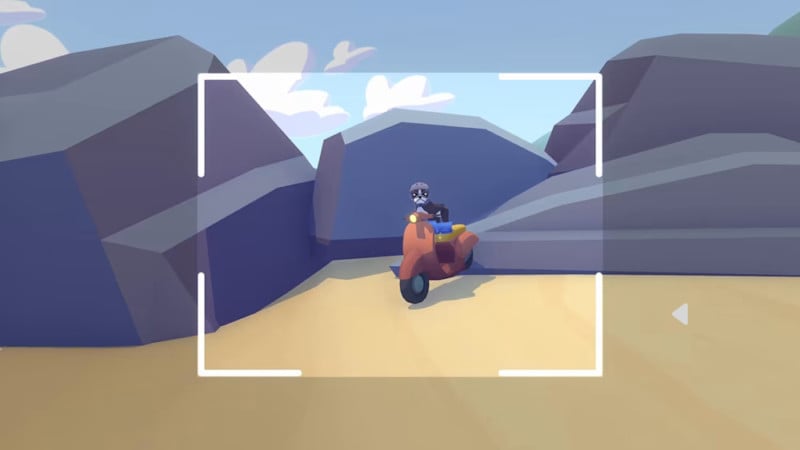 The game was first released for the Xbox One and PC via Steam, Epic Games Store, and Microsoft Store in January 2022.

Pupperazzi is a photography game played in a first-person view and encourages players to be a “freelance pupperazzo.”

“Photograph and catalogue the finest (and derpiest) dogs to build your career, upgrade your camera, and discover new canines,” the video game description reads.

“It’s a ruff world out there and it’s up to you to document it!” 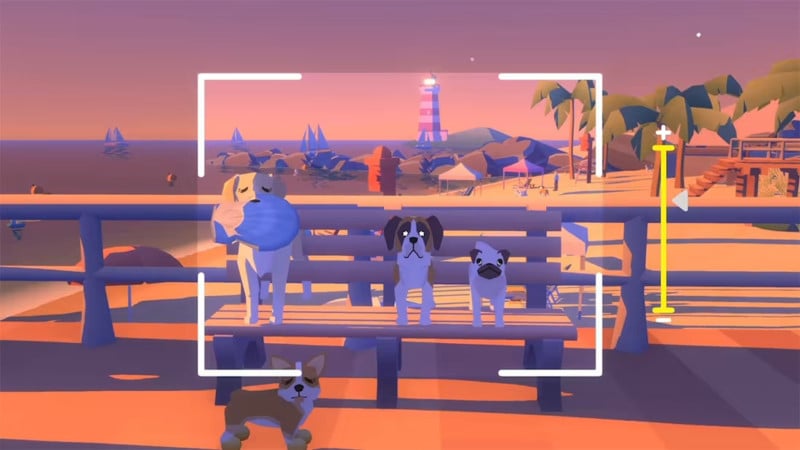 In Pupperazzi, players control a humanoid camera, earning followers by taking photos and sharing them on the in-game social media site, dogNET.

In the game, players can upgrade their camera gear so that it has better filters and lenses as well as slow-motion and zoom features.

Players can also double jump across building to get a “lucrative shot of a local dog celebrity” and slow-motion zoom to help capture dogs in mid-air. 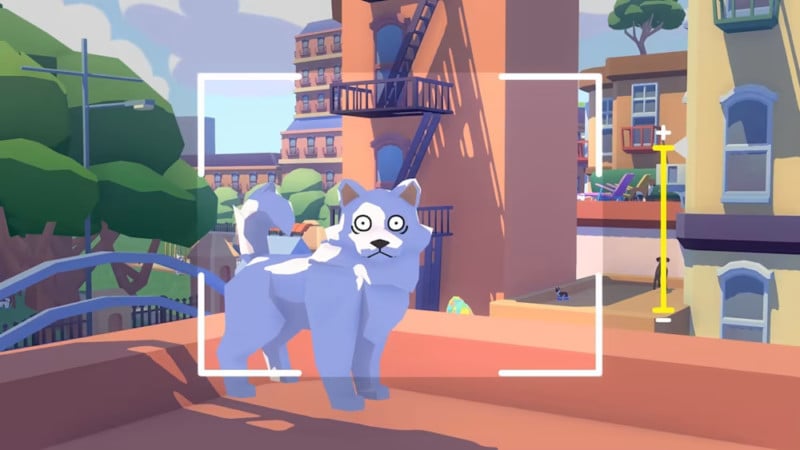 Players get feedback on photos that they share on dogNET, receiving comments from their followers.

Photos can be shared as many times as the player wants, but sharing too many results in followers calling them spam.

To progress through the game, the player needs to earn followers, which unlocks upgrades, locations, and different times of the day. 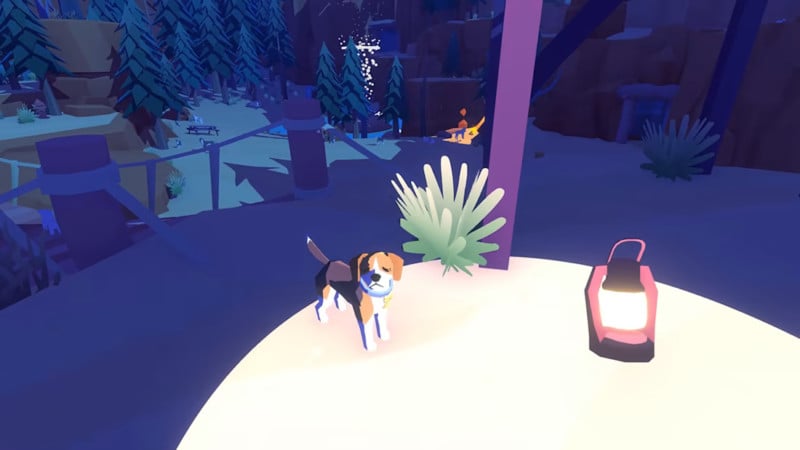 Players can accept photo requests, which are rewarded with golden bones and followers upon completion.

According to review aggregator Metacritic, Pupperazzi received “mixed or average reviews” when it was released.

Jessica Howard from Gamespot praised the game’s concept but criticized the camera experience. She complained about the roughness of the frame rate and the jerkiness of the camera among other things.

Ozzie Meija of Shacknews commended the amount of filter and lens options, but criticized the lack of incentive to complete objectives, the few locations in the game, and the animations of the dogs, calling them “rough.”