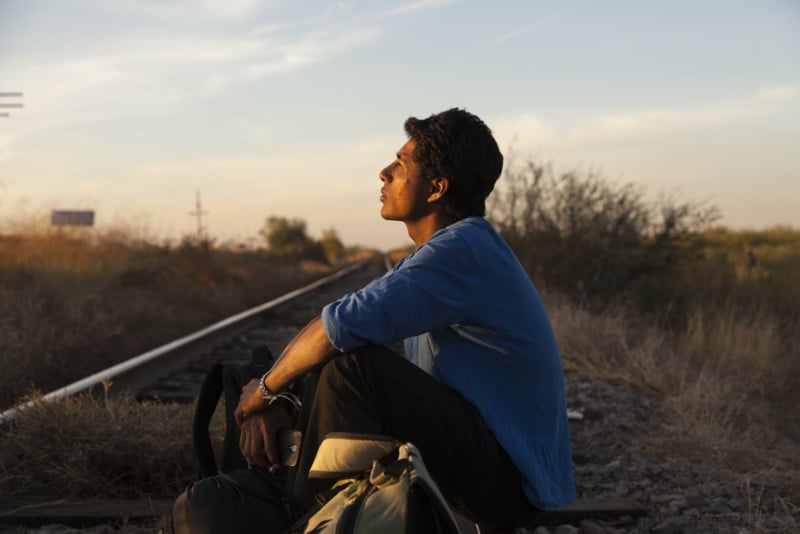 A photographer who has spent the last four years documenting migrant stories was himself detained at the border.

Mexican-British lensman Pablo Allison found himself imprisoned in a U.S. Immigration and Customs Enforcement (ICE) detention center. Deprived of his camera, he documented his fellow detainees by sketching them and writing their stories.

Allison has been following the journey of people trying to make it from Central and South America to the United States since 2018. “The first journey I did, I was in El Salvador, and I heard about the story of a kid who was being recruited by the gang, and he didn’t want to be a part of the MS-13 gang,” Allison tells PBS.

“That was a vivid and direct account of what I had been reading in news and books, specifically while I was working at Amnesty International, which is where I got to know more about the situation in Central America.” 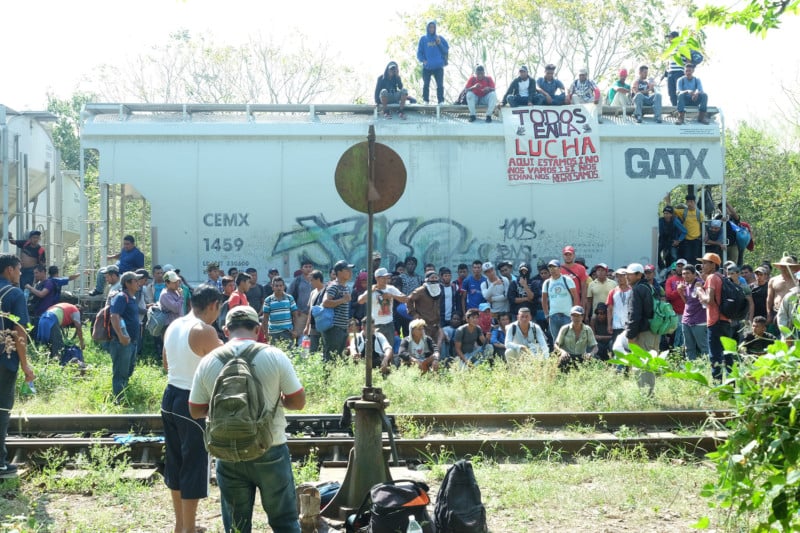 U.S. authorities reported that there have been more than two million apprehensions at the southern border in the last year, a record high.

Allison says he made it his mission to find stories of human rights abuses and atrocities.

“I have heard hundreds of stories of people that I have met along the route. The pattern is violence over poverty, although they go hand in hand,” he says.

Despite having no intention to visit a U.S. immigration detention center for his photo project, Allison found himself in one in 2019.

“When I was going through immigration on the border between Mexico and the United States, I went through it, and no questions asked, no stamp on my passport, because I had gone in with my previous entry and not with a new one, which I thought had been the case.

“It was an administrative error. I didn’t know very well. They didn’t explain. And then I ended up being there for almost a month.

Allison describes the detention center as somewhere that “smells, looks, and tastes like a prison.”

He says: “Facing the terrible situation of being inside a detention center in the United States allowed me at least to be able to focus on that side of the story, which I never in my life would have thought I would have ended up doing.” 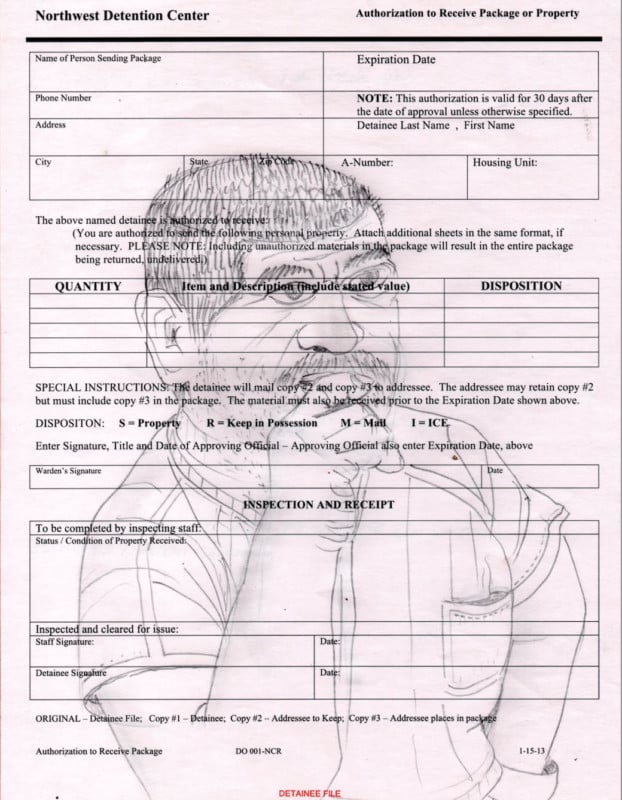 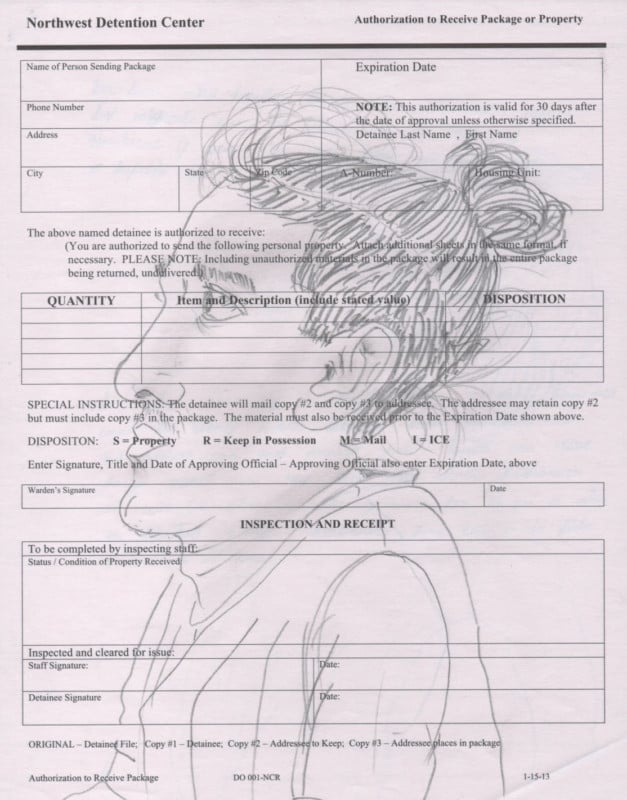 While in the detention center, Allison didn’t have his camera so he made sketches and diary entries to document his experience.

“It allowed me to stay calm for the time that I was there, which was almost a month. I focused on portraits of detainees,” he tells PBS.

“And I also asked many people in there to write their stories or ideas related to incarceration, migration, family, freedom, et cetera.” 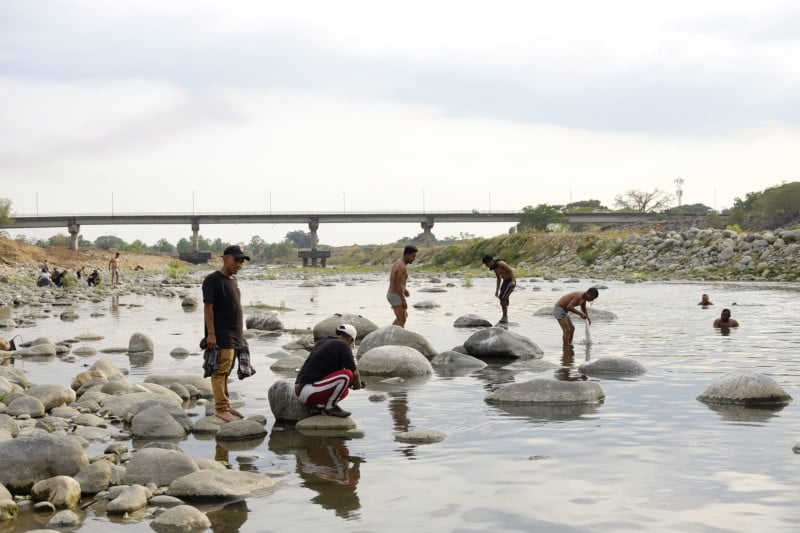 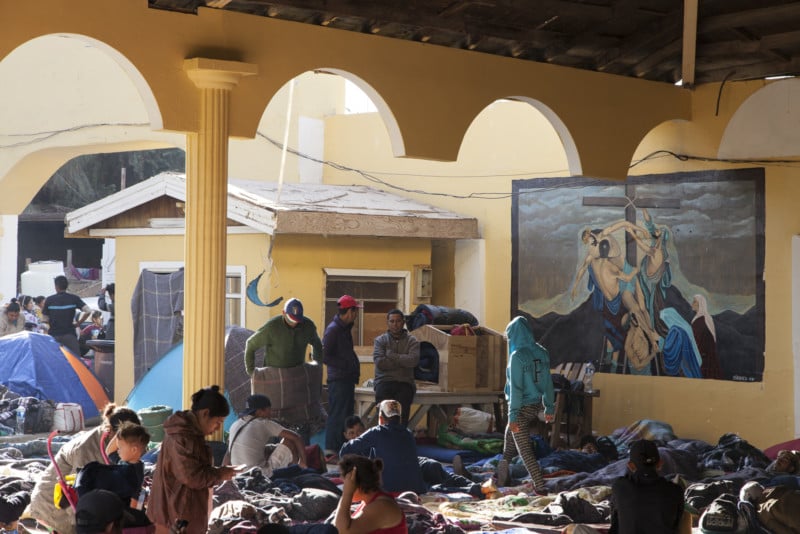 Alisson collated his photos, sketches, and diaries into a new book entitled Detainee Handbook which is available here.

More of Allison’s work can be found on his website.