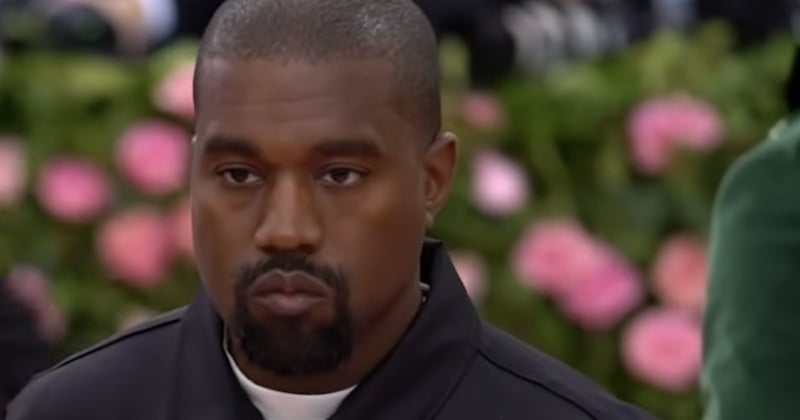 A photographer has reportedly been left unable to pay rent after Kanye West failed to pay her $110,000 for a last-minute photo shoot.

Photographer Katelyn Mooney took pictures for West’s clothing line Yeezy Inc. on September 13, with plans for the rapper to use the images for marketing at New York Fashion Week.

According to AllHipHop.com, Mooney is now suing West’s Yeezy Inc after the rapper allegedly only paid the Brooklyn-based photographer $15,000 — instead of the $110,00 he owed for the photo shoot.

In a lawsuit filed in Manhattan Supreme Court on December 7 and obtained by AllHipHop.com, Mooney was contacted by an individual from West’s staff and asked her to photograph the new designer sunglasses called SHDZ.

Following the end of his lucrative deal with Adidas, the rapper lost his billionaire status and saw his net worth plummet.

The federal lawsuit alleges West and Mooney discussed the basic terms of the agreement over text message and “confirmed that Ms. Mooney would be retained for a fee of One Hundred Ten Thousand Dollars ($110,000).”

“Ms. Mooney was to be fully responsible for every aspect of the photo shoot, including but not limited to hiring models, reserving studio space, procuring lighting, catering, pre-production, and post-production.”

Lawyers for Mooney claim that she “delivered the final digital files and hard drive as agreed, completing her responsibilities under the agreement” on September 14.

The rapper had no issues with “Mooney’s work or the final delivered product,” and a fortnight later the photographer submitted an invoice for $110,000 as well as her W9.

To date, West has only paid her $15,000. As a result, Mooney is now financially struggling.

“Ms. Mooney is a freelancer and mother of three: due to Yeezy’s failure to timely pay her, she has had to take out a significant loan and max out her credit cards just to cover her rent and other bills,” her lawyer Andrew Gerber explains.

“Yeezy’s failure to timely pay her has forced her to incur significant debt in order to pay her rent and bills and support her three children,” Gerber adds.