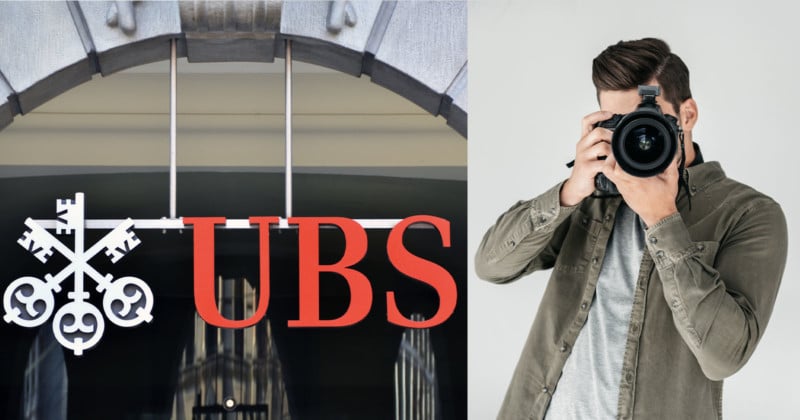 The chief risk officer of multinational investment bank UBS has resigned from his role to become a full-time professional photographer.

Christian Bluhm announced the unusual career change last week and intends to open a studio and gallery in the Swiss capital Zurich, a short distance from UBS’s headquarters.

Bluhm has already launched a website which he leads on beautiful landscapes and cityscapes but also shows off his people, macro, and wildlife skills.

In fact, Bluhm is casting his net pretty wide, listing fine art, product, corporate, fashion, and other disciplines as potential avenues. But at the start of a photography business, many shooters are unsure as to what their most profitable line of work will be.

Bluhm is a trained mathematician who says an encounter with a cheap DSLR camera left him yearning to “get away from smartphone photography.”

“What truly changed my perception on photography was spending an evening with a friend from Vienna — an experienced photographer — who showed me how to manually adjust my low-budget camera to get a clear photo of the Big Dipper star constellation in the night sky,” Bluhm writes on his website.

“That experience fascinated me so much that I started a never-ending journey into professional photography.”

Bluhm is not the first high-flying banker to swap capital ratios for aspect ratios. According to the Financial Times, Matthew Greenburgh, a former Bank of America Merrill Lynch dealmaker and adviser on major acquisitions, quit banking in 2010 to become a photographer.

UBS chief executive Ralph Hamers says that he wishes Bluhm all the best for the future.

“I’d also like to personally thank Christian for his leadership and commitment over the last six years and for the significant contributions he and his team have made to our sustainable performance through active risk management,” he says.

Bluhm has been the chief risk officer of UBS since 2016 and has performed favorably in his role when compared with the bank’s rival Credit Suisse. The latter suffered a massive $5.5 billion loss while Bluhm’s only major loss was a comparatively low $861 million.