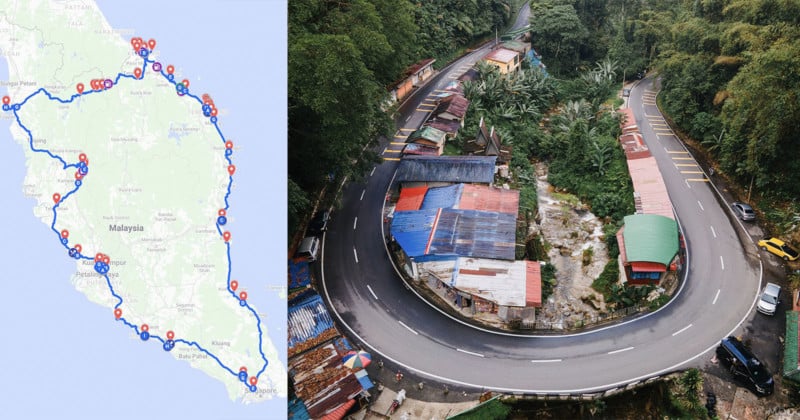 Photographer Mok JC embarked on an epic 11-day road trip taking in the stunning scenery that Malaysia has to offer.

Mok employed a Sony A7 III and Sony A6000 for ground shots and a DJI Mavic Air 2 to capture the southeast Asian landscape from above. 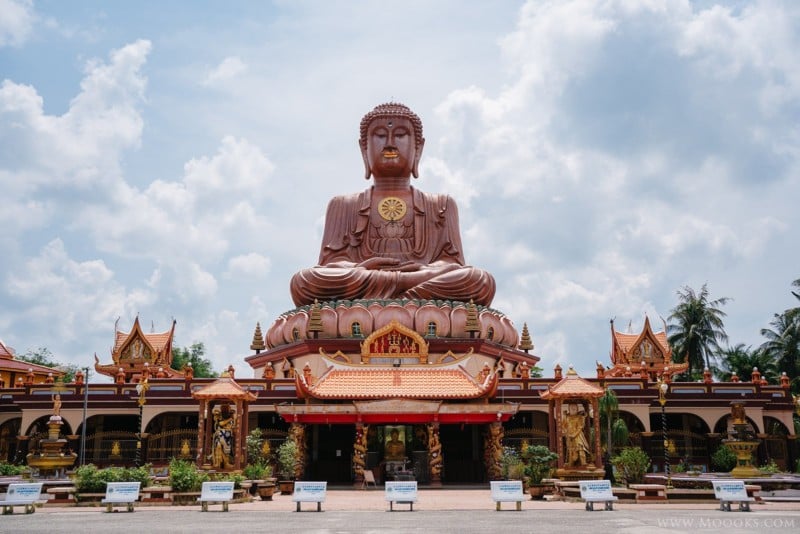 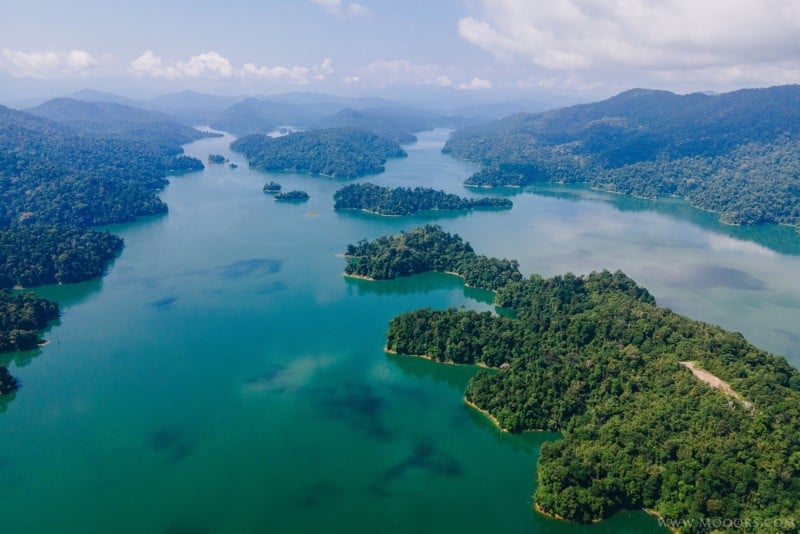 “Malaysia has a rich cultural life, we can explore different historical architecture and lifestyles from different cultures,” Mok tells PetaPixel.

“Asides, Malaysia has lots of great nature such as beautiful islands, the oldest rainforest, and great mountains.” 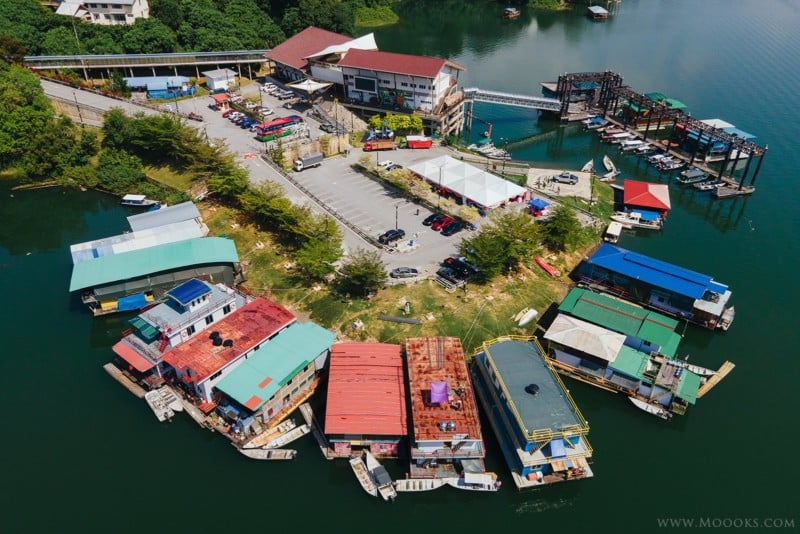 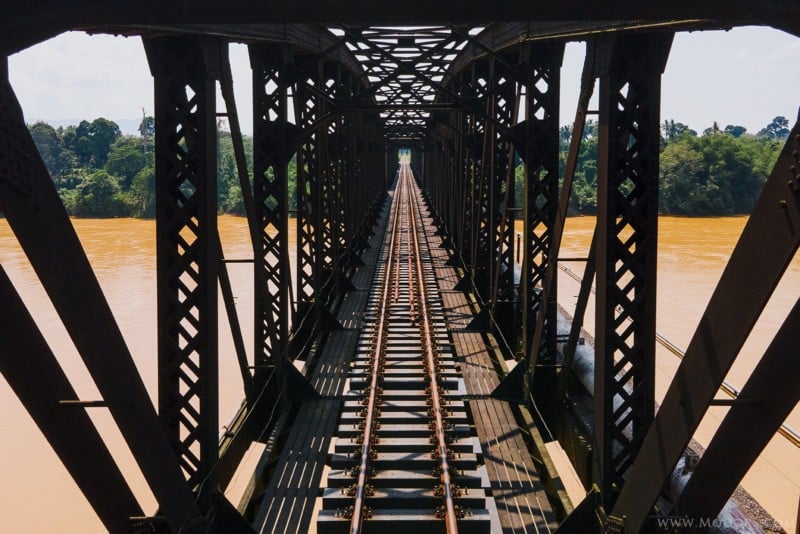 Malaysia has huge statues of the Buddha and ancient temples which Mok captured alongside Malaysia’s modern cities and buildings.

“Adaptability skills are the best things I’ve learned during this adventurous trip,” the photographer wrote on Facebook.

“Car water coolant boiling on the first day of my trip, Waze not able to show routing due to no data coverage, being the only person to hike up a mountain that I had never visited before in the early morning,” underlining the trials and tribulations of the trip.

The extensive journey, plus Mok’s adaptable equipment, meant he was able to capture a range of scenes such as the Marang Wave Breaker in Terengganu. He also took in stunning paddy fields and beautiful lakes.

Mok made the journey with his wife Perodua Muvi and the trip took him all around the Malaysian peninsula, beginning and ending at Penang where he is based as a wedding photographer.

“Instead of exploring a foreign land, it was a good idea to venture and appreciate the beauty of our own country,” he tells Mothership.