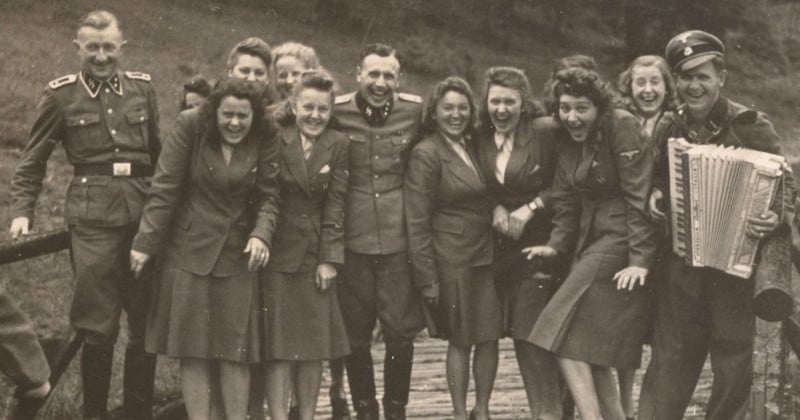 Photos of Nazis partying and relaxing as thousands of people died at nearby death camps have inspired a new play.

Here There Are Blueberries is based upon an astonishing photo album that was taken near Auschwitz during its most lethal period between June 1944 and January 1945.

The sinister album that contains 116 prints includes images of Nazis officials eating blueberries, sunbathing, and decorating Christmas trees. Many of the images were taken at Solahütte, an SS resort 18 miles south of the main camp of Auschwitz. 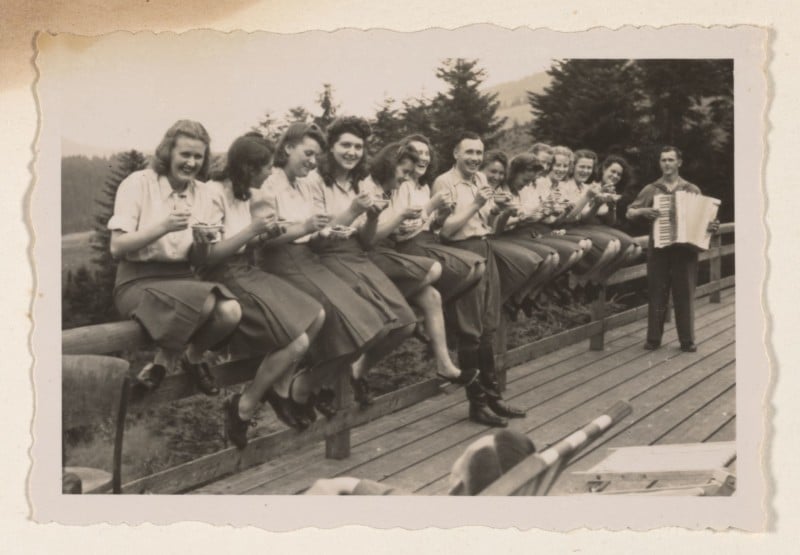 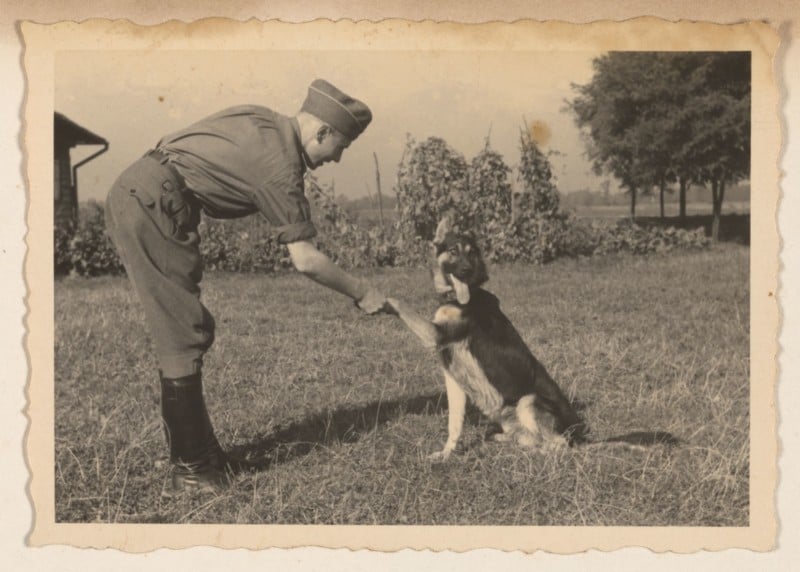 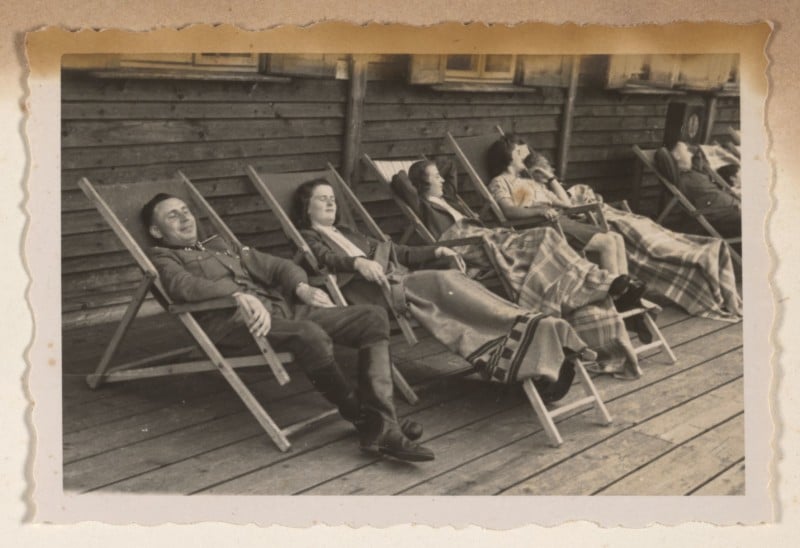 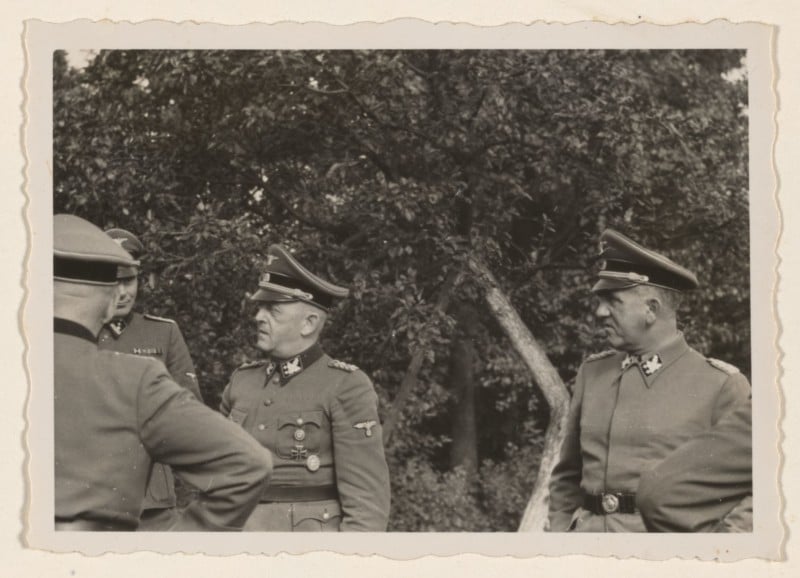 What is utterly sickening about the pictures is that they show young Germans having a wonderful time, smiling and larking about for the camera.

But, the pictures were taken at the same time as 400,000 Hungarian Jews were being gassed or worked to death at close-by concentration camps. 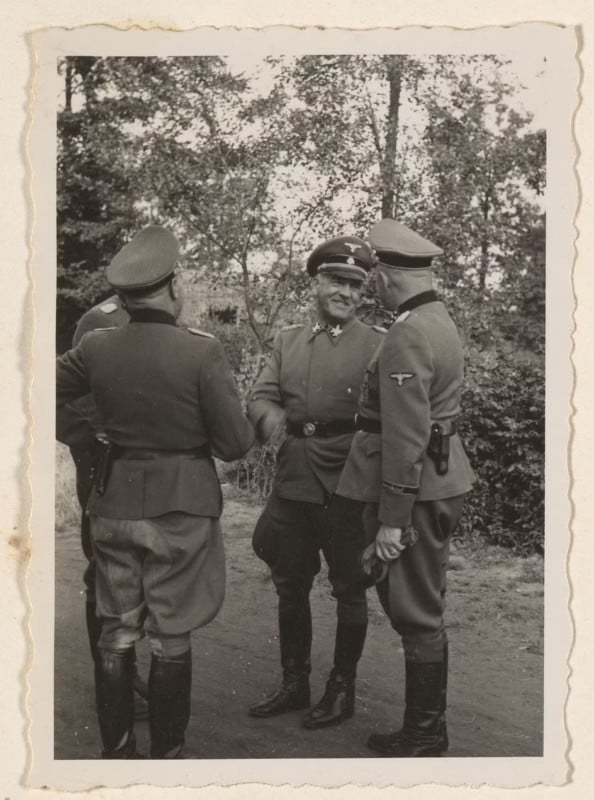 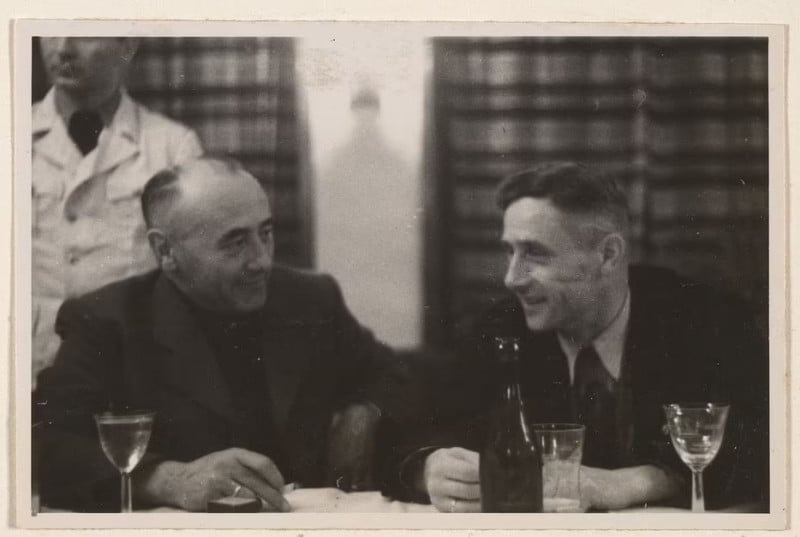 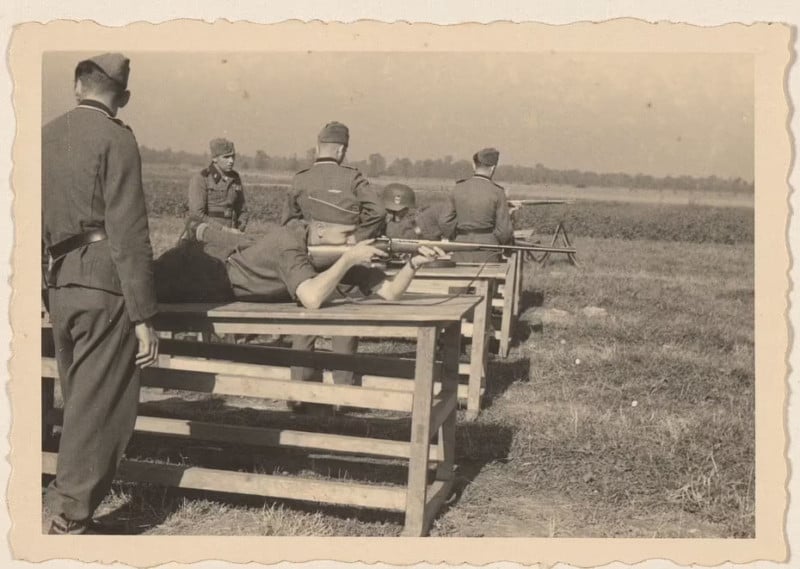 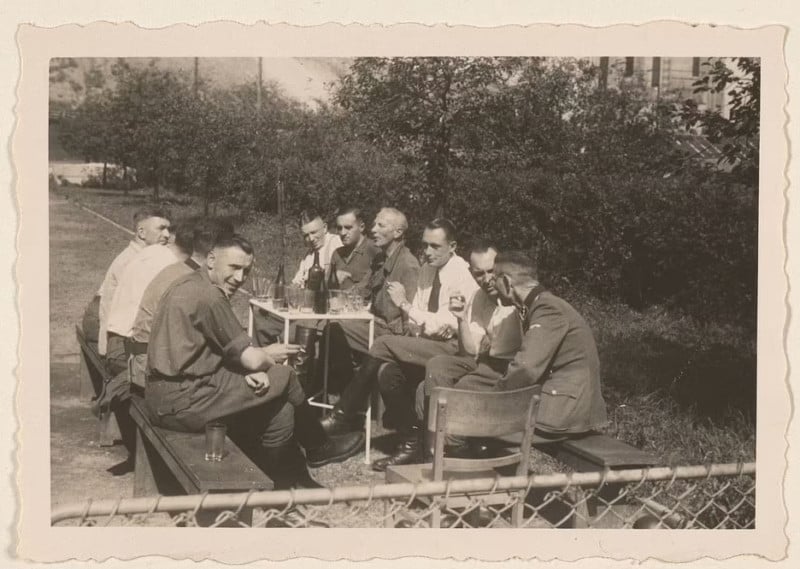 Early photos in the album show the visit of Luftwaffe General Erich Quade and of SS Obergruppenführers Oswald Pohl.

Pohl came to Auschwitz to inspect new construction in preparation for the “Judenaktion” (the arrival of Hungarian Jews) and commented on the insufficient camouflaging of the crematoriums and gas chambers.

At the end of the album are images of Christmas trees being lit and a hunting trip in the first week of January. However, only two weeks after the pictures were taken the SS evacuated the camp and the Soviet Army liberated the remaining prisoners in Auschwitz on January 27, 1945.

A Source of Inspiration

Here There Are Blueberries is created by Moisés Kaufman, an American stage director, and son of Holocaust survivors. He set about reframing the photos as dramatic art. 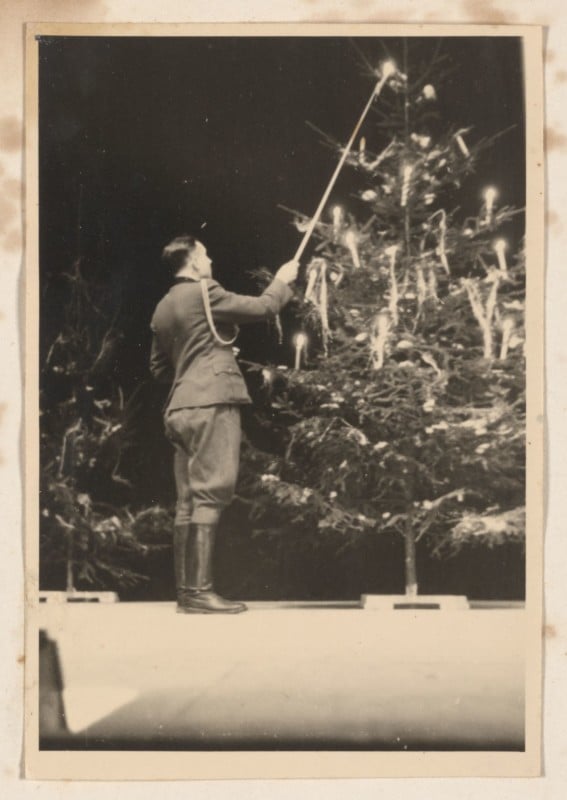 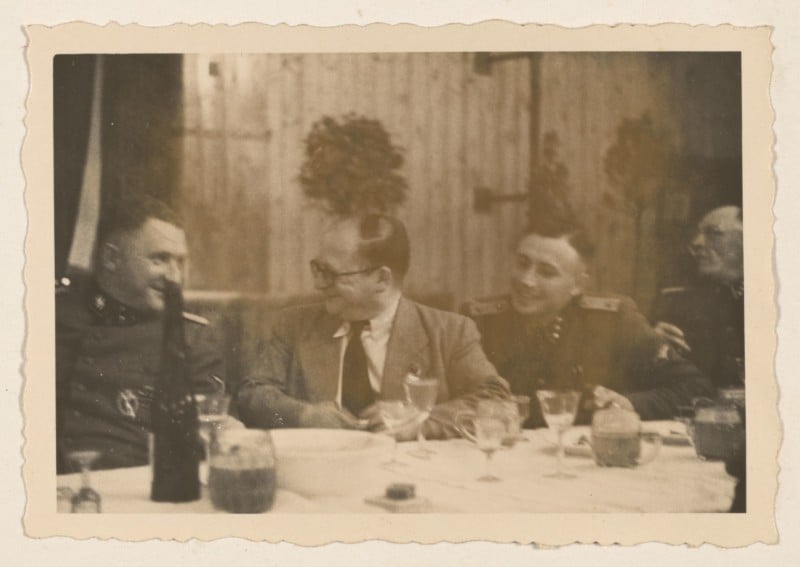 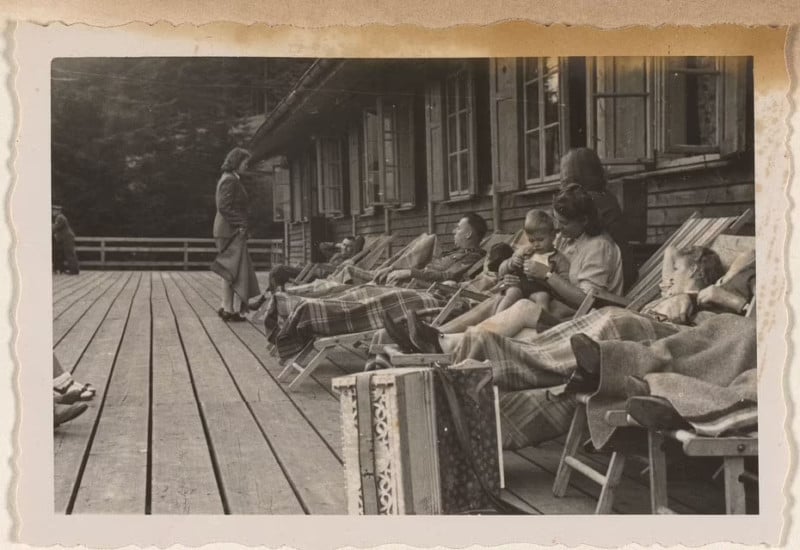 The play is set around the photographs arriving at the desk of United States Holocaust Memorial Museum archivist Rebecca Erbelding.

As the historians unravel the shocking story behind the images, the album goes public making headlines around the work.

In Germany, a businessman sees the album online and recognizes his own grandfather in the photos, sending him on a journey of discovery.

The play is on now at La Jolla Playhouse in Southern California until August 21.