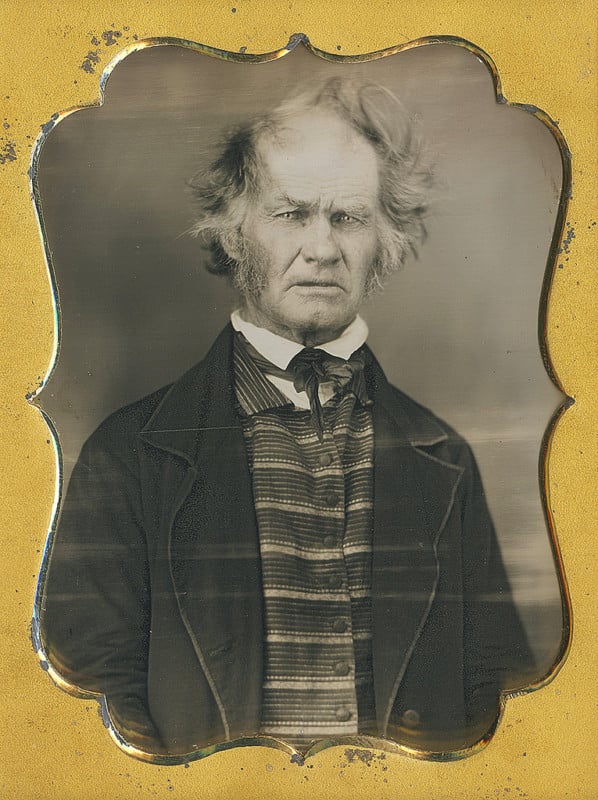 These amazing photographs of elderly New Yorkers are believed to be some of the earliest people ever photographed — many of them were born in the 1700s.

Some of the pictures, thought to have been captured in the 1840s, were taken by legendary American Civil War photographer Mathew Brady who had a studio in the Big Apple. 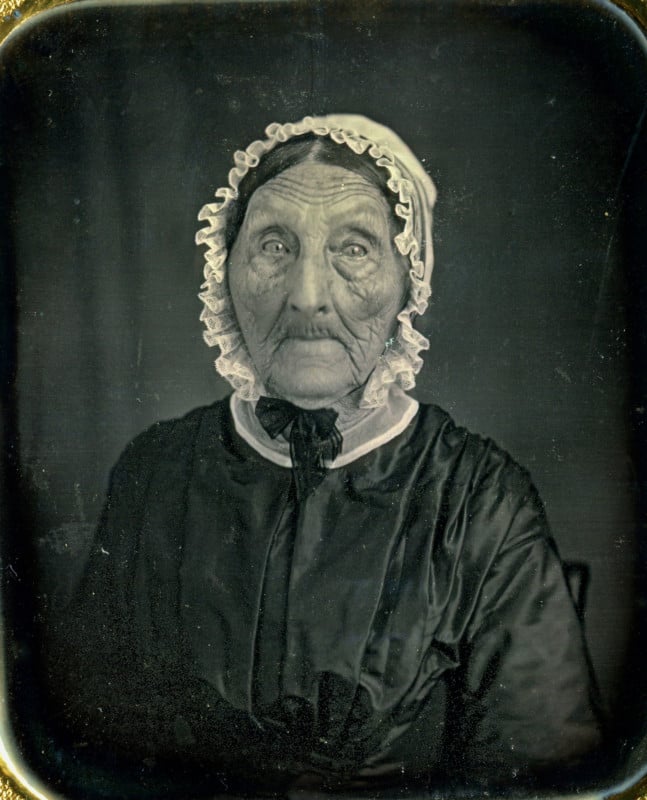 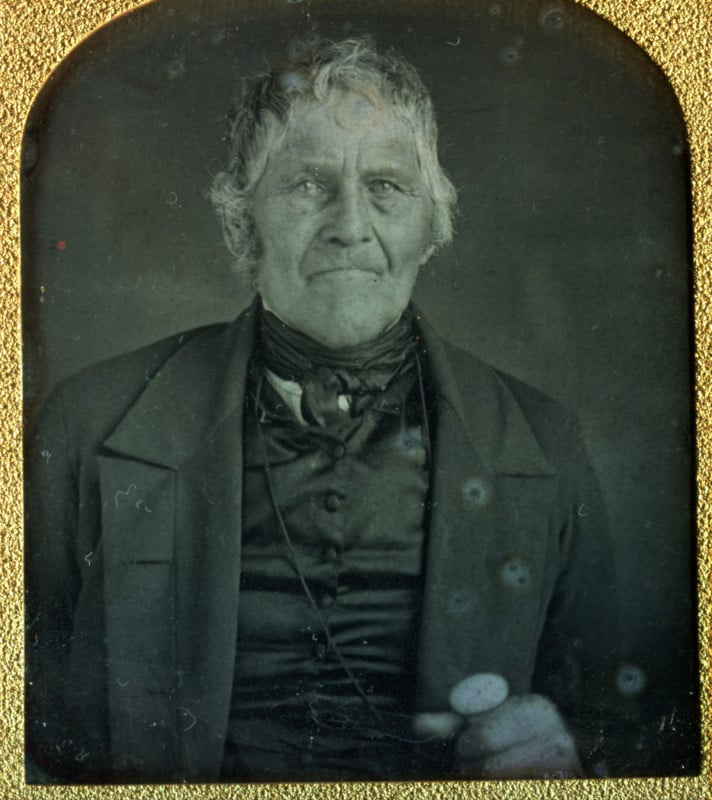 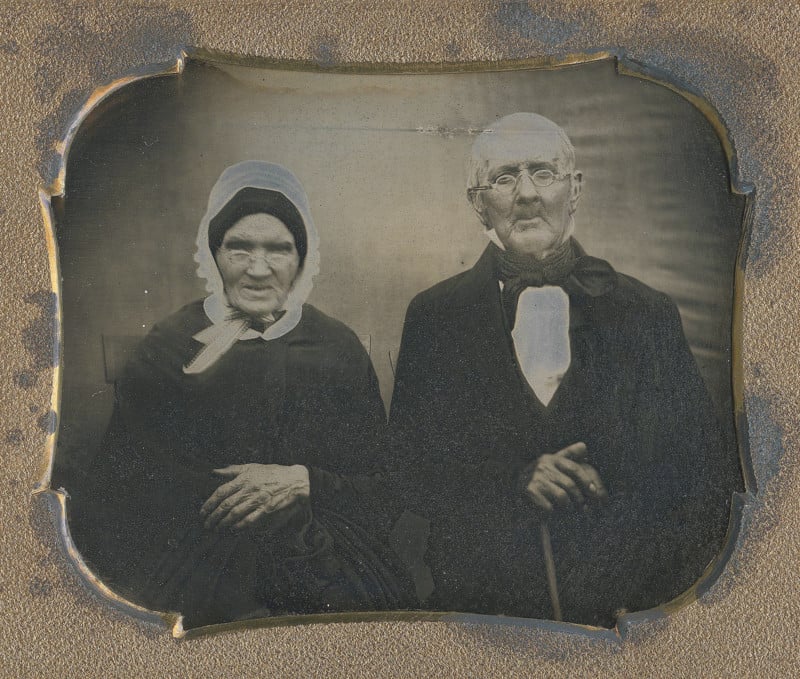 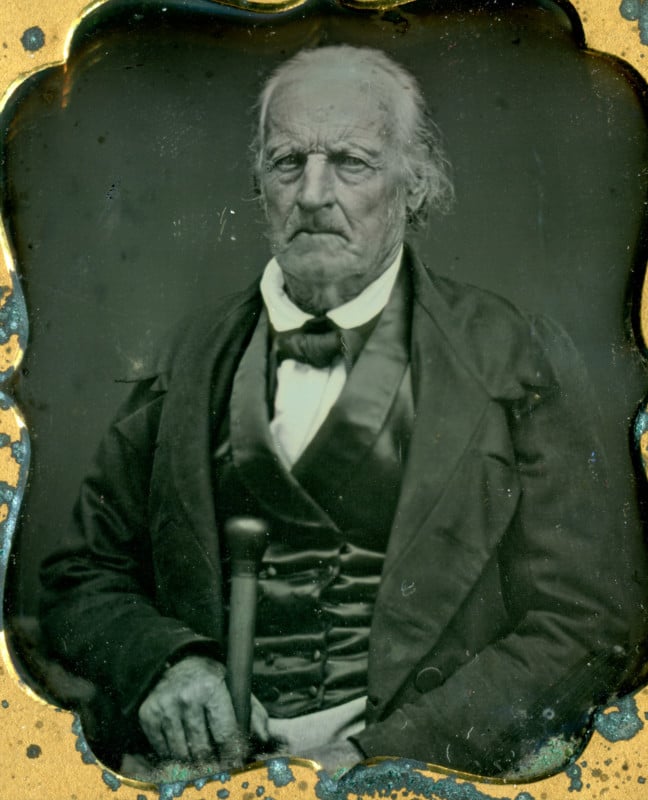 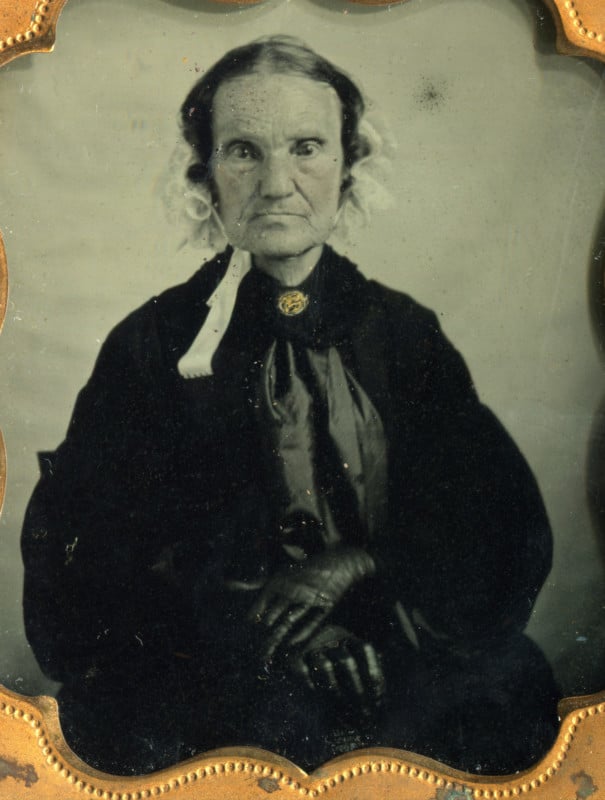 Despite having the honor of being among the oldest generation ever captured on camera, many of the sitters appear grouchy.

Although, back in the mid 19th-century, exposure times were long meaning subjects had to sometimes hold still for minutes, making smiling difficult.

Also, some would have had an arduous life. Among the subjects are people who would have fought in the American Revolutionary War which took place between 1775 and 1783 and life was more difficult 200 years ago. 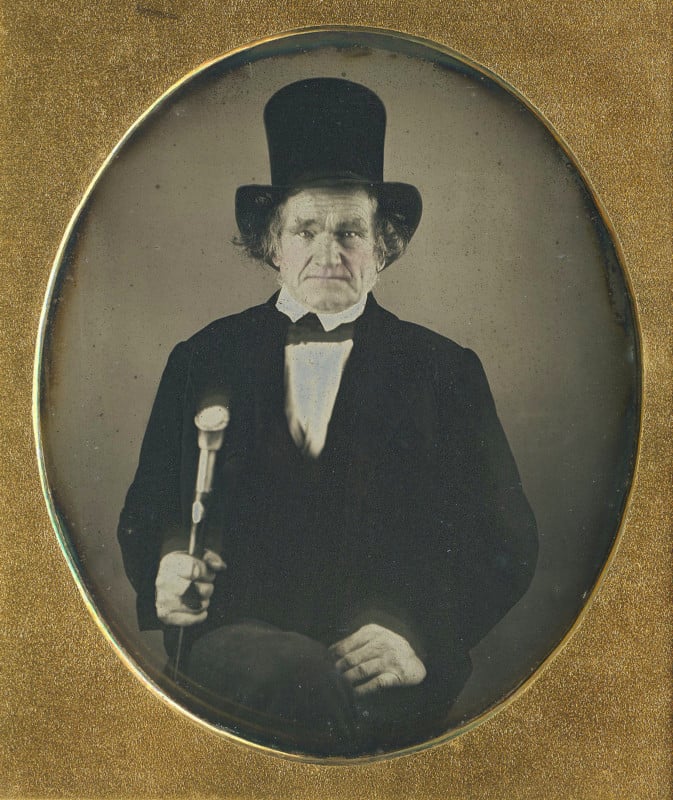 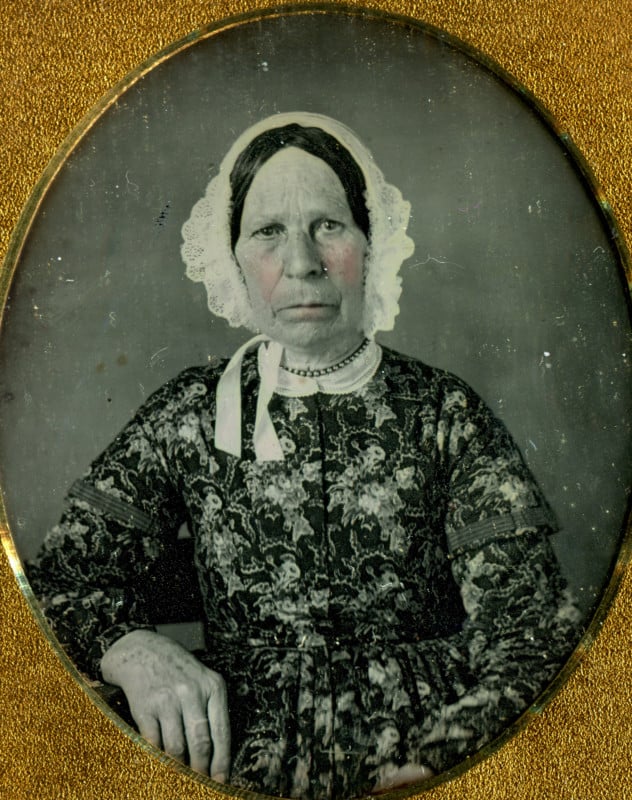 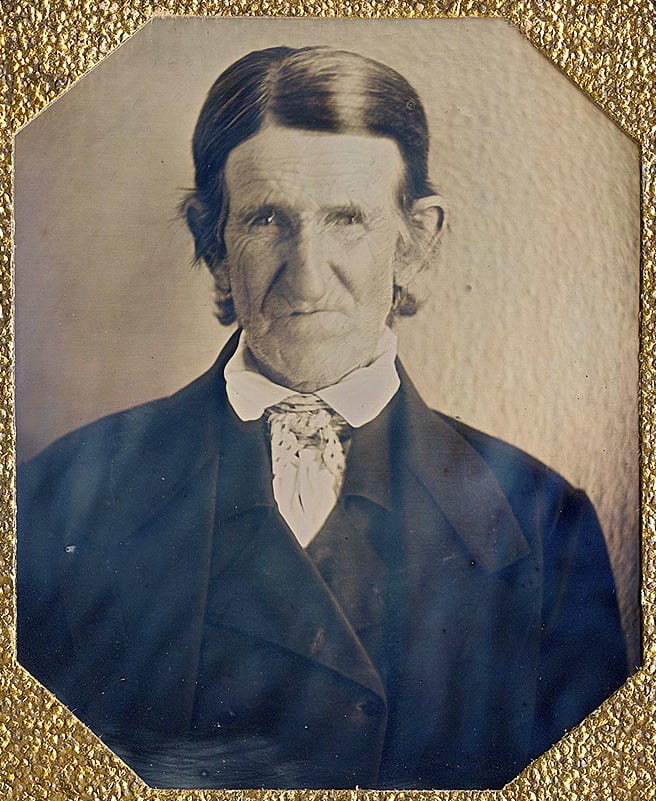 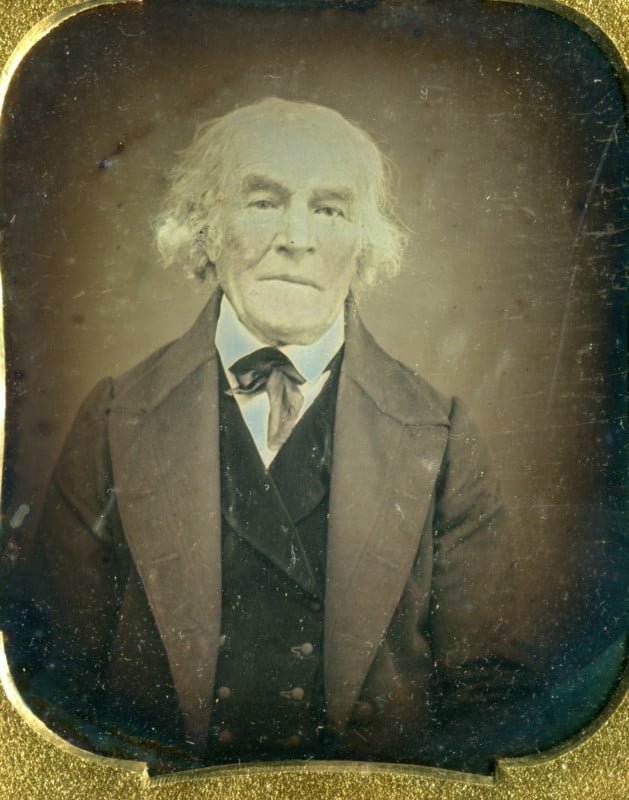 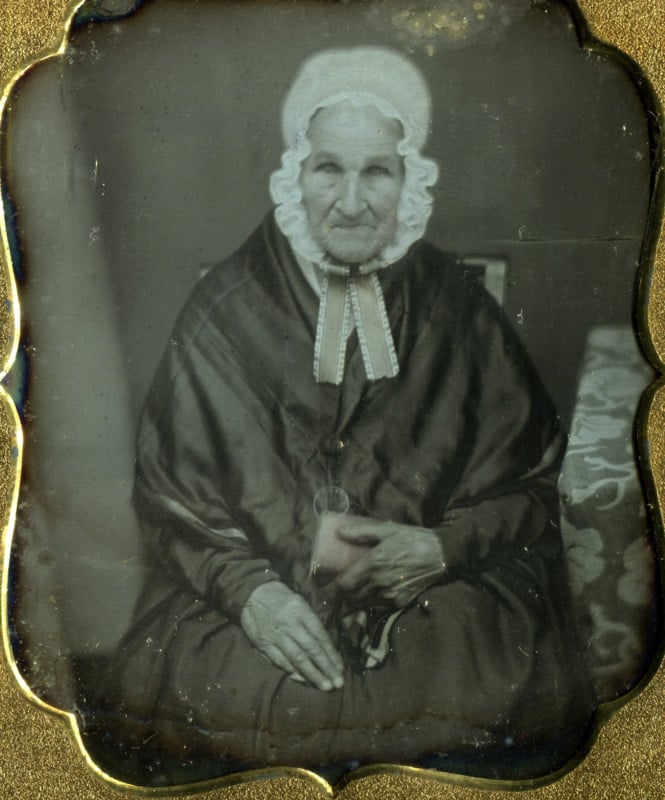 Garments long gone out of fashion, such as top hats, bonnets, and neckerchiefs festoon the New Yorkers who were born in the 18th-century.

While the photos lack much information, such as the names of the subjects, the photos are daguerrotypes and many are assumed to have been taken by Brady. 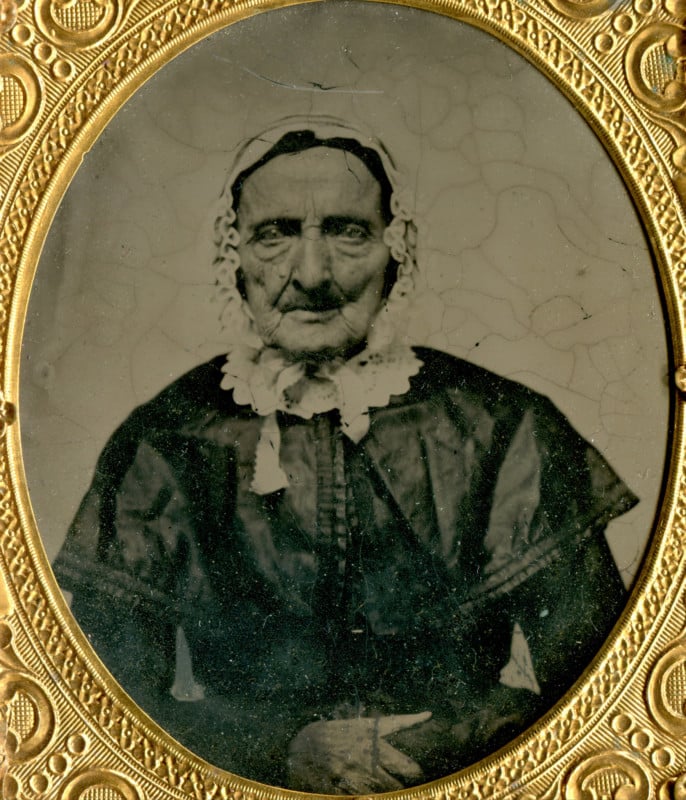 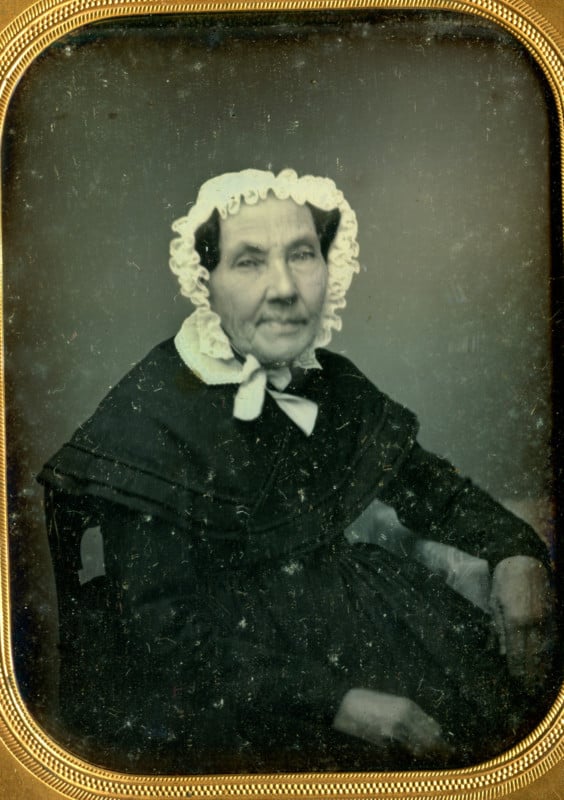 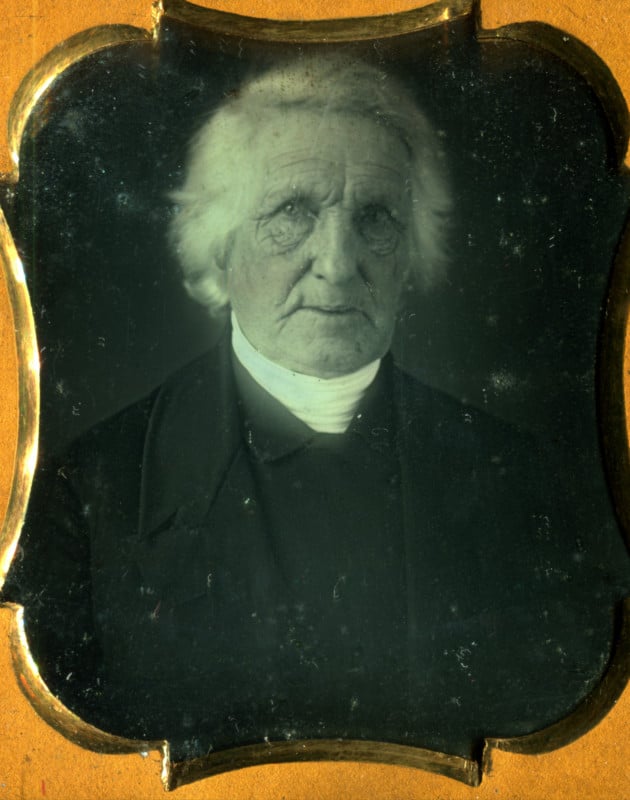 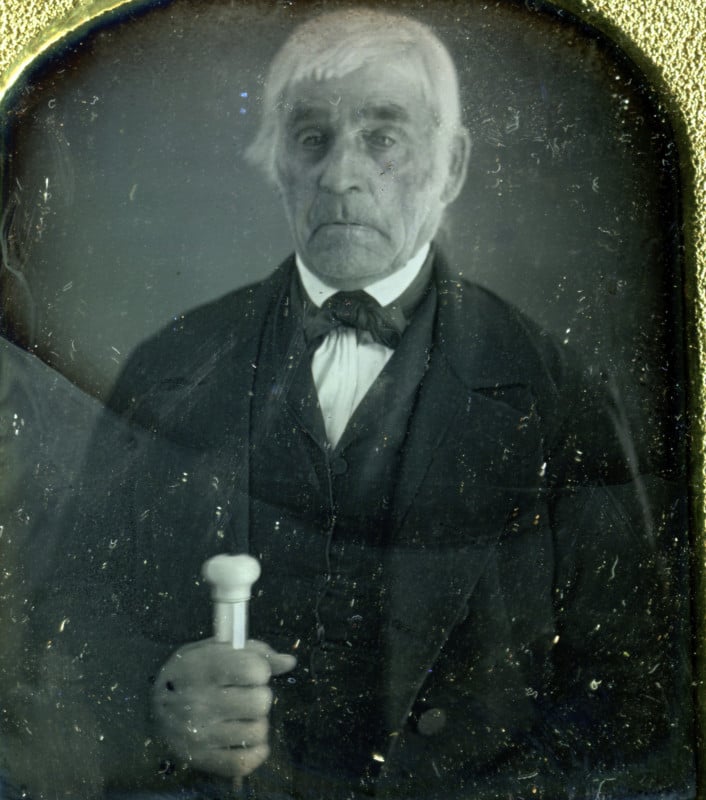 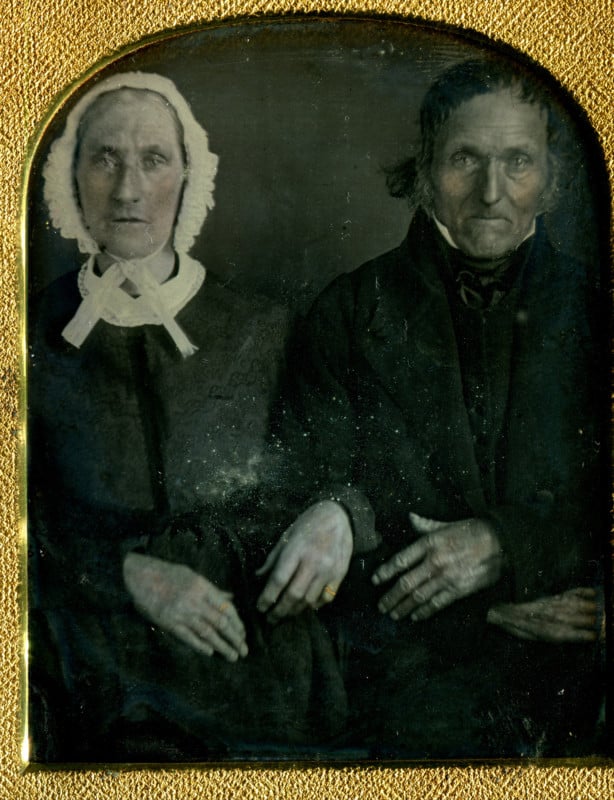 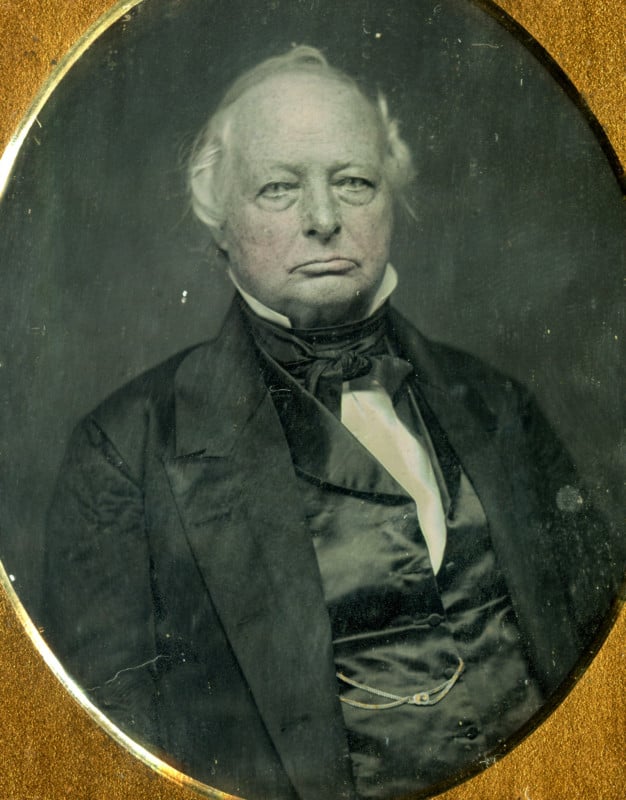 Who Was Mathew Brady?

Born in 1823 to immigrant Irish farmers in Warren County, Brady left the countryside for New York around 1840 and taught himself daguerreotype photography.

Brady opened his own photographic studio that produced portraits, and after five years of success, he started a studio in Washington D.C.

He captured giants of the era including Abraham Lincoln, John Quincy Adams, and Andrew Jackson. 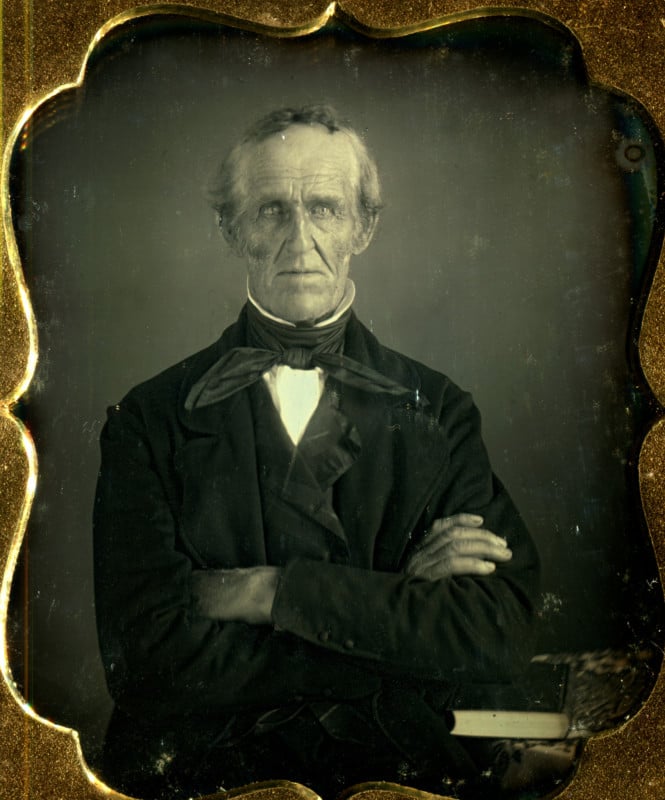 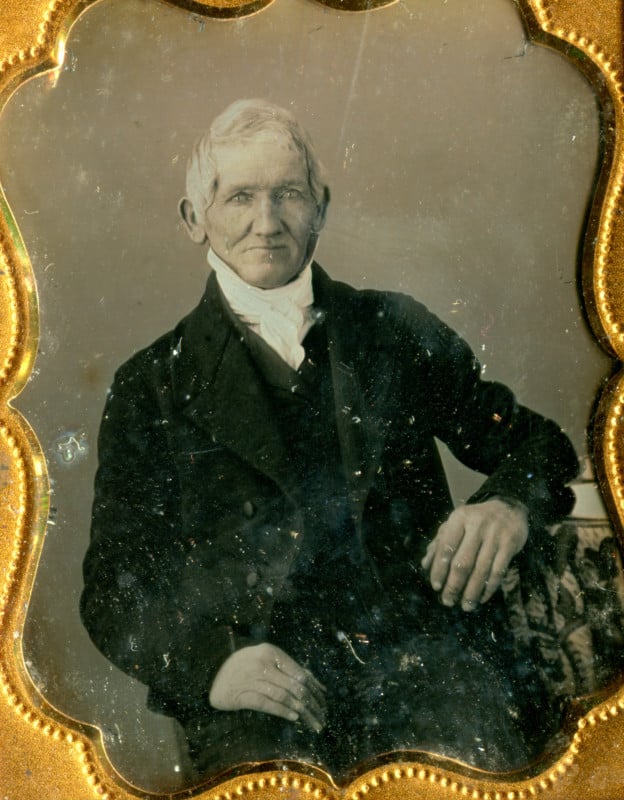 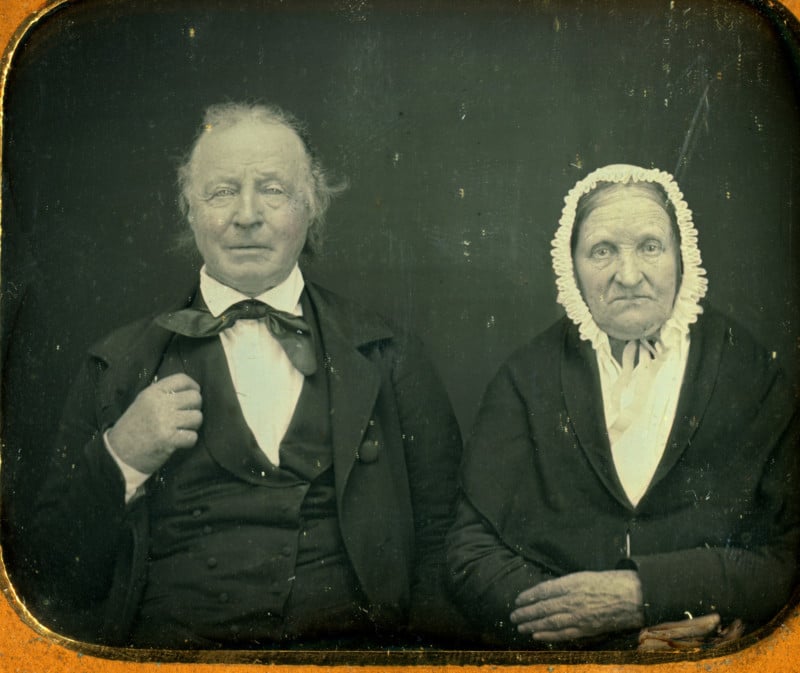 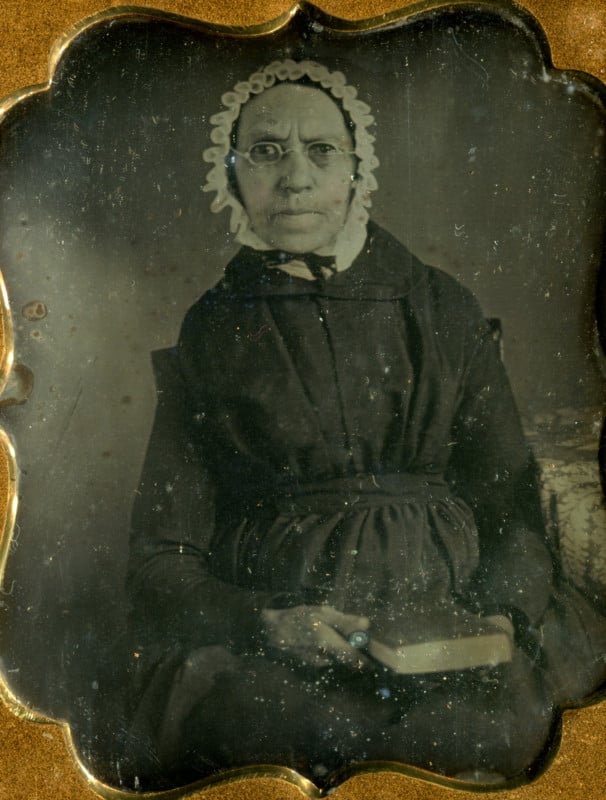 When the Civil War started, his use of a mobile studio and darkroom enabled vivid battlefield photographs that brought home the reality of war to the public.

Brady invested over $100,000 to create over 10,000 plates of the war. He had anticipated that the government would buy the master copies of his photos from events like the First Battle of Bull Run. However, it did not come to pass and Brady’s fortunes declined sharply.

It seems as though Brady underestimated the public’s willingness to move on from the gruesome events of the war and he had to sell his New York City studio.

He died penniless in the charity ward of Presbyterian Hospital in 1896.