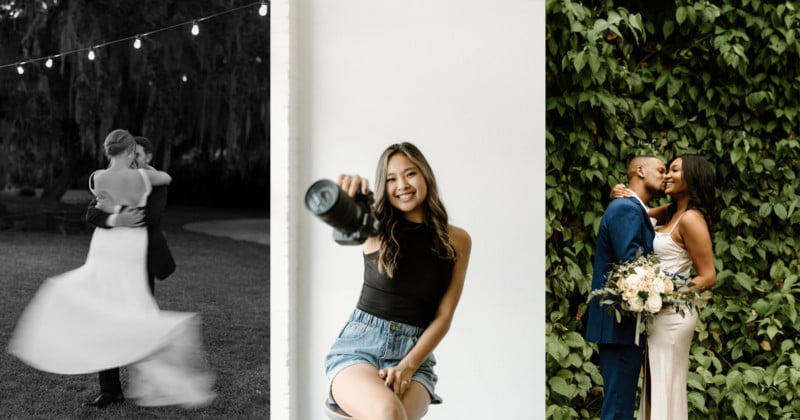 PetaPixel spoke to Torres, who started her career documenting Sweet 16 parties and working at Chick-Fil-A.

“The $45k was over the course of like eight years. Definitely not all at once,” she explains. “It was worth it. I invested in gear, education, and portfolio building opportunities.” 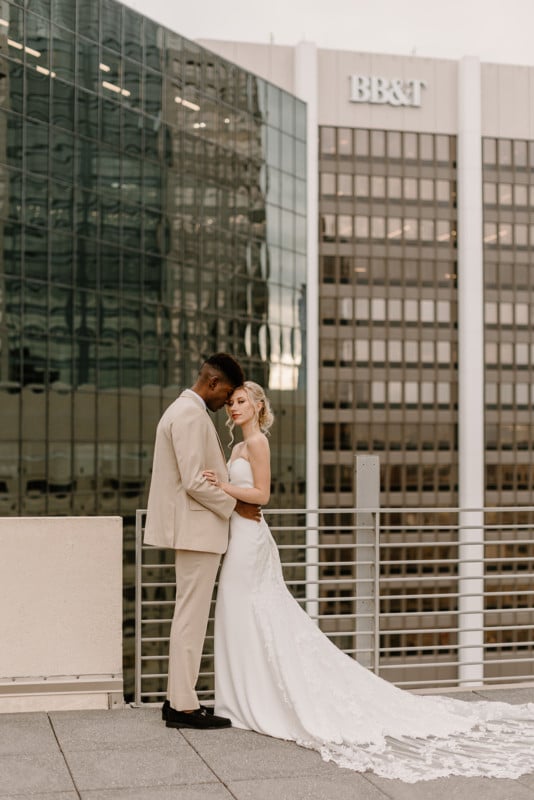 “I think it’s better to invest as you go and then reinvest the money you make to upgrade. I’m more of a conservative spender,” she says.

CNBC’s Make It features people’s finances and careers, with a “focus on success, money, work, and life.” Torres tells Make It that she worked “multiple jobs throughout college,” and was thrilled to just have one where she can set her own schedule. 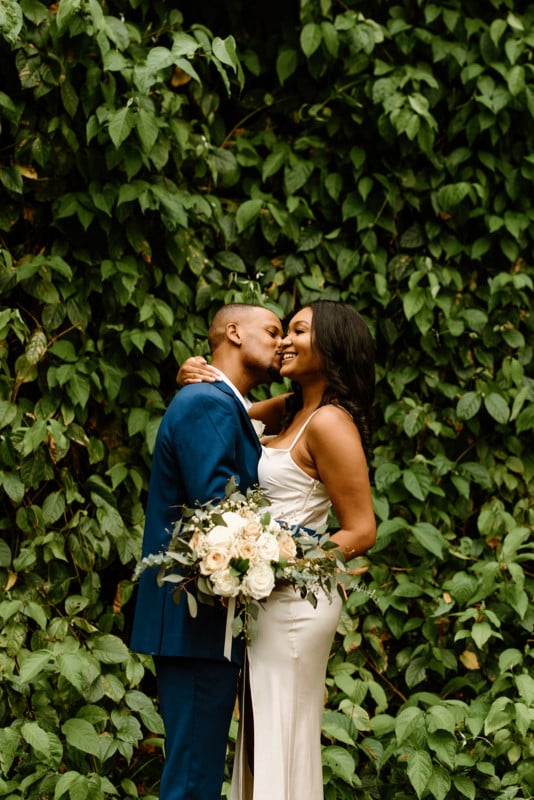 Torres, from Lakeland, Florida, bought her first entry-level camera when she was just 12 years old with money she saved up from Christmas presents and birthdays.

The now 23-year-old got her first professional job doing a sweet 16 birthday party and she tells Make It that she earned $100 for roughly four hours of work.

Torres took a job at Chick-Fil-A to help fund her camera habit, saving money to purchase the equipment she wanted.

“Throughout college, I was constantly working two to three jobs, working in the PR department at university, and doing a news internship. I knew that in order for photography to become something more I would have to put in the extra work.” 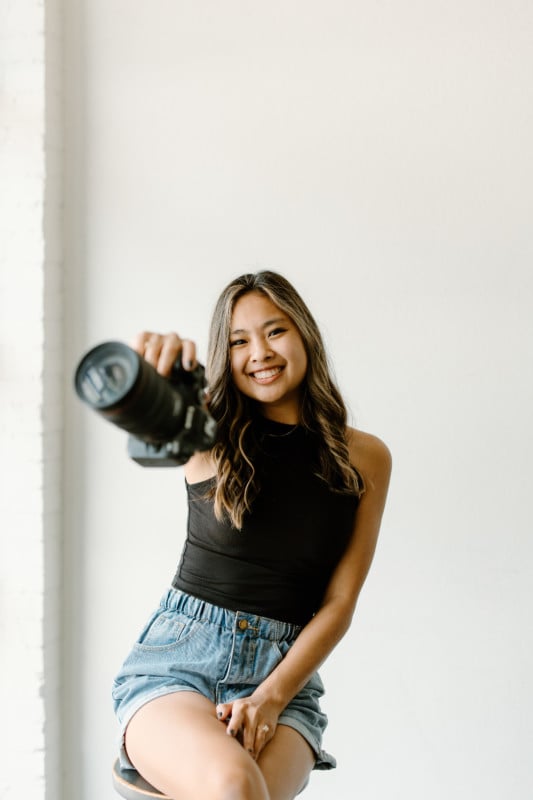 In 2019 Torres grossed $7,000 which marked her first successful year as a photographer and this was around the time she realized that photography was to be a full-time career.

Torres was able to move through the gears and start landing clients for her burgeoning wedding photography business. She now promises couples eight to 10 hours of coverage, one or two photographers, and typically 500 to 900 photos.

“In the wedding photography industry there’s a standard of $50 an hour for second shooters and $100 for an associate photographer,” she tells Make It. 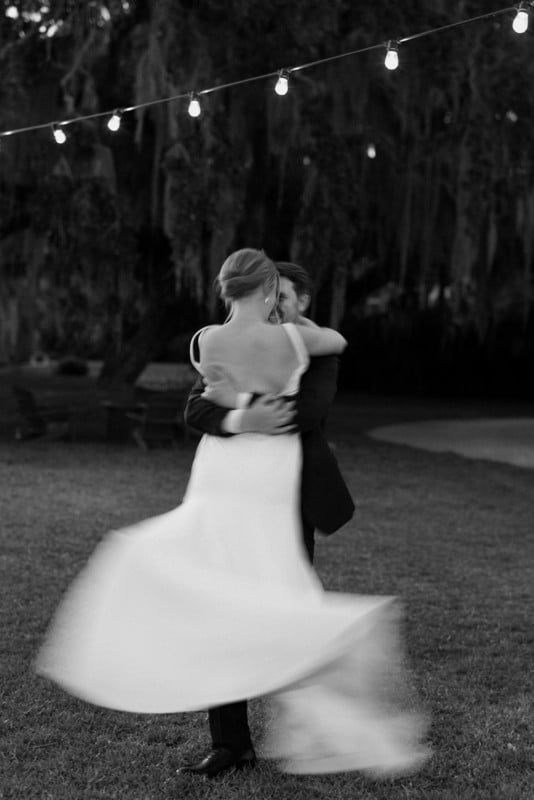 Torress says she suffered burnout from the pent-up demand after the Covid-19 pandemic and began outsourcing some tasks like accounting and photo editing.

“I had a lot on my plate that year, I shot 46 weddings and I shot 10 weddings in one month which is a crazy workload.” Torress says she typically grosses over $10,000 a month and feels confident in what she can pay herself month-to-month. In the beginning, social media was crucial for her business growth but now she can rely on referrals to land jobs.

During the pandemic, Torres suffered a lot of cancelations and returned many deposits to couples who had called off their big day. But after 2021 was her busiest year, she has 34 weddings booked for 2022.