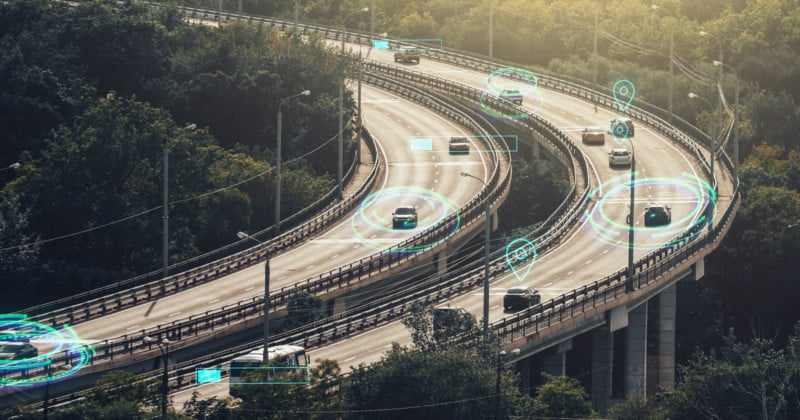 Driverless vehicles have been tested on public San Francisco streets for several years, but a newly revealed training document shows the cameras that allow them to avoid obstacles are also being used by the police to surveil the public.

According to an internal San Francisco Police Department training document obtained by Motherboard, law enforcement has had access to autonomous vehicle video recordings and has used them to investigate crimes.

“Autonomous vehicles are recording their surroundings continuously and have the potential to help with investigative leads,” the training document, which was provided via a public records request, reads. “Information will be sent in how to access this potential evidence (investigations has already done this several times).”

The document’s original purpose is to explain to officers how to interact with driverless vehicles since they are becoming more common on city streets. This includes operational procedures on how to issue a citation or how to pull over a driverless vehicle, which are expected internal policies. It was however unexpected to find that the department has been accessing camera footage and essentially treating these self-driving cars as mobile surveillance devices.

Privacy advocates say that the use of the footage in this way is concerning.

Modern cars already contain troves of personal data and autonomous vehicles take that to another level since they have to capture information on the world around them in order to function properly. Privacy advocates say it is particularly alarming to find that private companies that are using public roads to test their autonomous vehicles are providing that level of surveillance to the police.

In a statement to Motherboard, Waymo — one autonomous car company — says that police must follow a valid legal process to make a request for access to its camera systems and the company says it does not collect any data that can be used to identify individuals. Cruise — another autonomous car company — confirmed that it also may voluntarily share information with law enforcement if it deems public safety to be at risk.

It is unclear how often the San Francisco Police Department exercises its access to this surveillance information and the department did not respond to Motherboard’s request for comment. The full report can be read on Vice.