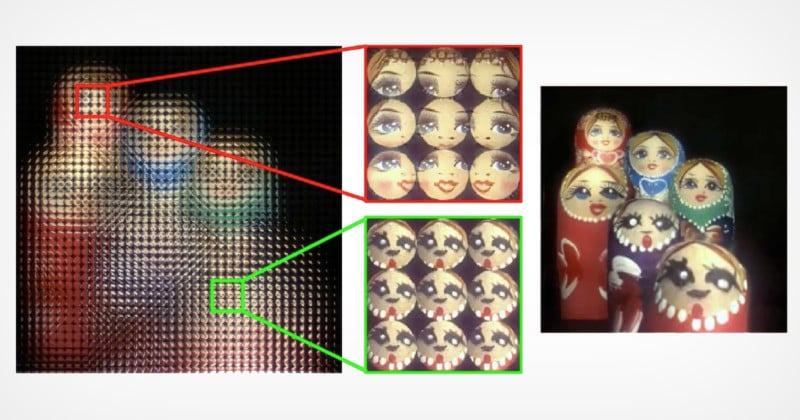 A new nanophotonic light field camera based on the eye of a Cambrian-era sea creature can combine macro and telephoto magnification into one lens with unlimited depth of field.

Inspired by the optical structure of a Cambrian-era sea creature, the Dalmanitina socialis trilobite, researchers have developed a camera that can focus on the near and the far at the same time. The nanophotonic light-field camera relies on a bifocal metalens array that can capture high-resolution light-field images with a depth of field from the centimeter to the kilometer scale.

Scientists believe the extensive depth of field of the Dalmanitina socialis allowed it to focus simultaneously on both nearby prey and far-off predators. 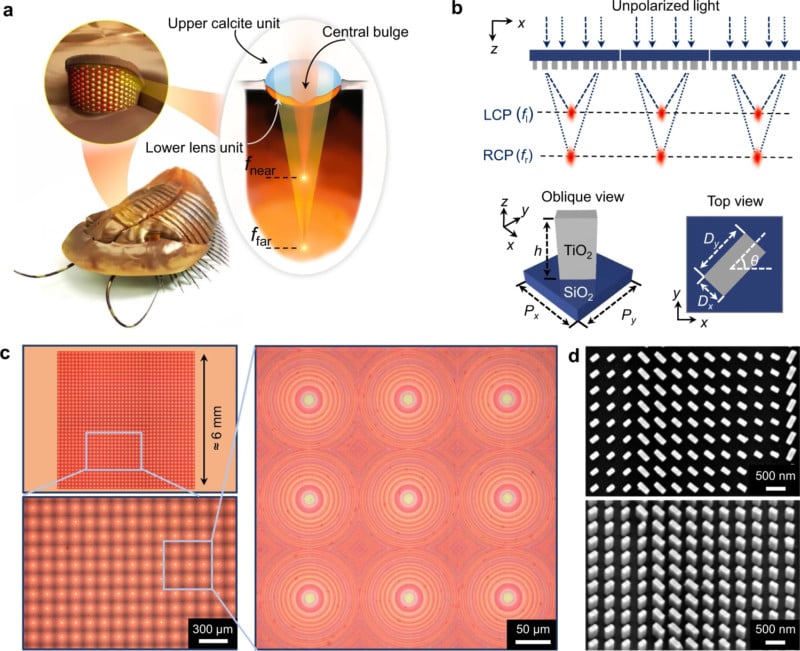 “To the best of our knowledge, this type of compound-eye visual system is unique to Dalmanitina socialis, and is in contrast to the single focal vision system present in all-known living arthropods that exist today,” the researchers say in their paper that was recently published in Nature Communications. 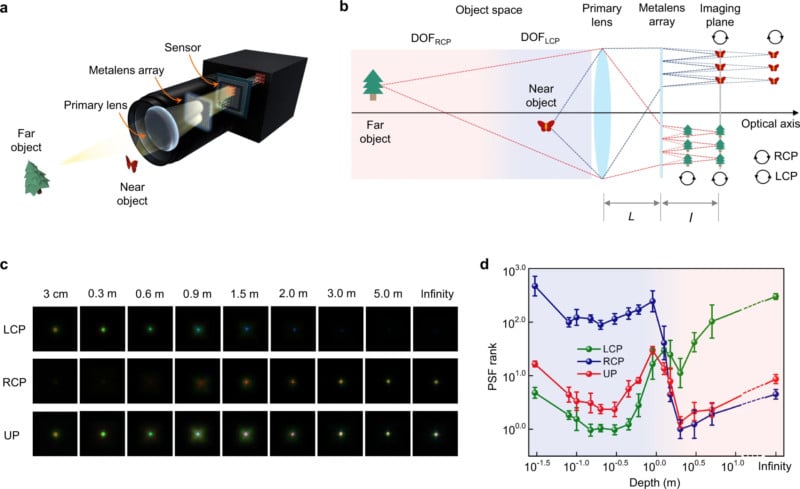 The researchers used a metalens, a flat lens technology, that focuses light by means of what are called metasurfaces. Optical metasurfaces work on the sub-wavelength level, employing small nanostructures to scatter light instead of the conventional refraction and propagation of light seen with glass optics. These nanostructures capture and re-emit light with unheard-of accuracy because they are able to define the phase, spectrum, polarization, and modality of light.

Borrowing the ancient trilobite’s enviable vision, researchers arranged millions of nanopillars in a parallel array, each pointed perpendicular to the subject and sensor. The nanopillars measure one two-hundredth the diameter of a human hair, yet researchers managed to shape, size, and arrange each one so that it sends light through different areas of the lens. 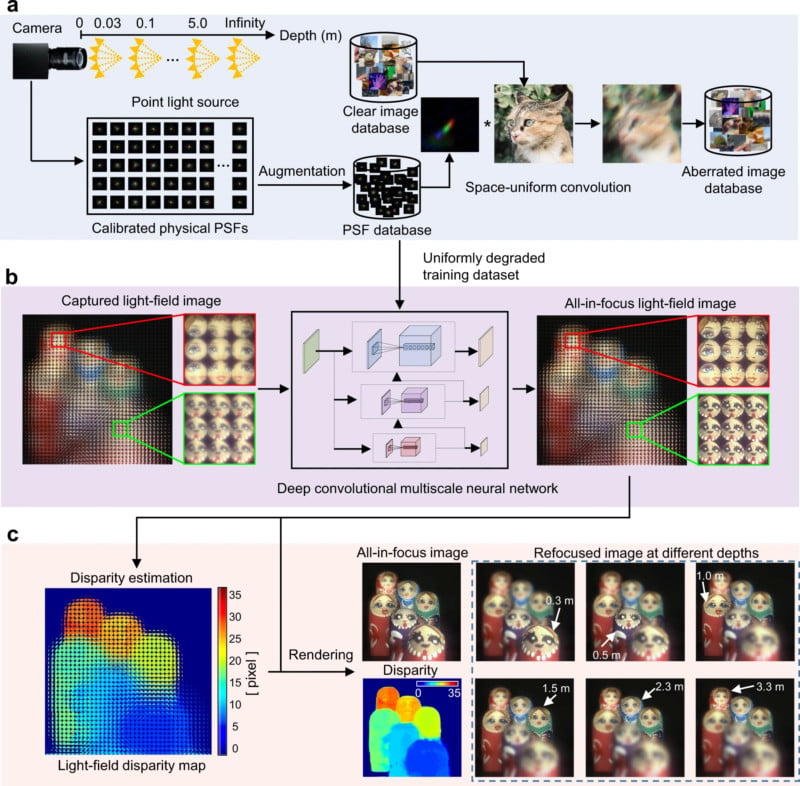 The researchers then arranged multiple metalenses to composite a series of thousands of photos, something akin to high dynamic range photography. Only the near and far objects appeared in focus, but this is where algorithms come into play and are able to sharpen the image using a form of artificial intelligence.

Computers play a vital role in making sense of nanophotonic light-field images. A neural network-based reconstruction algorithm eliminates aberrations created by the metalens. This then relieves the performance pressure on the metasurface optics. In other words, the metalens isn’t quite perfect yet, but algorithms make the necessary edits to bring everything into focus.