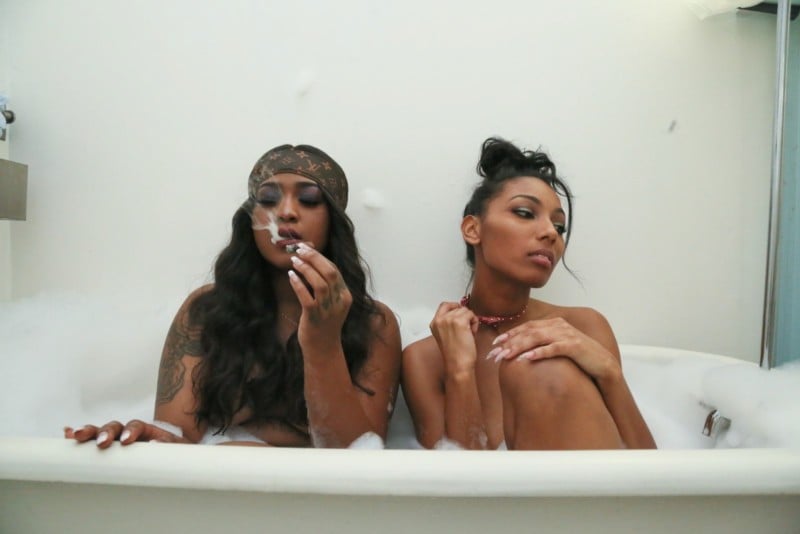 A San Francisco-based photographer has spent the last decade winning the trust of strippers to create a captivating photo series in an attempt to change how the average person views the profession.

Rachel Lena Esterline dedicated herself to winning the trust of her subjects, partly by building a pole in her living room. Esterline spoke to PetaPixel and said she was attracted to documenting the dancers thanks to the mystique of the industry. 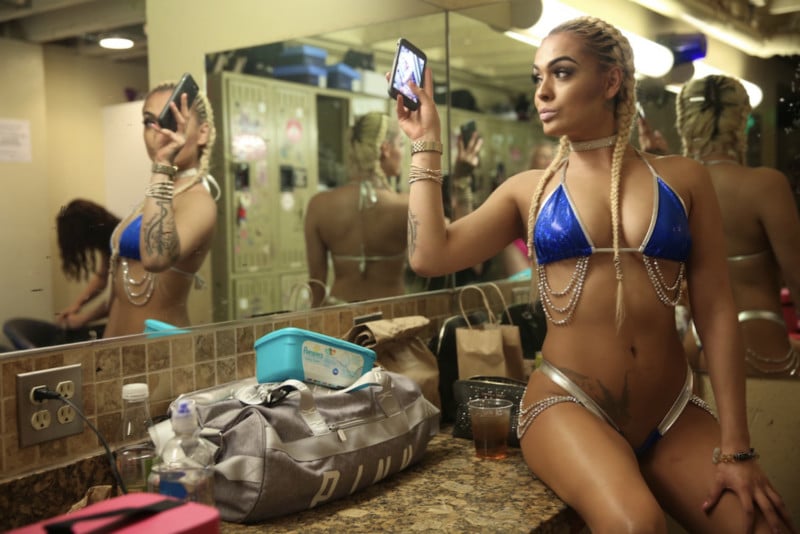 “I followed an impulse to enter mysterious territory. It was a calling to explore and unlearn my fears around freedom,” she says.

“Those goddesses commanded space and visibility. Then they took me in like a sister and opened a whole universe of genuine love and respect.” 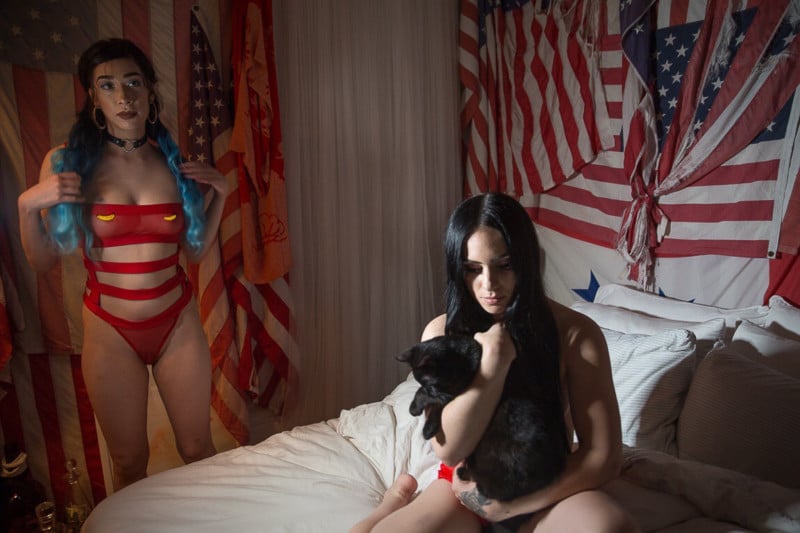 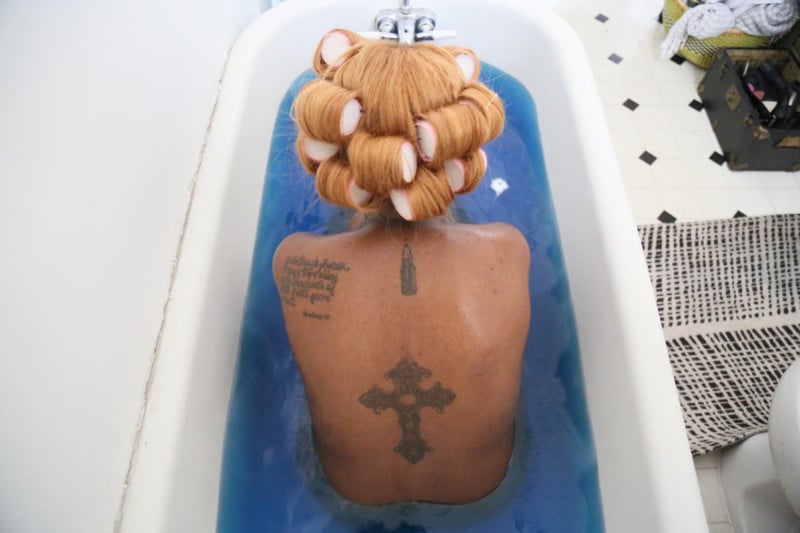 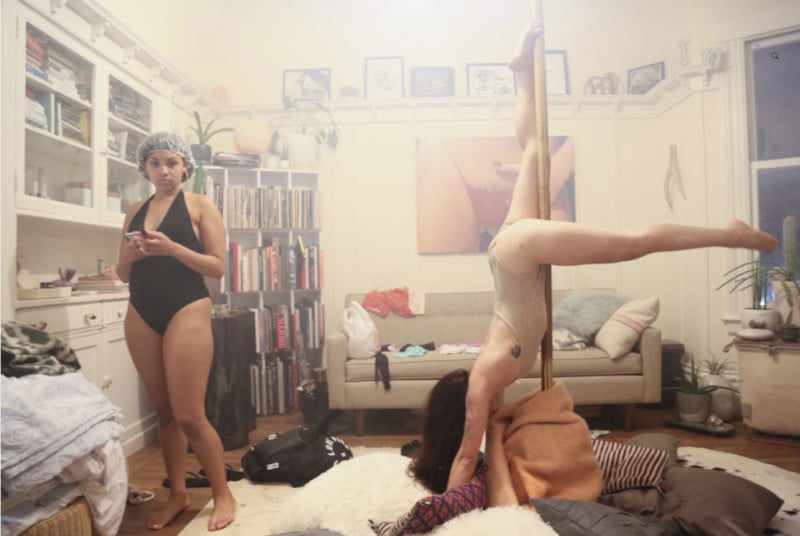 Part of Esterline’s mission is to change how the average person views strippers and sex workers.

“Ultimately, I want people to interact with how real, necessary, and beautiful sex workers are. I want to participate in bringing an end to the erasure of their stories.” 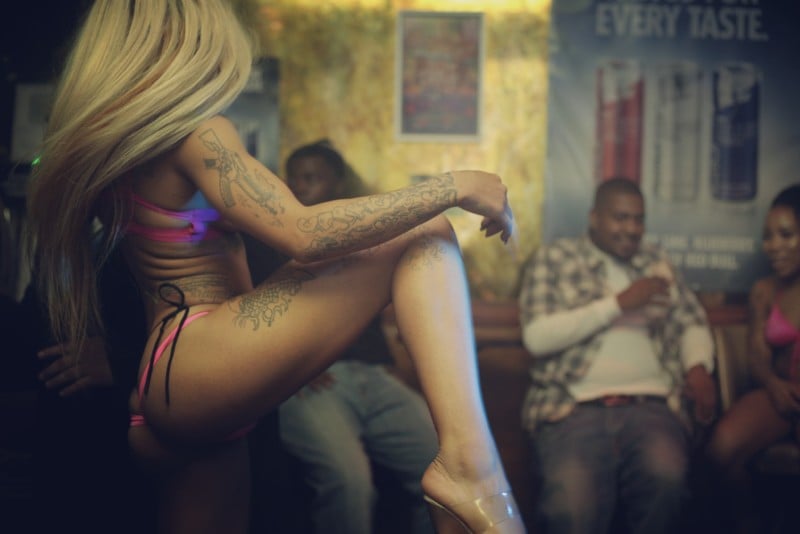 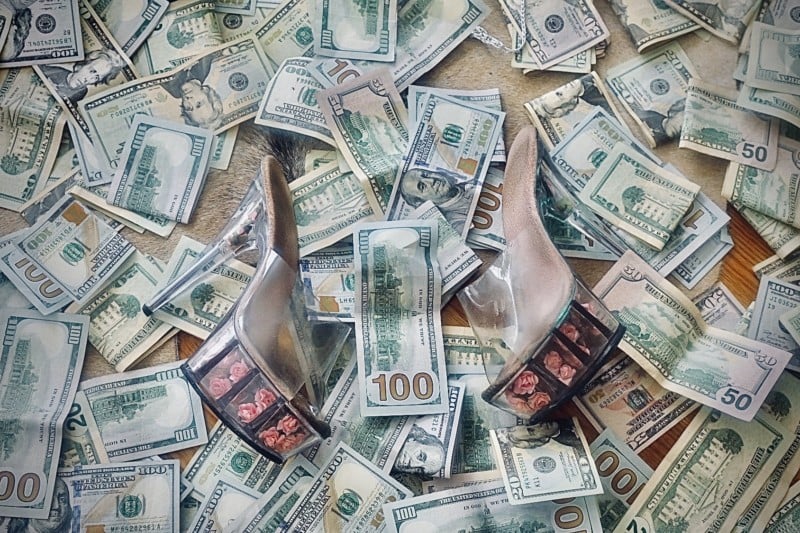 Esterline began capturing women in San Francisco strip clubs around 2014 after a friend invited her to a strip club with her camera, in a serendipitous move that would shape the rest of her career until now.

“I had only taken iPhone photos until then,” explains Esterline, but she had an eye and a great deal of experience working around pro photographers from her previous work.

“At first no one would let me shoot them, so I honored their space and eventually we clicked. I kept showing up and if we weren’t taking photos we were getting to know each other.” 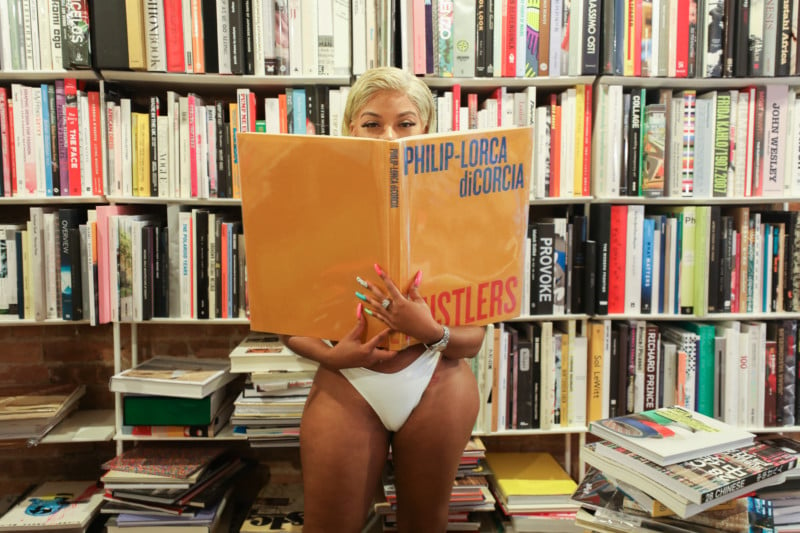 After gaining the trust of the dancers inside the strip club, Esterline moved her work into her own home by setting up a pole there and inviting the girls for more intimate photoshoots.

“Individuals who choose to walk this walk every single day have a heightened awareness around things like consent and vulnerability, but most of all, danger!” says Esterline. 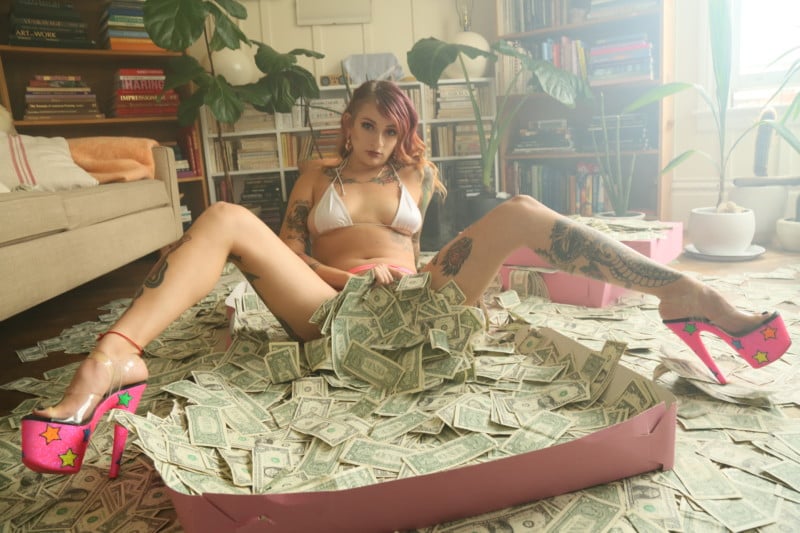 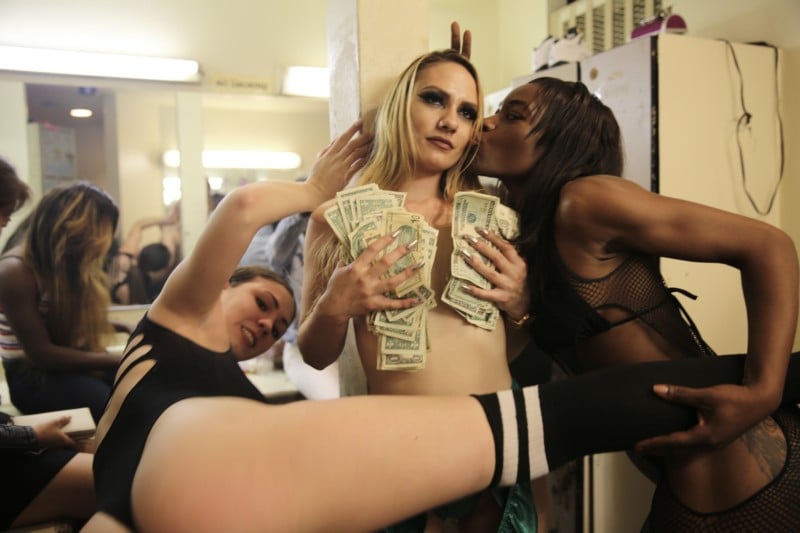 “In a way, I consent to hold a safe space where they can be fully in power.”

Esterline continues to follow the lives of several performers and plans to do so throughout her career.