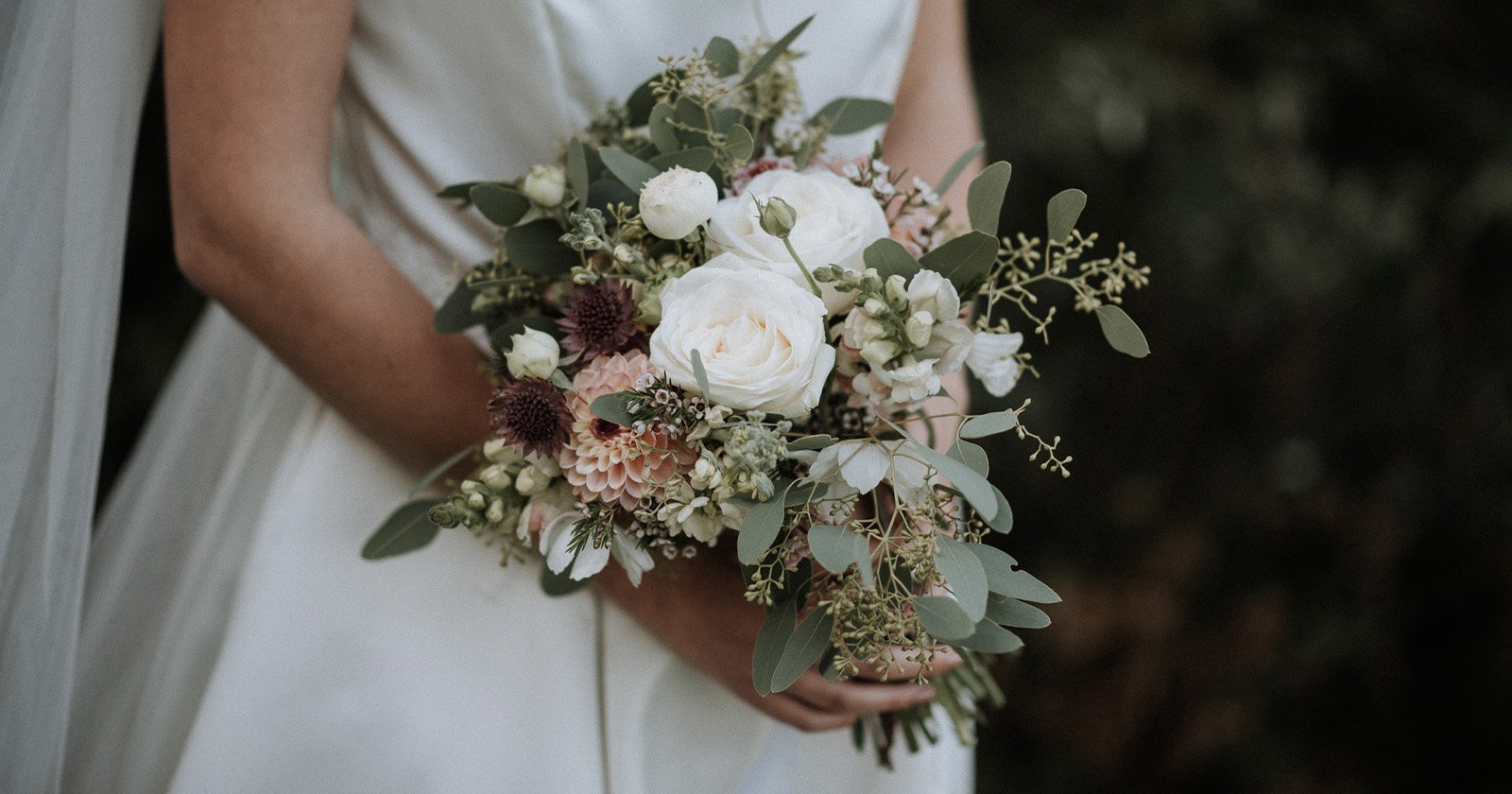 The United Kingdom’s leading wedding website and app Hitched has joined forces with photographers Kim Williams and Caroline Goosey to release a Safer Weddings Manifesto to initiate a change in the wedding industry and protect suppliers from harassment and abuse.

Harassment is Rife in the Wedding Industry

When wedding photographers Williams and Goosey publicly spoke out about harassment and mistreatment they have experienced whilst on a job, neither of them expected to start a movement akin to #MeToo. But sharing their personal experiences encouraged others to join in and share their stories, too.

Using the momentum that built up around the discussion of having a secure working environment for wedding professionals, Goosey and Williams partnered up with Hitched to develop the #MyRites campaign and safety manifesto. The initiative aims to raise awareness of the hidden issue that many couples are not aware of — while the wedding suppliers do everything in their power to ensure that their clients’ wedding day goes to plan, issues like verbal or physical harassment often go unnoticed.

Practical Steps for Couples and Businesses

The manifesto lays out guidance for couples and businesses and entails steps such as nominating a safe person that suppliers can turn to, providing training for staff on how to spot inappropriate behavior and how to deal with it, having adequate lighting outside the venue, offering suppliers an escort to their car to avoid putting vendors in a vulnerable position, and more.

“You should never feel unsafe in your place of work and anti-harassment procedures are standard practice in office settings,” says Zoe Burke, editor of Hitched.

“It is therefore shocking that for wedding vendors such as photographers, there’s nothing in place to make them feel safe while on the job, despite often being alone. Behind the beautiful decor and magical moments captured, there’s the ugly truth that harassment is all too common on these occasions,” she continues.

“We want to support the wedding industry’s network of suppliers by raising awareness and driving long-term change. There’s a long way to go, but this is a step in the right direction; an extra layer of support for suppliers to know and exercise their rights.” 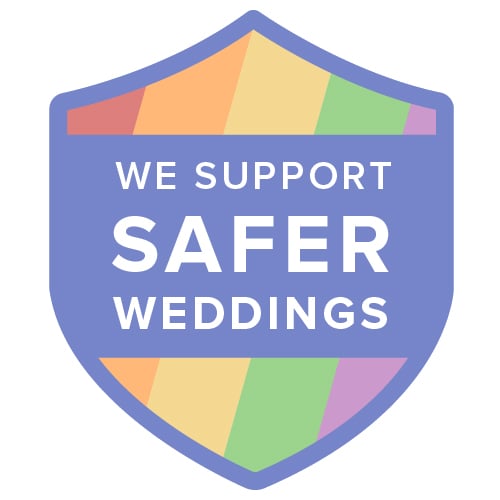 Businesses can show their support and raise awareness by displaying a badge that confirms they have read and adhere to the Safer Wedding practices.

“No one likes to think that their wedding will be one where it is even necessary to have harassment clauses, measures, or preventions in place,” says Williams. ” I understand how tempting it is to brush over this guide as one that doesn’t concern them.”

“I really believe that by implementing this guide, as couples planning weddings, as venues, as suppliers, we can not only make the wedding industry a safer one but make genuine, lasting change in the world. It has to start somewhere, why not start with weddings?”

The full guidelines behind the Safer Weddings practices can be read on Hitched.