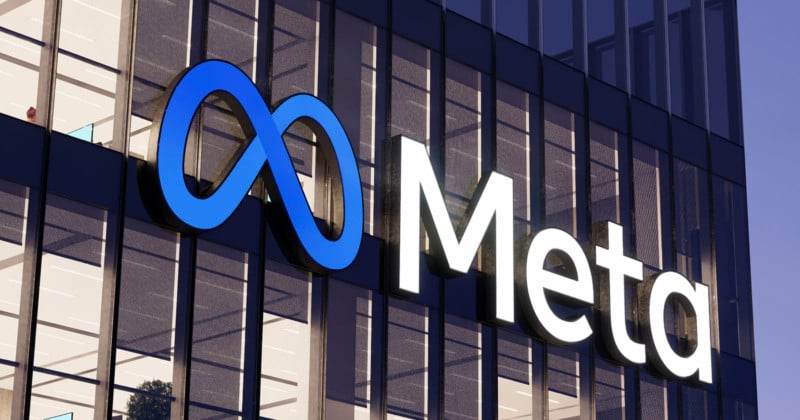 Meta has published a blog post that takes aim at the language used to report that it “threatened” to pull Instagram and Facebook out of European countries if the rules around data transfers were changed.

Not a “Threat,” But a Possibility

Meta’s Vice President of Public Policy in Europe Markus Reinisch says that it did not “threaten” to leave the European Union.

“Meta is not wanting or ‘threatening’ to leave Europe and any reporting that implies we do is simply not true. Much like 70 other EU and US companies, we are identifying a business risk resulting from uncertainty around international data transfers,” he says.

“We have absolutely no desire to withdraw from Europe; of course we don’t.”

Reinisch focused his statements around the implications of the word “threat,” not the possibility that Meta would pull its platforms from the continent.

“We want to see the fundamental rights of EU users protected, and we want the internet to continue to operate as it was intended: without friction, in compliance with applicable laws — but not confined by national borders.”

Engadget notes that Meta, then Facebook, has made similar statements about its future in Europe in earnings calls before with regard to Privacy Shield, but this was the first time the Instagram and Facebook properties were specifically called out.

If Data Transfer Laws Change, Meta’s Business is in Peril

The overall notes that City A.M. and EuroNews reported still stand: if the European Union adjusts its privacy laws and does not allow trans-Atlantic data transfers, Meta’s business becomes unsustainable.

“…the simple reality is that Meta, like many other businesses, organizations, and services, relies on data transfers between the EU and the US in order to operate our global services,” Reinisch says. “We’re not alone. At least 70 other companies across a wide range of industries, including ten European businesses, have also raised the risks around data transfers in their earnings filings.

The two representatives from Meta who spoke to City A.M. confirm this.

“The impact would be felt by businesses large and small, across multiple sectors,” Meta’s London-based communications lead said. “In the worst-case scenario, this could mean that a small tech start-up in Germany would no longer be able to use a US-based cloud provider. A Spanish product development company could no longer be able to run an operation across multiple time zones.”

“We have absolutely no desire and no plans to withdraw from Europe, but the simple reality is that Meta, and many other businesses, organizations, and services, rely on data transfers between the EU and the U.S. in order to operate global services,” another company representative said.

So while not an explicit “threat,” the company still maintains it would be forced to make a difficult decision regarding its future should the privacy laws change and would have to consider moving Instagram and Facebook out of Europe.

“I can confirm that life is very good without Facebook and that we would live very well without Facebook,” French Finance Minister Bruno Le Maire said when asked about Meta’s possible decision regarding its two social media platforms. “Digital giants must understand that the European continent will resist and affirm its sovereignty.”