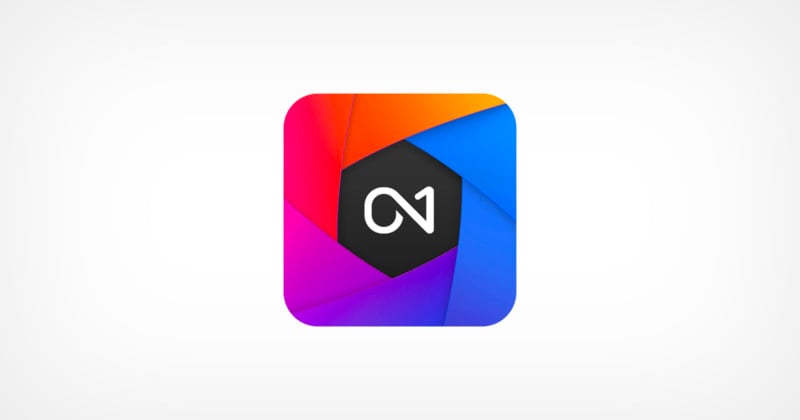 ON1 will launch update 2022.1 to its Photo RAW application on December 20 which will ship a host of new features and updates, including the Liquify Tool, Advanced Search, Smart Albums, and more.

ON1 is updating Photo RAW 2022 as part of its goal to make it the ultimate image editor, and the company says that it can act as a photo organizer, RAW processor, layered editor, and photo effects application to solve all of photographers’ editing needs. The company says it is particularly versatile as well since it can be a complete desktop and mobile workflow ecosystem thanks to its mobile and cloud integration. 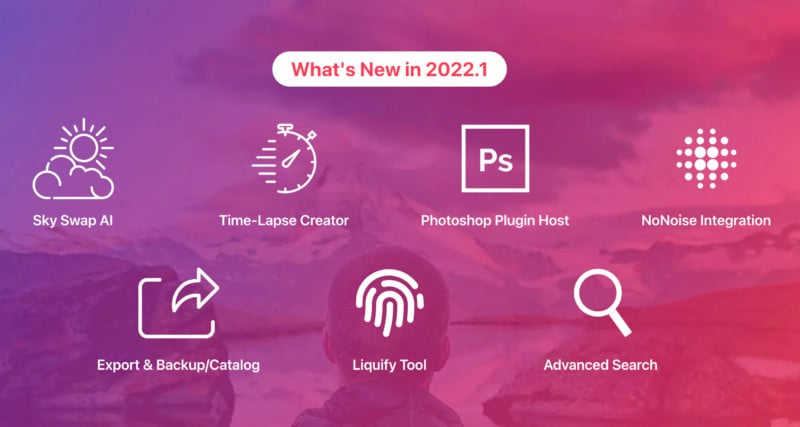 ON1 is adding a new Liquify Tool to the application. The latter allows editors to push, bloat, and pinch areas of a photo to reduce flaws or reshape regions. It is non-destructive as well, allowing editors to adjust each stroke after the fact.

The company is also adding Advanced Search into Photo RAW as well, which leverages a modern database system that makes it easy to search the metadata for all photos. The company says this tool goes beyond the basics and allows editors to search on any combination of fields, with per-field operators and intelligent ranges.

Photo RAW 2022.1 will also add a new feature called Snapshots, which allows editors to “freeze” a point in time of an edit so that it can always be referenced and returned to. The company says this tool is ideal for comparing different treatments like color versus black and white.

Another useful tool allows editors to visualize dust when retouching. The company says that often editors will miss dust spots in the edit due to a number of factors, and this tool makes dust “jump out” and become easier to spot.

ON1 is adding crop tool presets which allow users to store custom crop aspect ratios, shared presets which allows editors to create or install preset packs across all supported version of ON1, and is enhancing the map view with topography.

Finally, Smart Albums is a new feature that allows editors to find the right photos quickly. They can be created for any number of parameters, including recent edits, holidays, and more.

All of these features join performance improvements — which include faster background exports and opening of RAW files as well as improved GPU support for M1 processors and an improved AI model for Sky Swap AI — as well as support for a list of new cameras and lenses including the Canon EOS R3 and Sony Alpha 7IV.

ON1 Photo RAW 2022.1 will be a free update to all current owners of the software, and new versions of the perpetual software will be available to purchase on December 20 for $100.