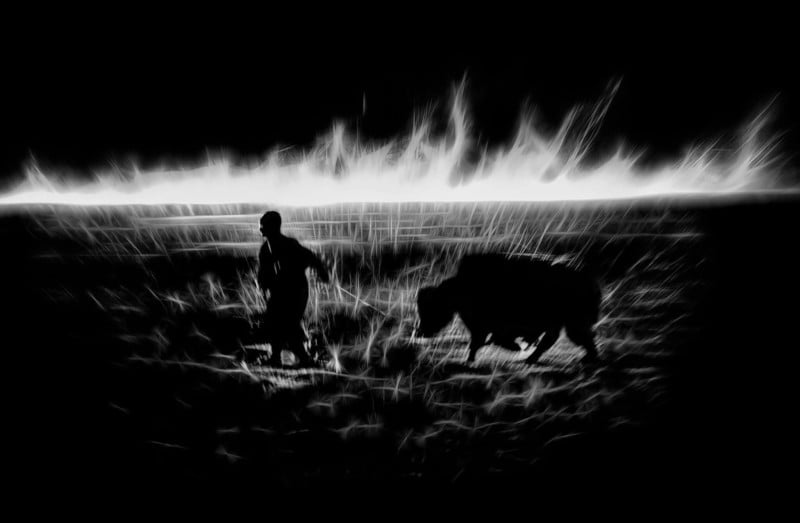 On a spiritual quest to find answers about the meaning of life, a New Delhi photographer has traveled to India’s most remote corners to create a surreal body of street photography work.


Madhur Dhingra is a fine art street photographer whose shooting style has evolved from stark realism towards a surreal and abstract approach that utilizes movement and post-processing techniques to achieve a painting-like effect. 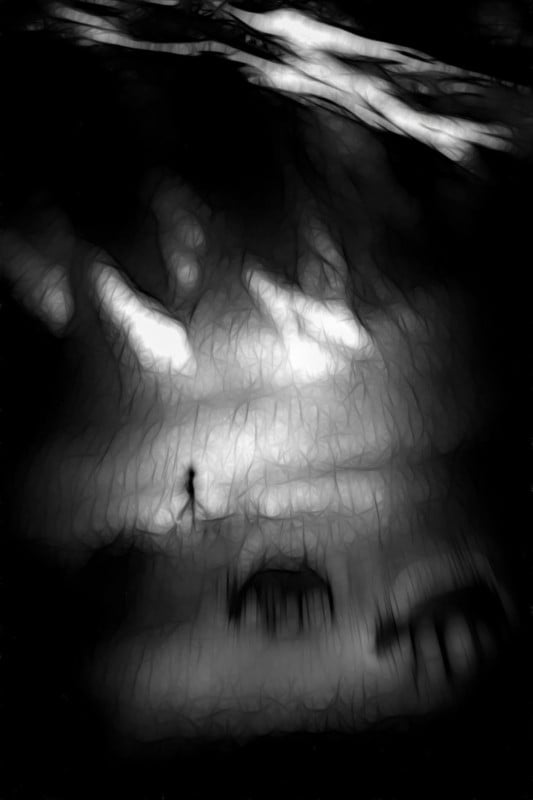 Dhingra started photography as a hobby first but soon developed his skills and experience through his studies at the art institute Triveni Kala Sangam in New Delhi, India.

Although this path led Dhingra to successfully work with major advertising agencies across New Delhi, photography first and foremost came as a fulfillment of a void that was left empty since his early years. Dhingra was born into a family torn apart by the aftermath that followed the Partition of India and Pakistan in 1947, with the subsequent suffering passed down the generations. 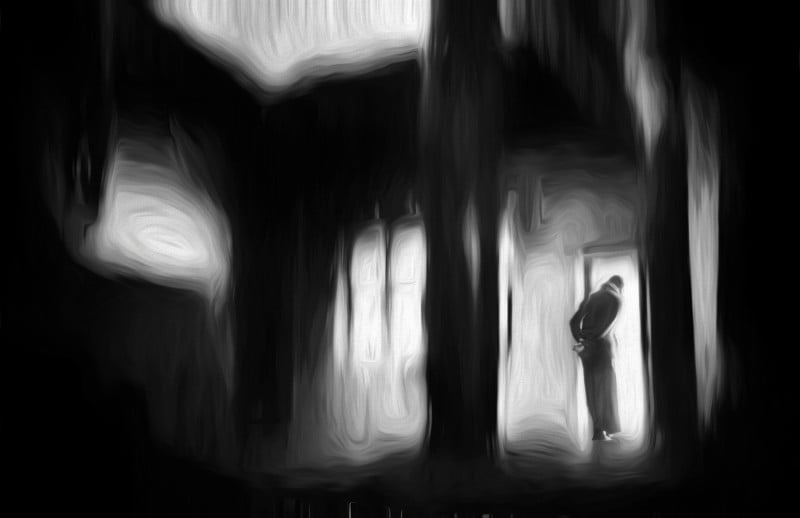 “The exodus from our ancestral land in Pakistan was so sudden and hurried that my family had no choice but to flee overnight, leaving behind everything,” Dhingra tells PetaPixel. “My father never really recovered from the wounds that Partition inflicted upon his psyche. Though I was born much later in Delhi, I too inherited or shall I say was ‘made to inherit’ those very insecurities from my parents and grandparents, and these remain with me till this day.”

This collective pain, as well as emptiness and restlessness, have become an integral part of Dhingra himself as well as his photographic work, including one of his recent projects titled “The Ultimate Void.” As a spiritual person, Dhingra uses his camera as a tool of expression to help him understand the world around him better.

The aptly named series depicts Dhingra’s personal journey in searching for answers to fundamental questions about life, its meaning, and his purpose. Through photographic travels all across India, he has met with “sadhus, monks, philosophers, scientists, and charlatans alike.” 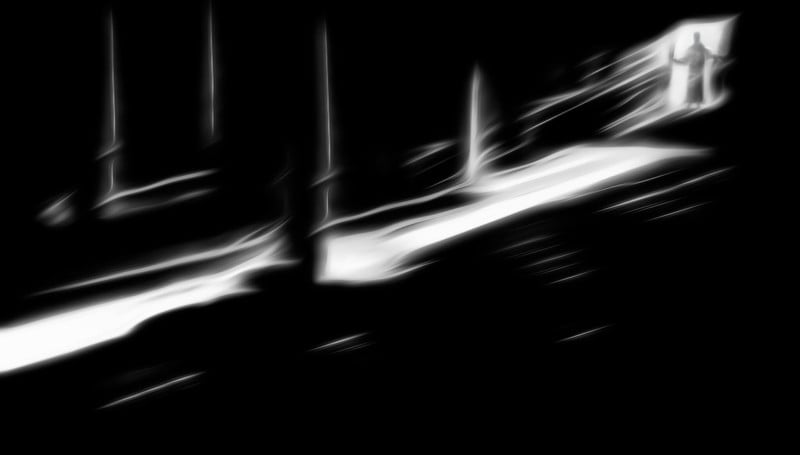 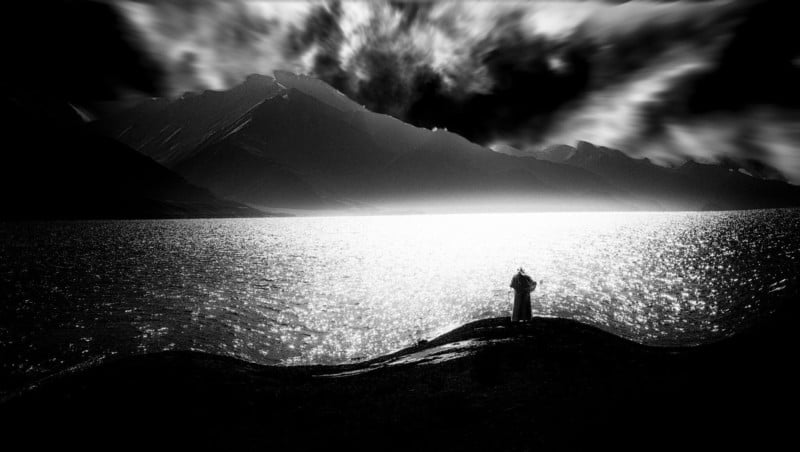 Having adopted fine art photography style for his street work, Dhingra now likes to blur out parts of the image — such as faces — and creates movement intentionally in camera. For this, he likes to experiment with shutter speeds varying from 1/10s to 1/30s both with horizontal and vertical camera movement. 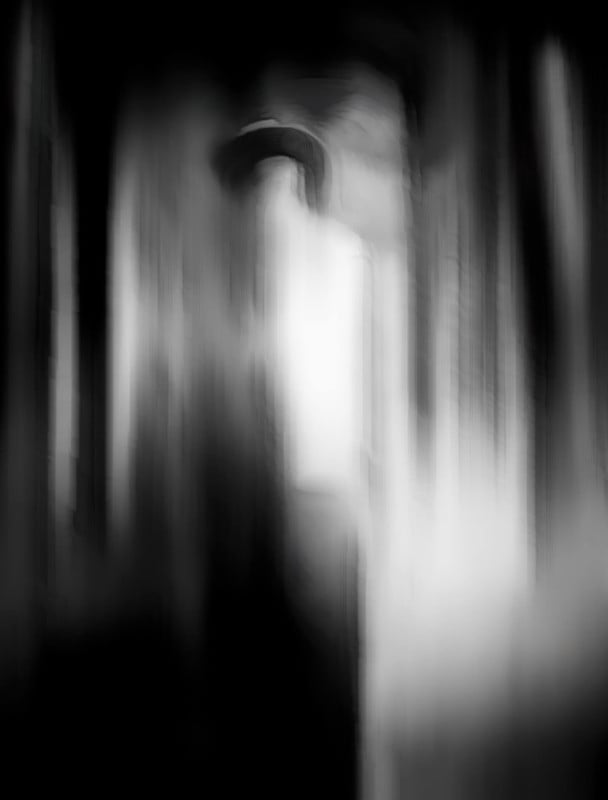 The resulting images are processed using brushes, smudges, and painterly effects to create what he had visualized for the image. This process is intuitive and Dhingra allows himself to go with a creative flow until he feels it is time to stop and walk away from the image for a few days.

Although a lot of work goes into post-processing, Dhingra takes light and distance from the subject into consideration at the shooting stage, depending on what mood he wants to create.

“Going very close to the subject remains an integral part of my style,” Dhingra explains. “I can never ever forget the saying of Robert Capa — ‘if your photos aren’t good enough, you’re not close enough.'” 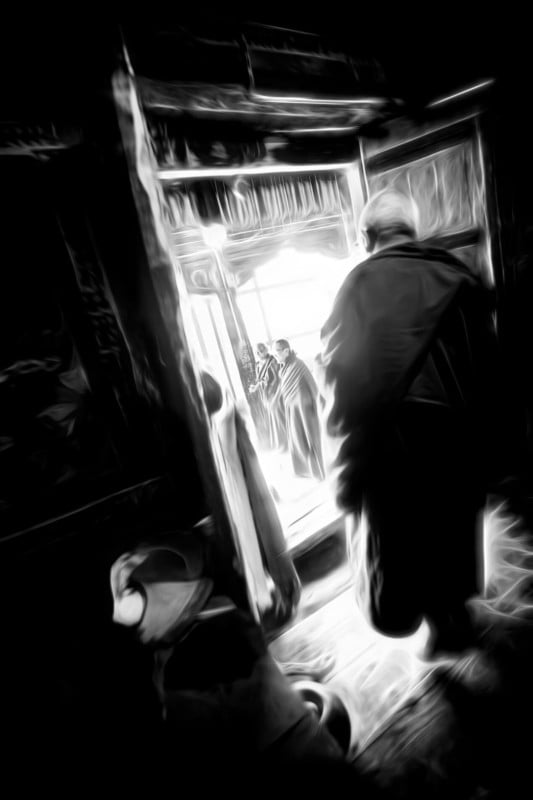 “Shooting people on the streets has always fascinated me. Those strange and unknown faces with their uncharted expressions and emotions enthrall me to my very core. Going closer and closer to chaos on the Indian streets, till I myself become a part of very chaos I want to shoot, has led me to capture my most memorable images.” 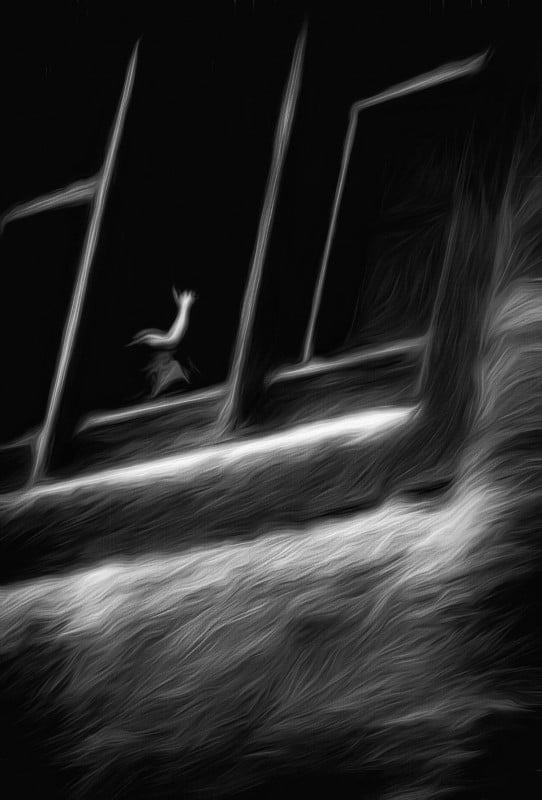 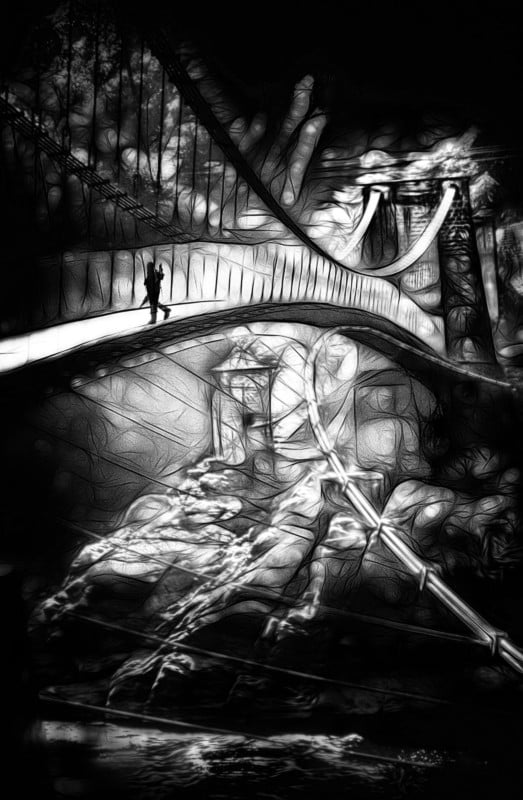 For his project, Dhingra has visited historic locations that are often located in remote regions of the Indian Himalayas, such as ancient Buddhist monasteries dating back more than 3000 years. Traveling to high altitudes and inaccessible regions means Dhingra keeps his equipment bag as light as possible and shoots with Canon 6D and Canon 5D Mark II, leaving his heavy medium format Mamiya RZ57 at home.

“The Ultimate Void” is the first in the series of ten stories that Dhingra is currently shooting across different regions of India. More of Dhingra’s work can be found on his website.

Image credits: All images by Madhur Dhingra and used with permission.