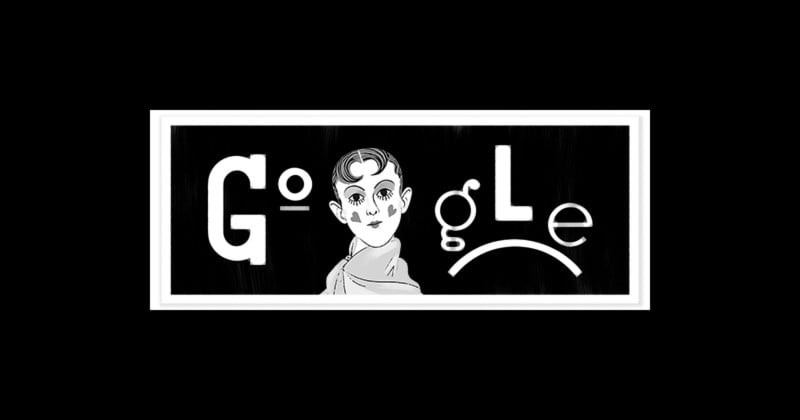 The Google Doodle for October 25 celebrates the 127th birthday of French author and surrealist photographer Claude Cahun, celebrated for their self-portrait photography that highlighted the fluidity of gender norms and sexuality.

Cahun was born as Lucy Renee Mathilde Schwob in 1894 in Nantes, France. Growing up surrounded by creativity in their family, Cahun moved to study literature in 1919, shaved their head, and adopted their famed gender-neutral name in revolt against societal convention.

A birthday #GoogleDoodle for a revolutionary artist far ahead of their time: French author & surrealist self-portrait photographer Claude Cahun 🇫🇷

At a time where gender non-conformity was widely considered taboo, Cahun explored gender-fluidity through literature and self-portraiture, with the earliest self-portraits dating as early as 1912 when Cahun was 18, reports Artnet. They moved to Paris with step-sister and lover Marcel Moor and soon joined the Surrealist art scene.

Although many Surrealists depicted women as objects of male desire and gaze, Cahun chose to stage images of themselves that challenged the idea of “static gender,” writes The Museum of Modern Art. For example, in their 1927 self-portrait series “I am in training, don’t kiss me,” Cahun depicted themselves as a feminized weightlifter, blurring the lines between what was traditionally considered as feminine and masculine.

Cahun’s work was both political and personal as they moved to Jersey, an island off the coast of Normandy, disguised as non-Jews, and produced and distributed anti-Nazi propaganda. They were eventually caught, imprisoned, and sentenced to death, but Cahun managed to successfully escape when Jersey was liberated by the Allies in 1945.

However, Cahun never recovered from their maltreatment in prison and passed away on December 8, 1954, leaving a big impression on photography and having directly influenced other contemporary photographers, such as Cindy Sherman, Gillian Wearing, and Nan Goldin — all known for their distinctive art.

Happy Birthday Claude #Cahun! Known for creating some of the most startlingly original and enigmatic photos of the early C20th, Cahun’s work continues to attract global attention and we’re proud to hold the largest collection of her work. #MeetTheCollections @LiberateJersey pic.twitter.com/B2e1fHajRi