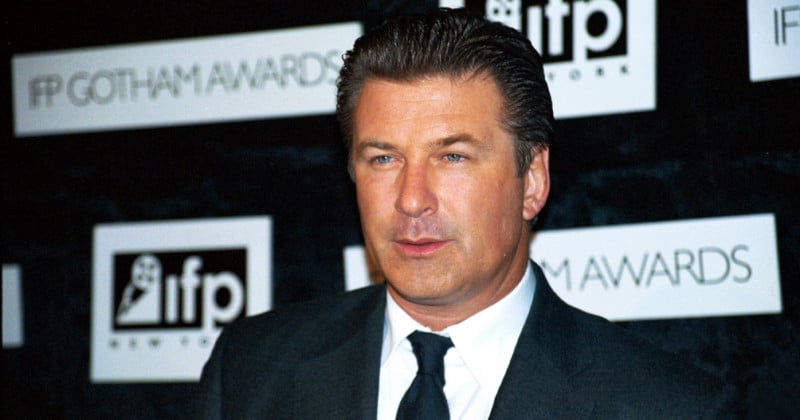 In a tragic accident, actor and director Alec Baldwin apparently fatally shot Halyna Hutchins, the director of photography, and injured Joel Souza, the director, after a prop gun misfired blanks while on the set of his latest film.

The incident occurred on October 21 on the set of “Rust,” an American Western film that is written and directed by Souza, and based on a story created by both him and Baldwin.

According to a statement from the Santa Fe Sheriff’s office, Baldwin had fired the prop gun which misfired blanks, injuring Hutchins and Souza. Hutchins was transported via helicopter to the University of New Mexico hospital, where she was pronounced dead by the medical personnel, while Souze was transported by an ambulance to Christus St. Vincent regional medical center, where he was undergoing treatment, but has been since discharged according to the Independent.

Hutchins has been described as a “wonderful mother, first and foremost,” while her professional achievements have been celebrated by American Cinematographer magazine after she was named one of its rising stars in 2019, according to BBC.

“Halyna was an incredible artist who was just starting a career I think people were really starting to notice,” says “Archenemy” director Adam Egypt Mortimer. “The fact that she would be killed on a set in an accident like this is unfathomable. It just seems inconceivable.”

I’m so sad about losing Halyna. And so infuriated that this could happen on a set. She was a brilliant talent who was absolutely committed to art and to film. ❤️ pic.twitter.com/vcdFqHsGA0

Mortimer also adds that “the level of protocol and safety that we tend to have on any production of any size, when you get down to handling weapons, guns, it’s so involved that the fact that a gun went off and killed Halyna is both shocking from an industry point of view and just absolutely tragic from the point of view of knowing this amazing artist who suddenly not with us.”

The investigation remains open and no charges have been filed in regard to this incident according to the sheriff’s office, but the production of the film remains halted for the time being.