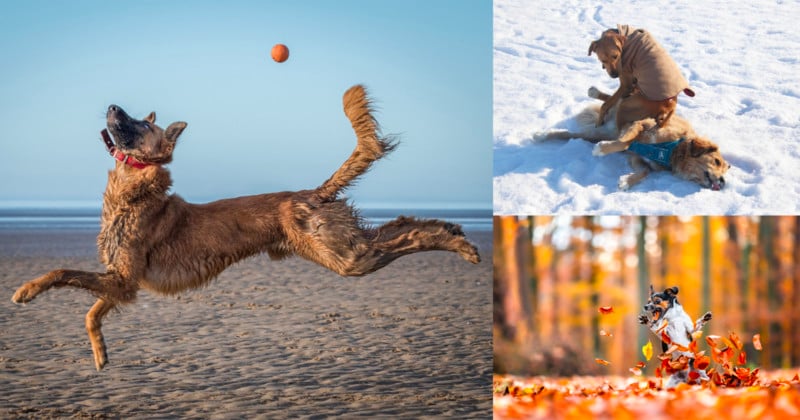 The Comedy Pet Photography Awards have announced the finalists for its 2021 photo contest which aims to celebrate the positive and vital role that pets have on our lives and to encourage and raise awareness about animal welfare in general. The wholesome contest raises money for different grassroots charities each year.

This year, the contest has partnered with Animals Friends Insurance to donate £10,000 (About $13,500) to Animal Support Angels which is an animal welfare charity that provides food, shelter, and veterinary support to pets and pet owners.

Over 2,000 entries were submitted from all over the world with subjects ranging from pets photobombing their owners, to others joyriding in the family boat.

Below are 23 of the finalists who are in contention for the cash prize of £2000 (about $2,687), a “goodie bag,” and a bespoke trophy, not to mention the honor of being named the 2021 Comedy Pet Photographer of the Year.

The finalists will be judged by a panel including last year’s winners with the category and overall winners to be announced in November. More finalists, as well as information on how to stay up to date on the announcement of the winner, can be found on the Comedy Pet Photo Awards’ website.