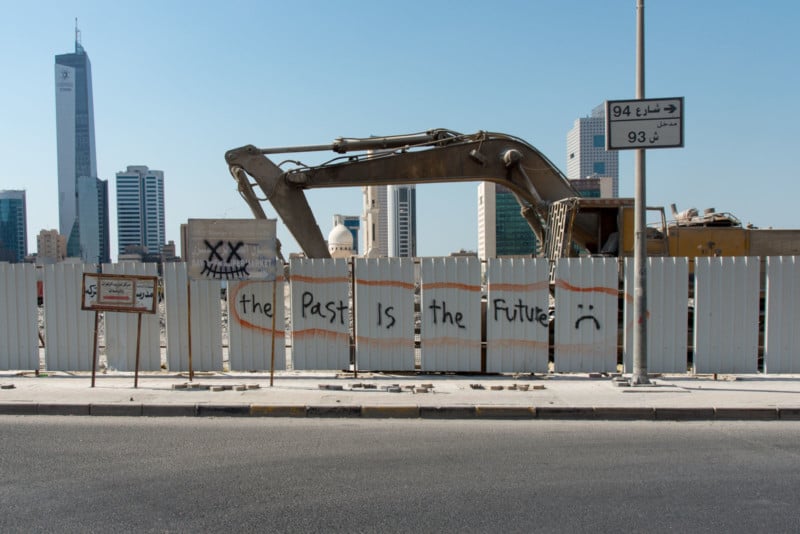 Kuwait is known for its oil, the Gulf War, the Daguet division, and the “Desert Storm” operation. But what most people are not privy to is its rich history, heritage, and architecture.


It is a country where more than 90% of the population lives in its capital, Kuwait City, where the demolition of many historic sites has taken on such epic proportions that soon, no trace of history will remain erected, leaving room for even more new buildings, malls, and other business centers. 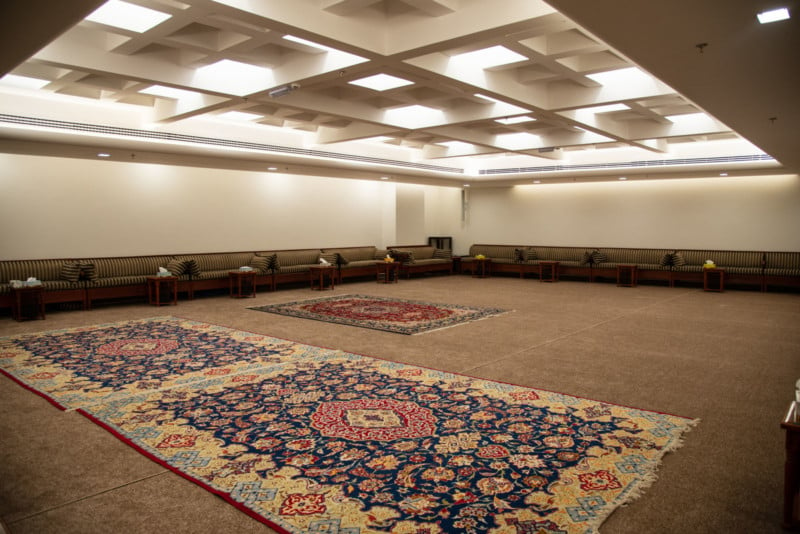 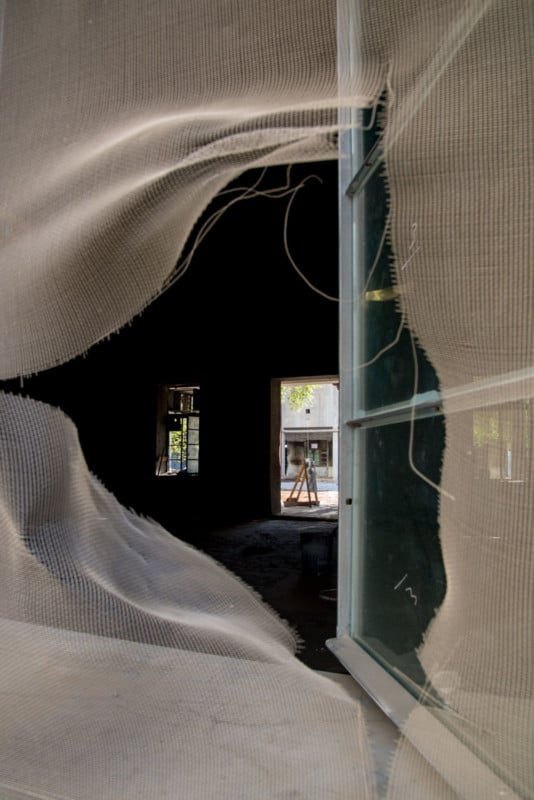 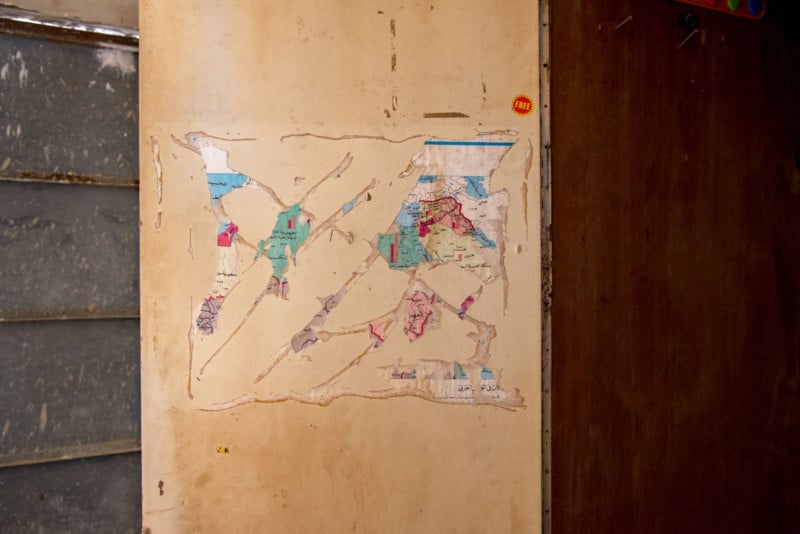 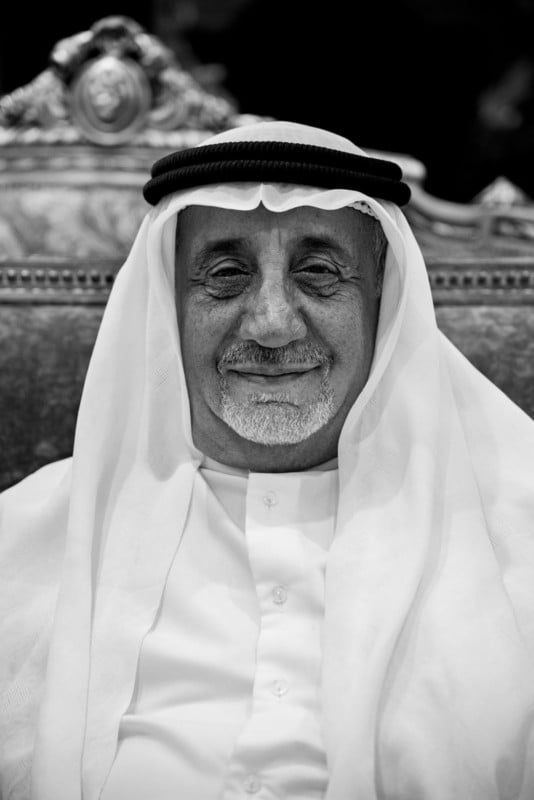 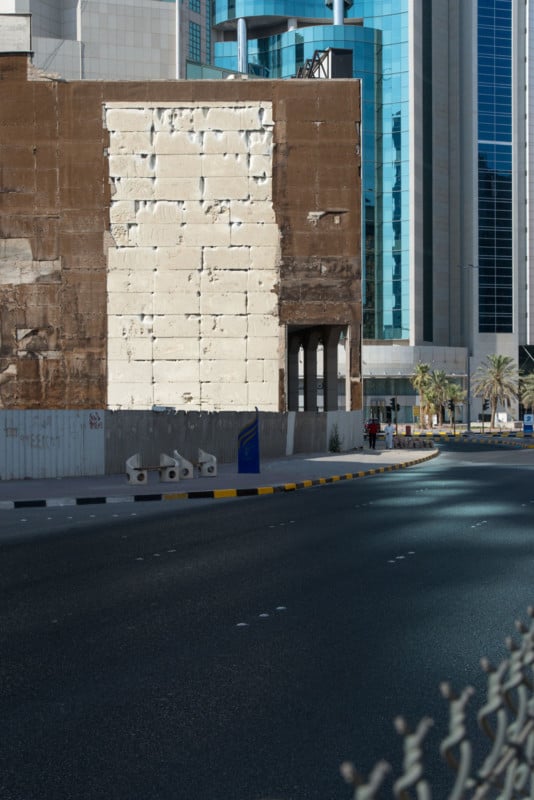 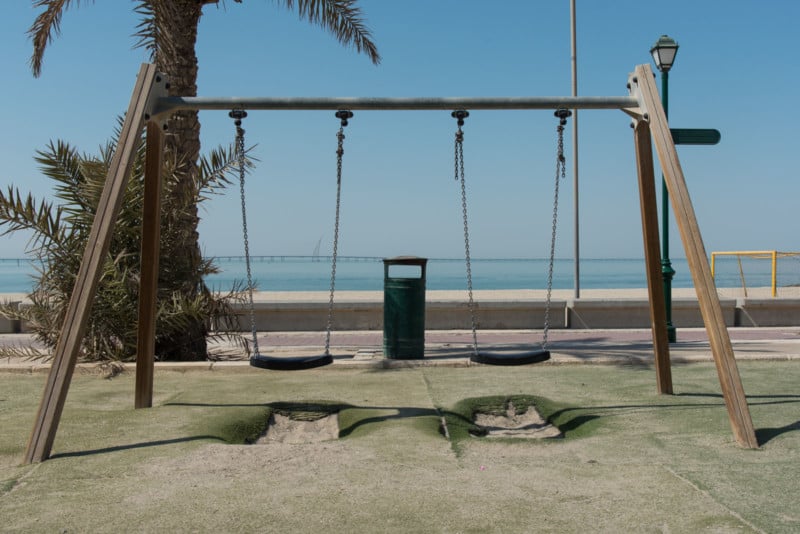 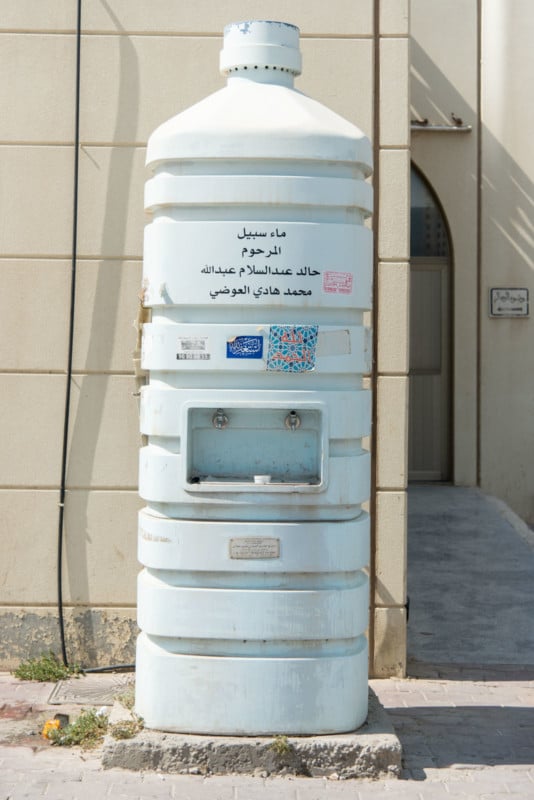 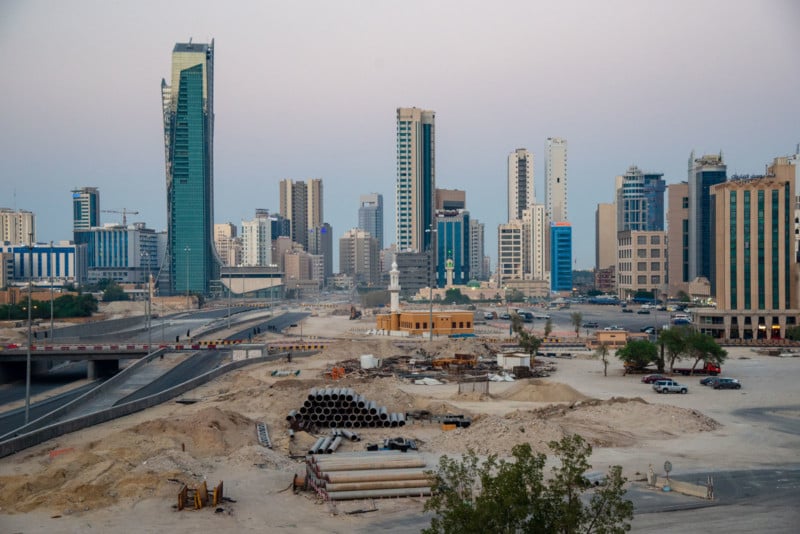 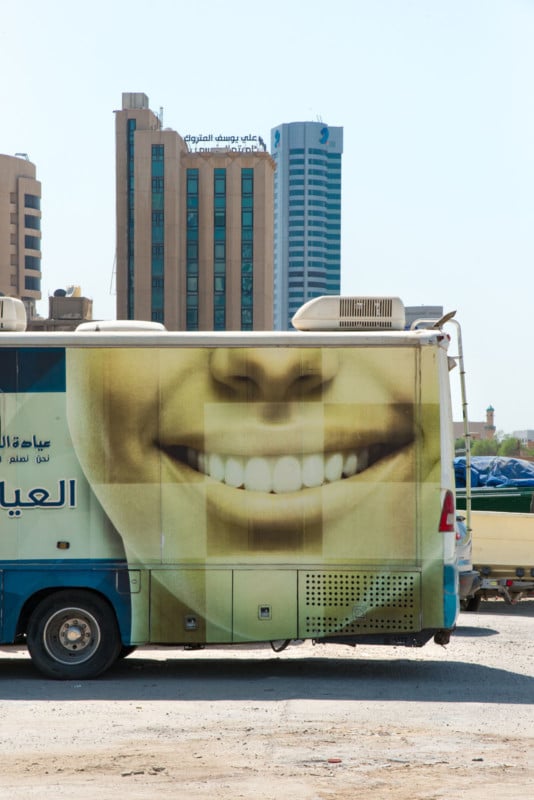 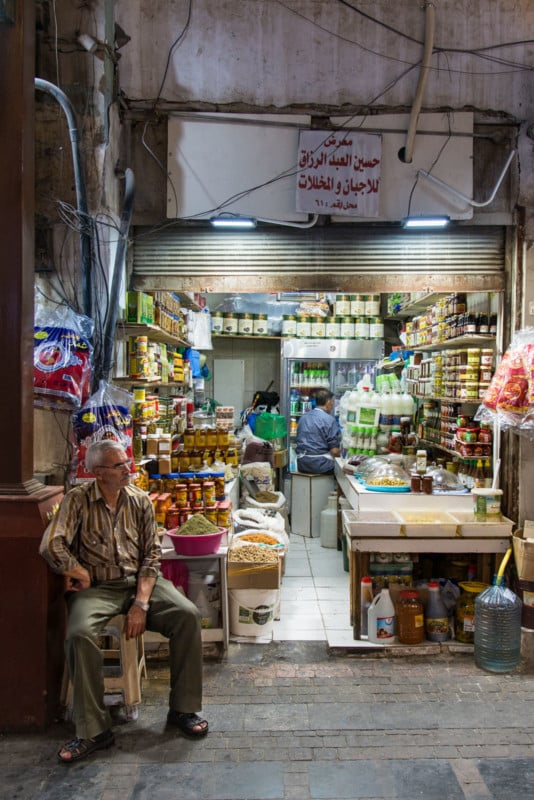 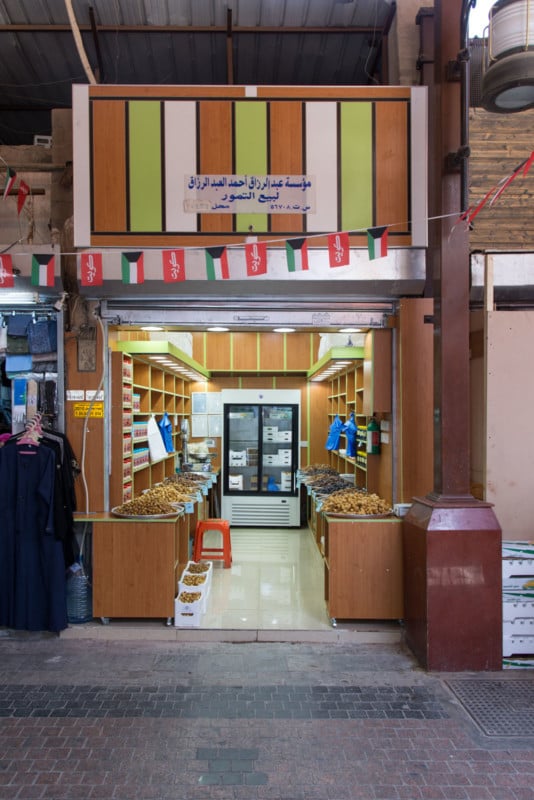 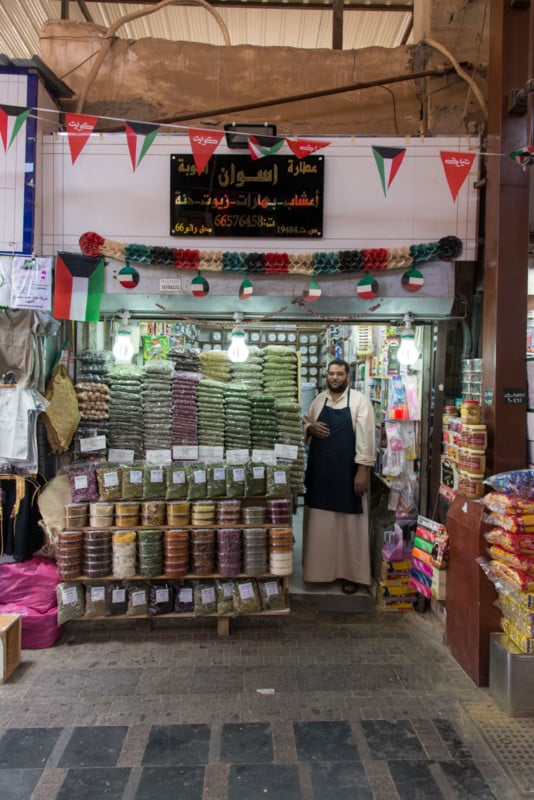 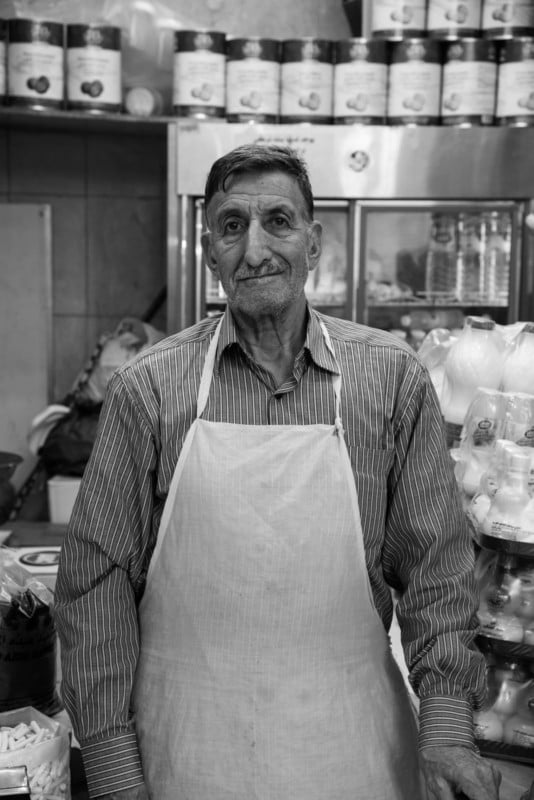 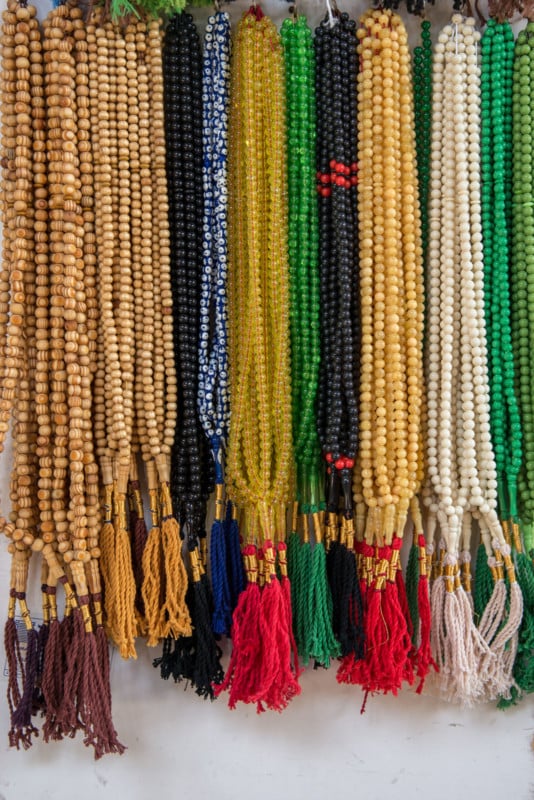 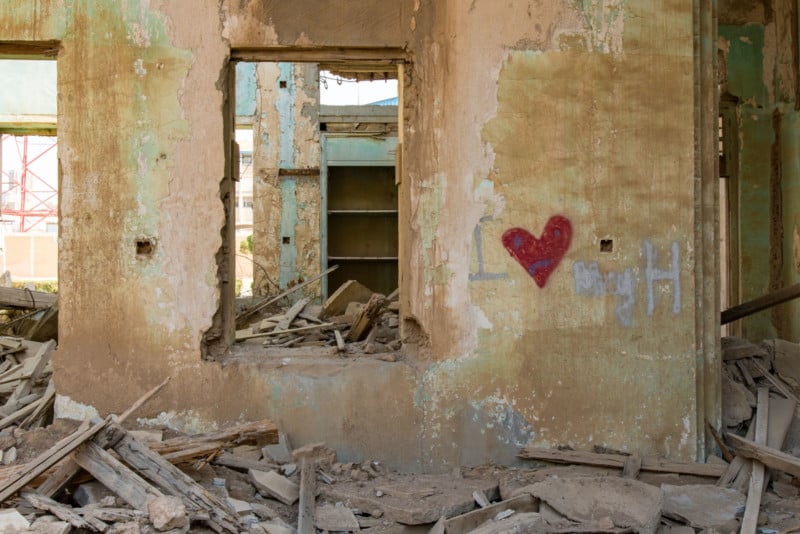 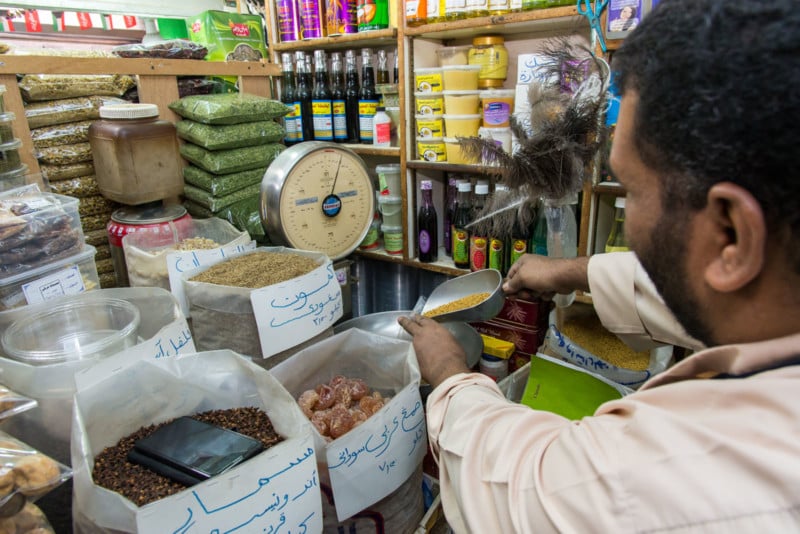 About the author: Jerome Poulalier is a 34-year-old French photographer based in Lyon, working worldwide (mostly Middle East, USA, and Europe). The opinions expressed in this article are solely those of the author. Eight years ago, after receiving the prize from the Nicolas Hulot Foundation, awarded by PHOTO magazine, he made photography his full-time job and has since worked on numerous photo projects. For the past few years, his work and his artistic research have revolved around two dynamics: humans and their environment. Different people, different environments, from the challenges of blindness in Texas to falcon hunting in Jordan, the place of technologies in social relationships (France), or new spaces and lives of nomadic populations (Italy). You can find more of his work on his website.