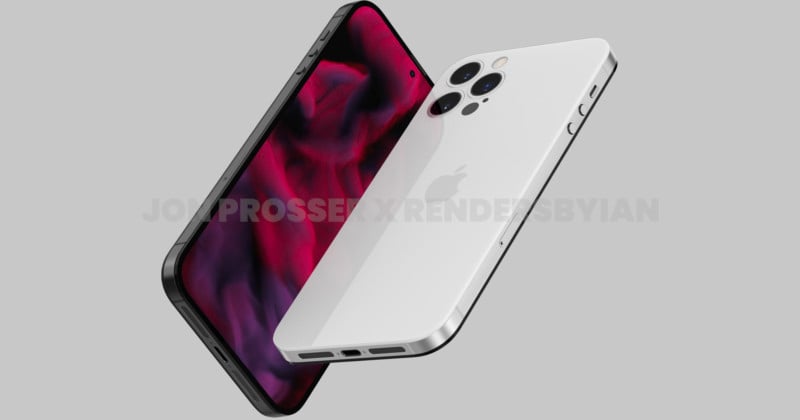 An Apple leaker has claimed he has seen designs for the iPhone 14 — a phone that isn’t expected to be announced for another year — and it will ditch the notch and use an entirely new design that integrates the cameras into the chassis with no bump.

Jon Prosser, who has been both dead-on correct as well as slightly off when it comes to leaks, claims that the iPhone 14 will use a design that almost completely removes the camera bump. Instead of having the bump on the back of the device, Prosser claims that the iPhone 14 instead will get overall thicker and smoothly integrate the camera array into the back of the device.

i know today's leak is kinda nuts, so i hope my design leaks from the past year will speak for themselves.

never been this nervous about a story, ever.

Apple as well as most smartphone manufacturers have historically made the main body of the smartphones thinner and protruded the camera system outwards to minimize the overall size of the device. According to Prosser, Apple will reverse course on this decision and instead balloon the width of the iPhone 14 out a bit to instead make the rear of the device as seamless and flat as possible. 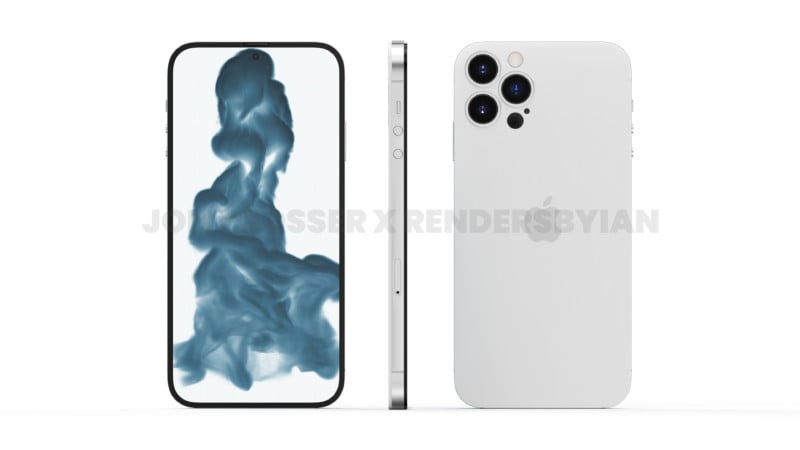 Prosser says that trading a bit of girth in exchange for a smooth back and a larger battery sounds like a great deal, but he was unable to comment on the latter wish since he was only shown a physical design and nothing about the internals of the device. 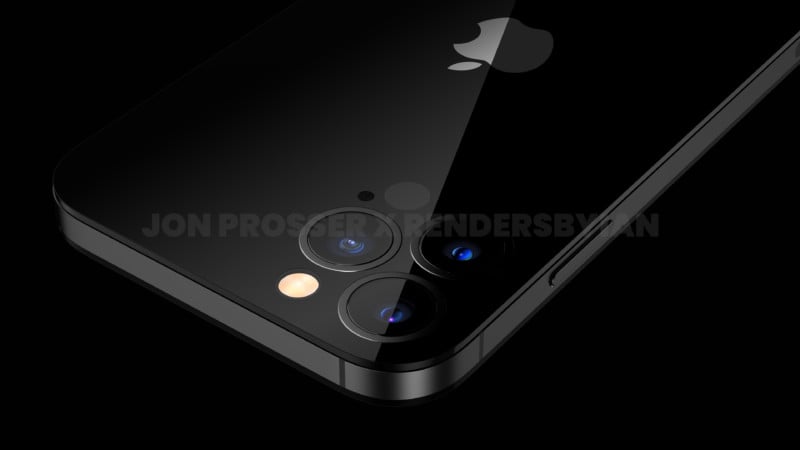 “I don’t know if there is something hiding behind that sheet of glass on the back,” he says. “There were reports of a periscope camera coming to next year’s iPhone, but unfortunately we cannot confirm that with this report today.”

And while Prosser says that the design he was shown places the Apple logo behind a glass back, the colors of the devices in the renders are not final and that the mockups he was shown were too early in the design phase for those to be set in stone. The other major design change that Prosser alleges will come to the iPhone 14 is the near-complete removal of the notch in favor of the hole-punch. Apple will reportedly not go for an under-display selfie camera like Samsung tried with its Galaxy Fold 3, but it likely will hide the Face ID sensors under the display.

Additional renders can be found on Front Page Tech.

Apple is expected to announce the iPhone 13 on September 14 which is rumored to focus mainly on software improvements to the photo and video capabilities of the devices and keep the design pretty much the same. However, if Prosser’s renders here are accurate, major design changes are just a year away.