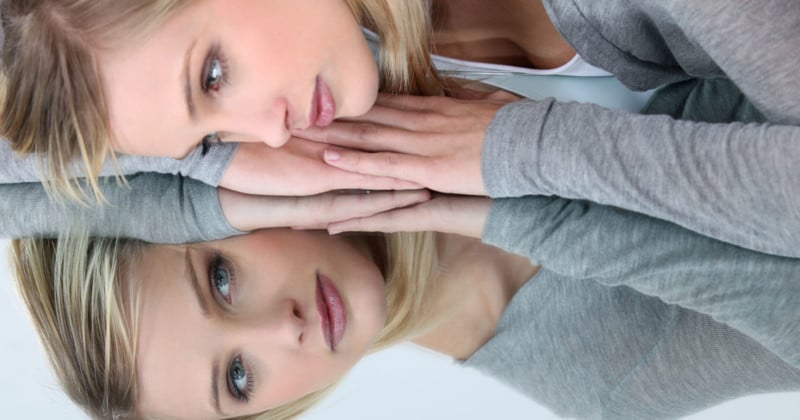 Reflections are the sole reason we’re able to see objects. An object that absorbs 100% of the light is invisible. Fortunately, we don’t encounter these in our daily lives. Any lighting-conscious photographer would be aware of the fact that their light positioning directly influences reflection and hence the viewer experience.


A well-positioned light will produce a sophisticated reflection while an ill-positioned one will hinder the image and make the subject appear bad. As a photographer, your primary task is managing reflections. Learning what reflections are is one of the foundations to light shaping.

Funny enough, lighting setups are almost unimportant here. Once you understand what reflections are, how to categorize them, and how to use them to your artistic benefit, you will be able to create your own lighting setups without additional help.

Critically, the way a surface reflects light enables us to differentiate between them. For example, picture metal, plastic, and paper. None of these are transparent, yet you are able to clearly tell the difference between them in the way they interact with light.

All lighting follows simple rules of reflection. If a light ray strikes a surface at a certain angle, it will reflect at the exact same angle to the normal line (which makes a 90-degree angle with the mirror surface). This school-level physics knowledge is crucial to understanding reflection.

Many may be familiar with the concept of diffused light, in which light hits the subject from a wide family of angles. This can be applied to diffuse reflection. Diffuse reflection is when the surface appears the same no matter the angle you look at it from. This is because it reflects the same amount of light in all directions. A great example of such material would be a white wall. 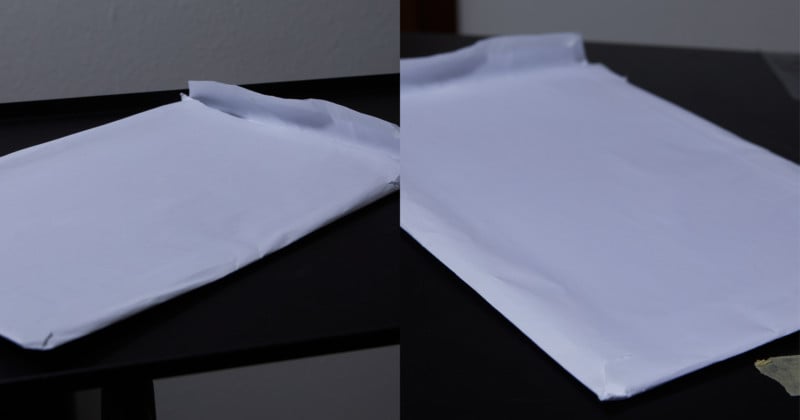 As you can see, the camera position and light quality don’t influence how white paper appears in the photo. As a rule of thumb, white material produces a diffuse reflection. You can try this out yourself: take a white object and put it under different lighting conditions.

Without diving too much into physics, I just want to say that the reason light scatters over such a large area is due to the internal structure of the material. For example, no matter how hard you polish white marble it will still produce a fair amount of scattered diffuse reflection. Light that enters the material is reflected and refracted internally, which results in diffuse reflection going to a large family of angles.

Another source of diffuse reflection is uneven surfaces. Although they are not exactly the reason for diffuse reflection, it still is a valid analogy. Picture a carpet: once the light enters inside it will bounce around the fine bits ultimately exiting. Contrast has no effect on the reflection. 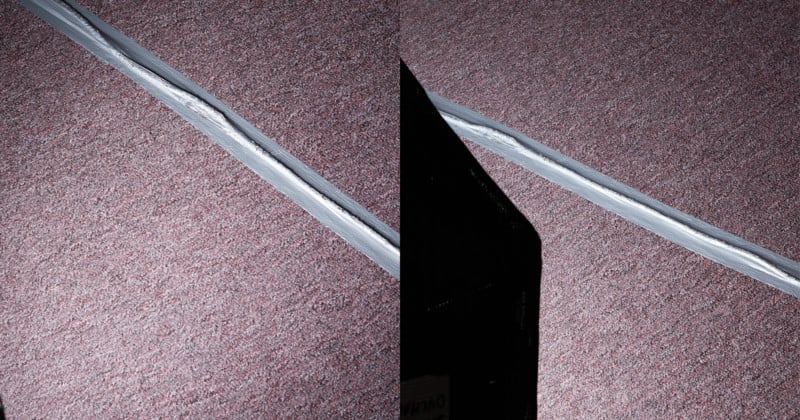 The second type of reflection you commonly will encounter is direct. Direct reflection is when material reflects light to only a small family of angles. This is the best example to illustrate the law of reflection detailed earlier. Here is how the same metallic object appears from two different angles. 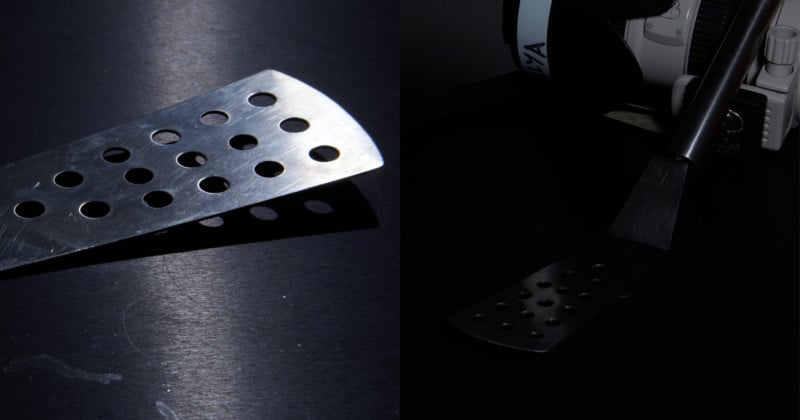 From one angle, the surface has a clear highlight area that is captured by the camera, but from the other side, there is no such thing. Of course, the picture itself is visible, but there is no bright reflection that you can observe. 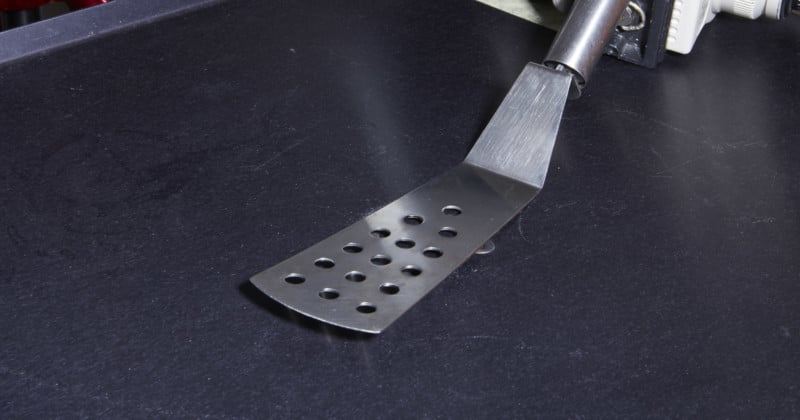 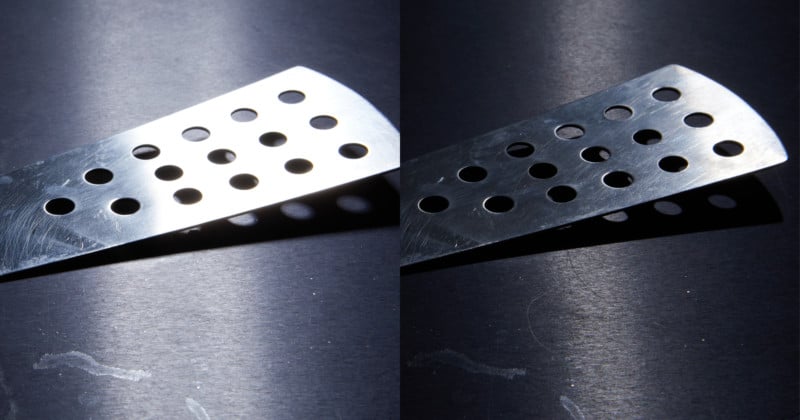 It is important to state that diffusing the light source will still produce direct reflection if the material is akin to do so. Here are two images: One was taken with a bare bulb flash with a specular reflector, while the other one was done with a white umbrella through a scrim. 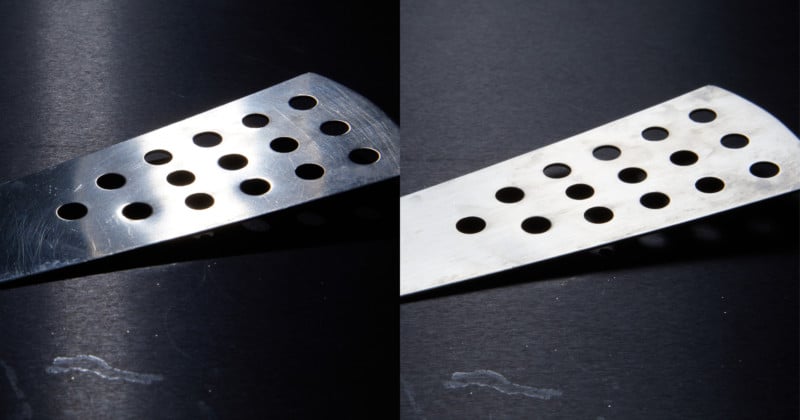 This illustrates yet another property of direct reflection: the size of the light source affects the family of angles that directly reflects light. This is a useful property when you want to make large metallic objects appear pleasing and not look cheap.

The last type of reflection is direct polarized. You are familiar with what direct means, polarized just adds a layer of physics to it. While some treat direct and direct polarized as the same, it is important to differentiate as dealing with them requires different techniques.

Polarization, in simple terms, means making the light wave oscillate in one direction (horizontal, vertical, or in-between). Unpolarized light oscillates in all directions, while polarized in one only. A way to picture this would be to take a rope, pass it through a fence, and rotate one end. The other end will appear to move only up and down and not left and right if the fence is vertical.

Because a large portion of the light wave is cut, it would also mean a reduction in energy, and hence the light brightness would fall. A general rule of thumb is that direct reflection is as bright as the light source itself, while direct polarized is dimmer. Materials such as black, glossy plastic, electrical insulators, polished wood are common sources of polarized reflections.

If you want to know for sure, take a polarizing filter and see if it eliminated the reflection. If it did, the surface is producing direct polarized reflection, if it didn’t, it does not. You can also turn direct reflection into direct polarized by polarizing the light. However, this has a lot of drawbacks due to power losses in the process. 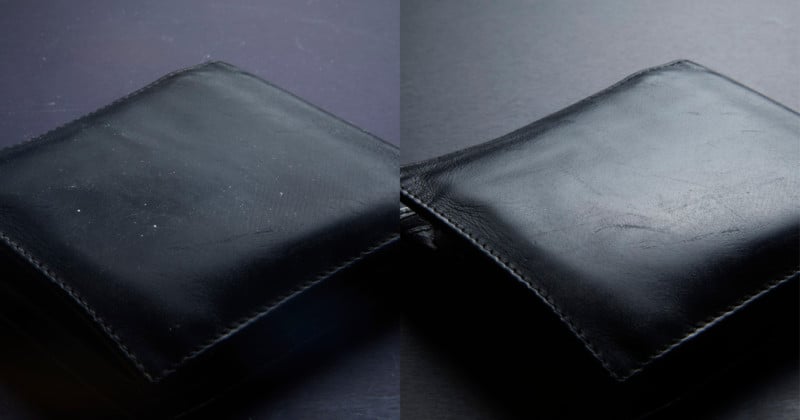 No reflection is perfect, only in light-nerd articles can you see a perfectly diffuse, direct, or direct polarized reflection. Often nature has reflections that are a mix of three. That’s why metal is visible from all angles, albeit with less brightness.

Knowing which reflection to use, which to eliminate, and so on is a creative choice. A product photo of a knife may want an even reflection covering the whole surface, while a horror portrait may demand a small direct reflection of the same knife. The best way to get familiar with these concepts is to practice and determine which surfaces produce which reflections.