I am a professional wedding, portrait, and fashion photographer and have been photographing couples for nearly three decades and I have been teaching photography for over twenty years. I recently published a brand new video tutorial with tips on how to pose couples that have a big height difference.

When it comes to photographing a couple that is noticeably different height-wise, you can end up with images that accidentally accentuate this fact. And that can affect the overall composition.

It’s not that we’re trying to hide the fact that one partner is taller than the other. But we’re just trying to make it more aesthetically pleasing and not have it become a distracting element in your portrait. 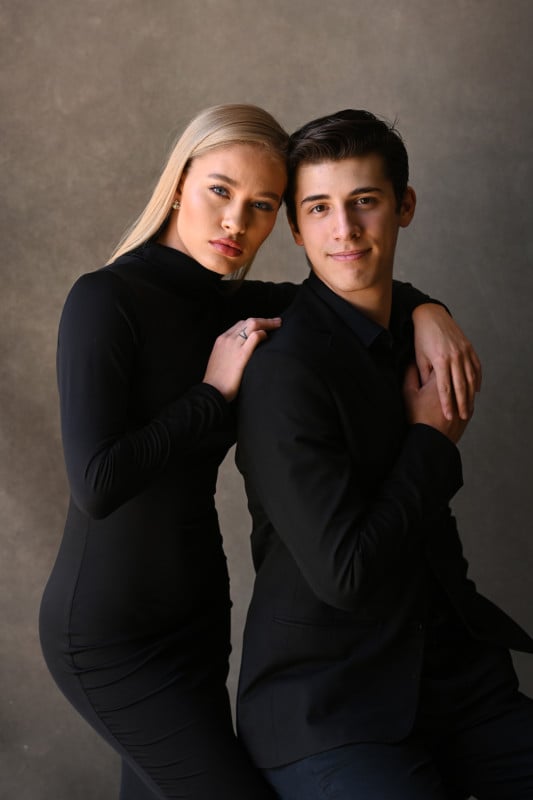 You can also have the shorter subject stand nice and tall while the taller subject tilts their head towards the shorter one. It’s a subtle difference but helps to close that gap and also communicates a closeness between the two subjects. 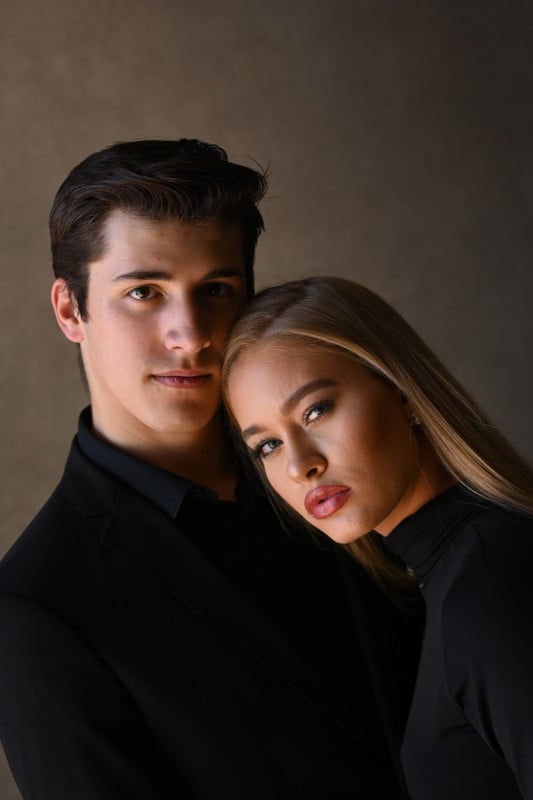 There’s also a trick that you can use, especially if you are in a situation when you cannot pose a couple. For example, when they are walking down the aisle, or during a candid moment. If you tilt the camera in the direction of the taller subject, then it creates the illusion that the height difference is not quite as severe. This could be difficult if you are in a scene where there are strong horizontal or vertical lines in your composition. 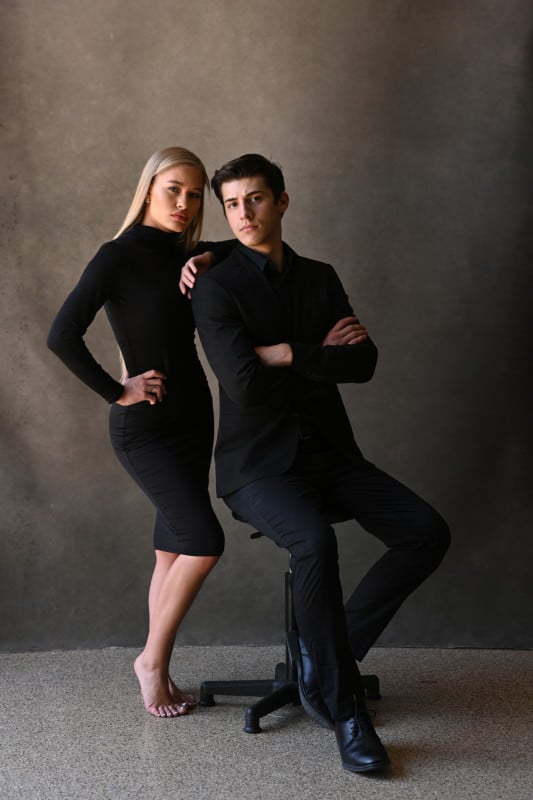 Another great tip is to use whatever is in your environment to balance the height difference. For example, you can use a chair or a park bench or some other object where the taller subject can be seated while the shorter subject is standing. You can also use everyday objects such as the curb on a street, a staircase, or a natural incline on a hill to make the shorter subject stand a bit taller. 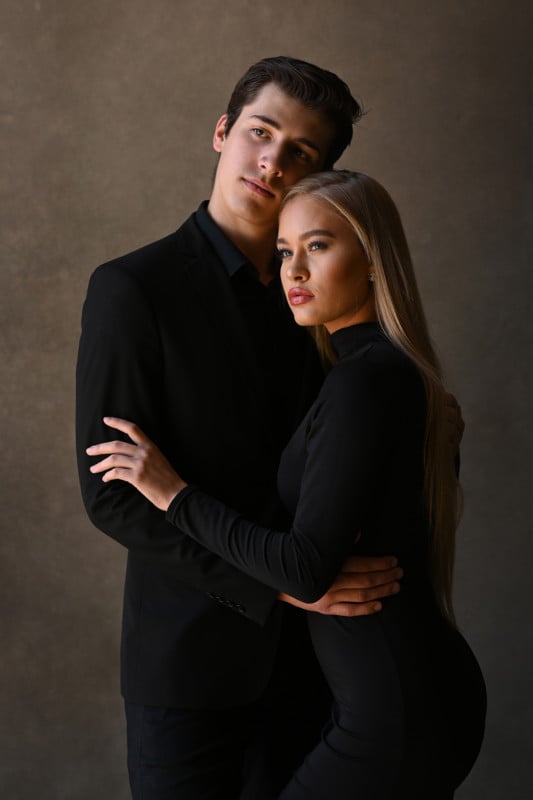 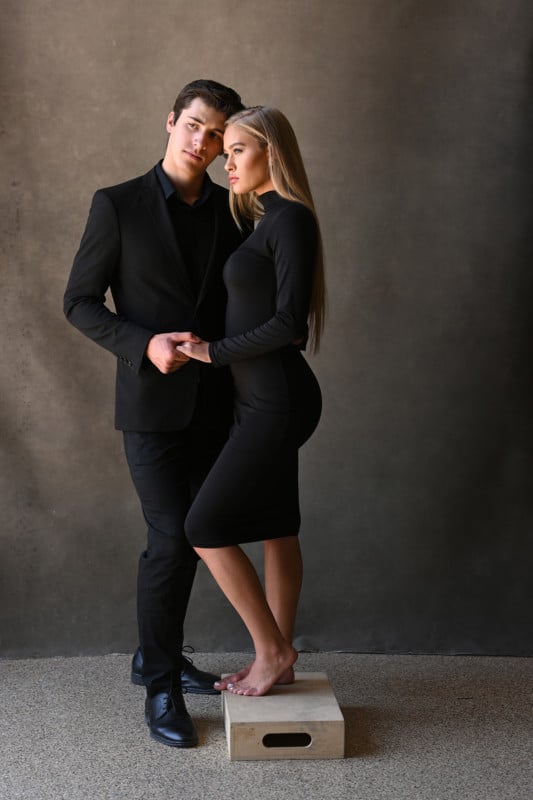