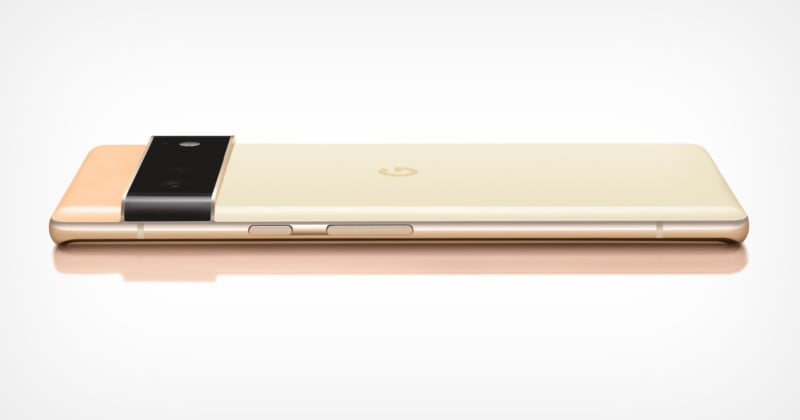 In what appears to be a strangely quiet reveal, Google has listed its new Pixel 6 and Pixel 6 Pro smartphones on the Google Store with zero pomp and circumstance.

In early May, a rumor published by Jon Prosser alleged that Google would be dramatically changing its camera design with the Pixel 6 smartphone, and it appears his rumors were right on the money. The new phone shares pretty much the exact design leaked by Prosser back then, which is extremely unusual and features a horizontal camera bump that stretches across the upper portion of the rear of the device.

The two phones will come in three colors each. The Pixel 6 will be available in a burnt-orange top two-toned with a peach body, light greenish-yellow paired with a light blueish-gray, and a much more subtle gray mixed with a darker gray. That orange color is very much in line with Prosser’s original leak.

The Pixel 6 Pro will also be available in the same subtle gray mix, but also with a lighter peach top and more yellow body as well as a much lighter gray two-tone mix. The multiple colors can be seen through the Google Store. 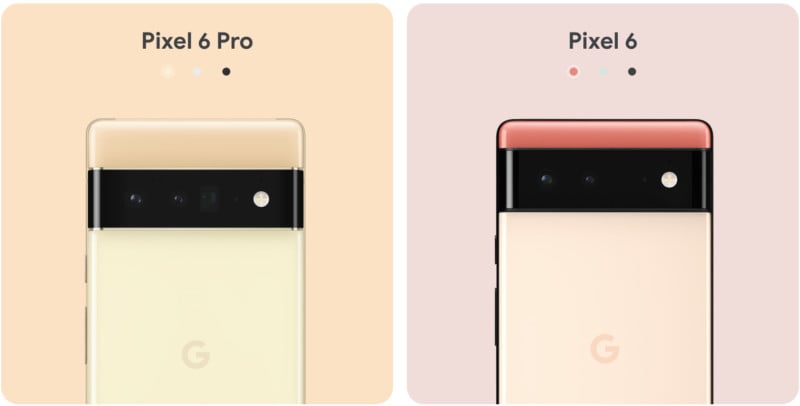 While the device appears to have launched with relative quiet, Google has not published much information on what to expect from the phone. As reported by AndroidPolice, Google basically has just confirmed the design elements of the phone and now allows prospective buyers to sign up to receive a notification when the phone is able to be purchased. 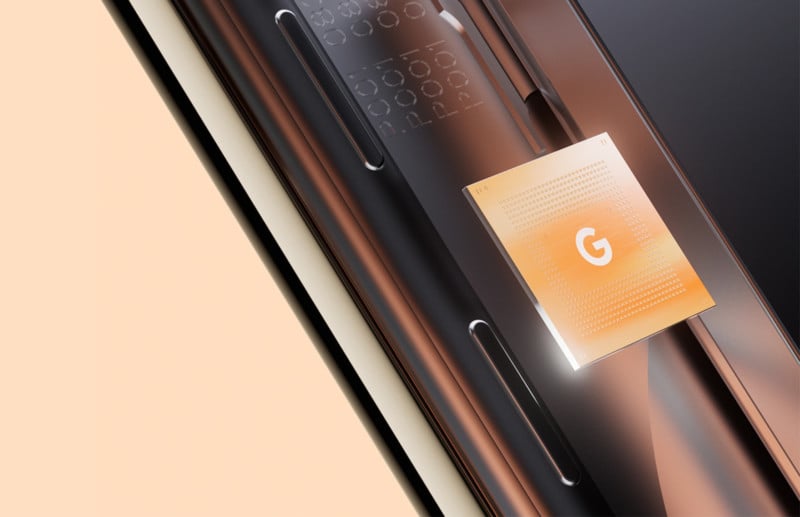 The video below was published as “unlisted” on YouTube on July 29 and was likely only posted specifically to the new Google Store page, as at the time of publication it had a scant 2,200 views.

The video also describes the timing as a “sneak peek,” so Google seems to be treating the launch of the product page as a precursor to an announcement rather than a full-blown reveal. While sneak peeks are nice, it is sort of strange to see such a downplayed rollout in this case, especially considering how different the new smartphones look from not only Pixel’s past but any other device currently available. It is possible that the repeated, accurate leaks for the device may have taken some wind out of Google’s sails.

Those interested in being alerted to when the device will be available to order can sign up on the Google Store page for the device.